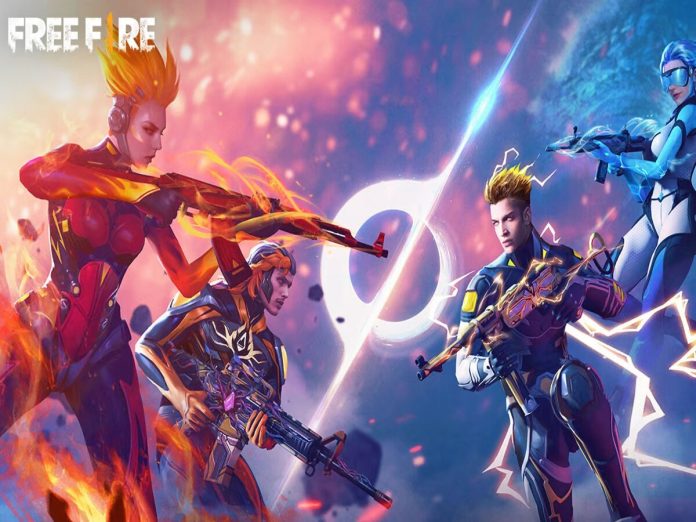 Garena Free Fire, the popular battle-royale game made an announcement on January 25, 2023 teasing that something special will be coming up the next day; January 26, 2023. This was announced via the social media channels of Free Fire MAX.

The announcement stated: “Survivors! Stay tuned for something special coming up tomorrow at 12 PM! Do not forget to check our social media channels for updates! Let’s celebrate the spirit of battling in style together! Thank you for your continued love & support!”

Garena Free Fire MAX has finally revealed the special announcement on January 26, 2023, at 12 p.m on their social media channels. An exciting announcement indeed, the developers have announced a giveaway for the players!

In an impeccable way of thanking the Free Fire players for their love and support, the developers of the game stated that they would be organizing a giveaway as a token of gratitude. The free rewards can be redeemed using the redeem code provided by Garena Free Fire MAX.

While this is exciting news, no doubt, the downside of this announcement is that the giveaway is only available for the first 100,000 players who redeem the code.

The rewards that players can obtain through the Free Fire giveaway announced today are the Assault Force Bundle and Jungle Hat.

The redeem code for this particular giveaway, which players should use to gain the rewards is – FGN9QQSV31XZ

How to claim the rewards