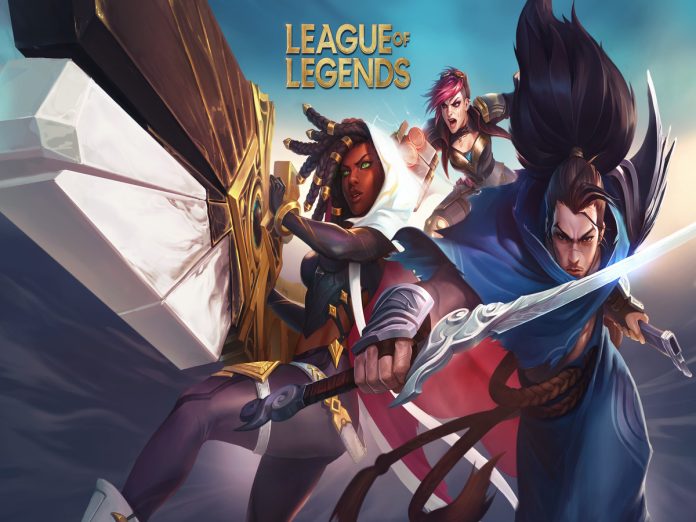 League of Legends Patch 13.2 is on the horizon and it will bring in monumental changes. Riot Games developers are making significant adjustments to the League of Legends meta through a plethora of buffs, nerfs, and alterations. Patch 13.2, which will be released in two weeks, is just as significant as Season 13’s initial patch, and likely even more. The customary flurry of champion adjustments is led by Annie and Ahri, while 23 items are being scrutinized.

The Riot Games developers have also scheduled additional skin and cosmetic releases for the month’s second patch cycle in addition to the abundant change list. Here is all the information you need regarding League Patch 13.2.

As per Riot Games’ patch schedule, the patch update will be released on January 25, 2023. There will be a maintenance break once the patch is released.

Annie last received changes in Patch 12.12, so the upcoming changes were long overdue. After almost a year without any improvements to her skills, Annie is at the center of the 13.2 patch changes.

The League developers are increasing numbers for her passive (Pyromania), W (Incinerate), E (Molten Shield), and her renowned Tibbers ultimate in order to increase both her play rate and victory rate.

Mana and buffs for a dozen ADCs

The official patch notes from the League of Legends developer team are yet to be released. We will know more extensive details once it is released.