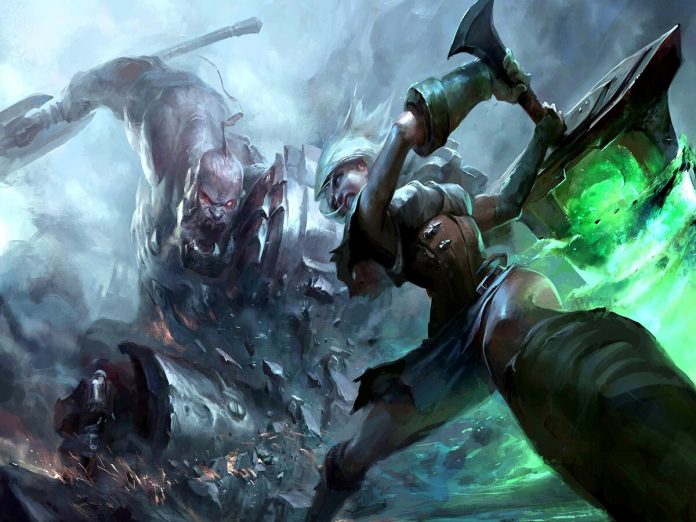 League of Legends has released a few commemorative missions in conjunction with the start of season 2023, rewarding successful completion with a variety of useful items to assist players get ready for the ranked grind.

There are nine missions in the League of Legends Mystery Champion mission that must all be completed by players before the release of Patch 13.2 on January 24 in order to get the prizes. This collection of event missions has some odd puzzles that players must answer to advance, with the hints that are provided.

Playing a game as the “mystery champion” is one approach to finish these tasks. The alternative is for players to accumulate 450 points by competing in or winning games. Although solving these riddles are fun, some may find it too tiresome to attempt to solve these puzzles. So if you are looking for the solutions to the season 2023 missions’ mystery champion puzzles you can find them here below.

1. 11th January: I stand at the brink of Infinity

“I stand at the brink of infinity” was the first mission that League of Legends players had to solve. The question posed to the players was which champion stated this in the game. The answer to this is Xerath. Therefore, players will have to play as or with Xerath to move to the second mission.

2. 12th January: Yet I do not fear the darkness

“Yet I do not fear the darkness” was the second hint of the League of Legends Season 2023 mystery champion mission. The champion who says this in the game is Yasuo. Play with Yasuo to step ahead to the next mission.

3. 13th January: What lies beyond the shrouded path?

The third mission was to solve: “What lies beyond the shrouded path?”, for which the answer is Zed. It also continues the pattern of the previous missions’s reward’s shard being the champion of the next mission.

4. 14th January: Trusting nothing but my strength

“Trusting nothing but my strength” is the fourth mission to unlock. The answer for this is Sejuani. This is because this quote was said by Sejuani. Play as or with Sejuani to complete this mission.

5. 15th January: I have found my limit a thousand times and still I press further

The next and fifth mission is to solve, “I have found my limit a thousand times and still I press further.” The answer to this is Pantheon. Just as the previous missions, play with or as Pantheon to move ahead.

6. 16th January: Every mistake, a lesson

“Every mistake, a lesson” is the quote that has to be solved in the sixth mission of the League of Legends Season 2023 mystery champion mission. The champion who stated this is Wukong. Therefore, players have to play with or as Wukong to advance to the seventh mission.

The next mission comprises the quote “I will teach them to fear me.” The quote is said by Aatrox. Play with or as Aatrox to go on the next mission.

The quote for the eighth mission is “I will become what I must be.” To reach the final mission, players must play with or as Yorick.

The last mission of the League of Legends Season 2023 mystery champion mission is the quote “Why? Because I can”. Therefore, the answer for this is the champion who said this statement, Katarina. By playing with or as Katarina, players can complete the missions.

Now that you have all the answers, don’t wait any longer! Grab your rewards soon!

Also Read: How To Set The Best Gyroscope Settings In BGMI In 2023