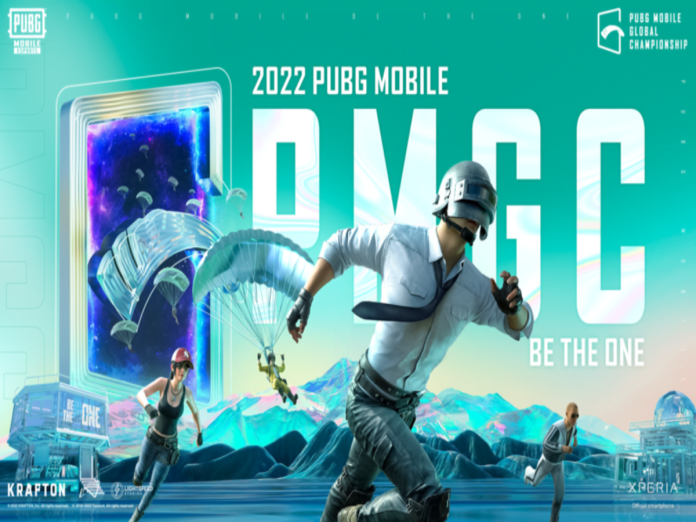 PMGC 2022 Grand Finals is closer than ever and the excitement is off the charts! The top 16 teams in the globe will battle it out for three days and 18 matches. The grand finals will kick off on January 6, 2023 and end on January 8, 2023. The teams will be competing for a total prize pool of $1.5 million. Krafton has not revealed much about the PMGC Grand Finals apart from the map sequence and the talent casting.

The anticipation of finding out who will win the PUBG Mobile Global Championship (PMGC) 2022 is at an all-time high for all PUBG Mobile fans. PMGC 2022 Grand finals will mark the end of the PUBG Mobile Esports 2022 season. After flawless performances in the Group Stage, China’s Jimmy-led-Nova Esports, two-time champions, are the predicted ones to take home the trophy this year as well. Read ahead to find out all the details you should know about the PUBG Mobile PMGC 2022 Grand Finals.

The prestigious competition will take place in Jakarta, Indonesia. Teams will be pouring in from different parts of the world to earn their shot at the title and the grand prize.

The following is the map order for the grand finals for the three days that it will take place.

Several of the top casters from different nations will participate in the Grand Finals. It will be aired in 14 different languages. The casting for the English broadcast will be handled by PUBG Mobile casters John Allen and Blank. Other well-known analysts and casters, such as Banks, Maxman, fALECX, and 7 World’s Gaming, will also be present with the pair.

How to watch PMGC Grand Finals 2022

PUBG Mobile fans can watch the grand finals of PMGC 2022 live on the official PUBG Mobile Esports YouTube, Facebook, TikTok, and Twitch channels. The stream will start at 4.30.p.m. IST.