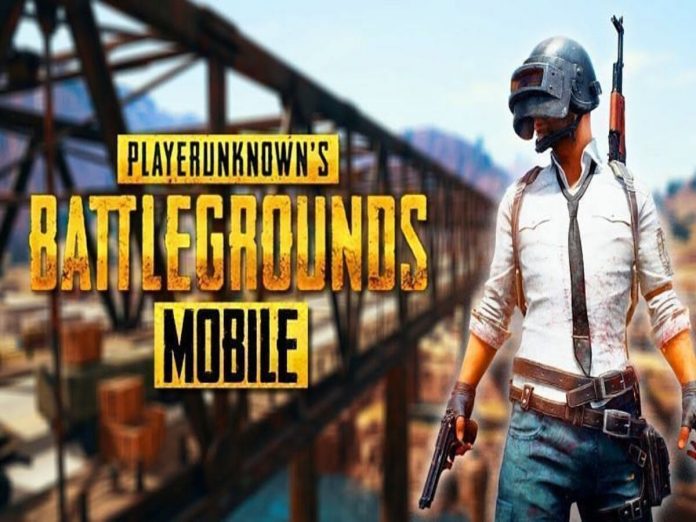 Through the Royale Pass that is released each month, players are given daily and weekly missions. These missions make the game more interesting for PUBG Mobile players as it gives them something to work towards. As an incentive, players receive RP points on the successful completion of each mission. At specific levels of RP, players will receive certain rewards. These rewards are unique to each Royale Pass. Although some rewards can be received for free, some require players to purchase the Elite Pass or the Royale Pass Plus.

Recently, several leaks revealed information about the PUBG Mobile Month 20 Royale Pass, including its rewards. According to these reports, the forthcoming Royale Pass will be titled “Daring Dawn” and provide players access to exclusive goodies including clothing sets and pistol skins.

The two versions of the pass, Elite Pass and Royale Pass Plus, are available for 360 UC and 960 UC, respectively, thus the cost has stayed the same. Players can still receive a few rewards for free even if they decide without purchasing either option.

The leaked rewards of PUBG Mobile Royale Pass Month 20 are:

The leaks claim that the Level 50 sets’ textures were inaccessible, and thus, they weren’t shared. The leaks were released by a YouTuber named “LuckyMan”. He seems like a credible source since his previous leaks of the Month 19 Royale Pass turned out to be accurate. However, we will get an official announcement about the rewards that come with the PUBG Mobile Royale Pass Month 20 post the conclusion of the current Royale Pass.