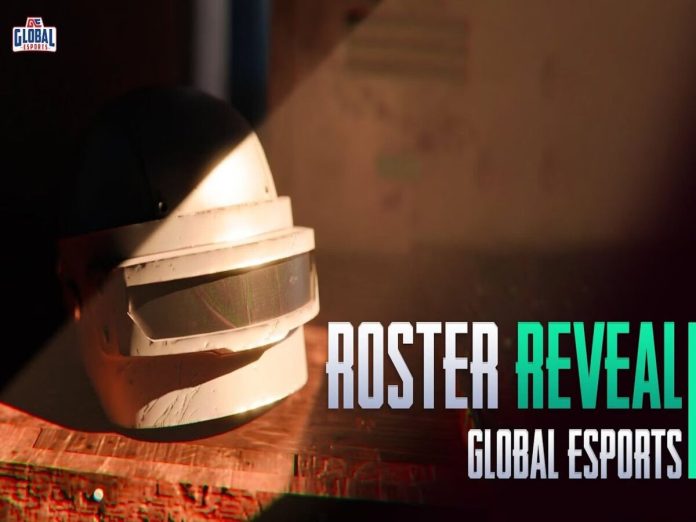 Global Esports, one of the most eminent eSports organizations in India, has officially revealed their roster for PUBG New State. Global Esports had received an invite for the Pro Series Mobile Challenger, for which the team has been brought together. The new roster comprises the following players:

Global Esports made the announcement via their Instagram account by stating, “Please welcome our New State Roster. Join us on this new journey and witness young guns in action.” The new PUBG New State roster will make their first appearance at the Snapdragon Pro Series Tournament. The tournament is set to begin today, January 5, 2023.