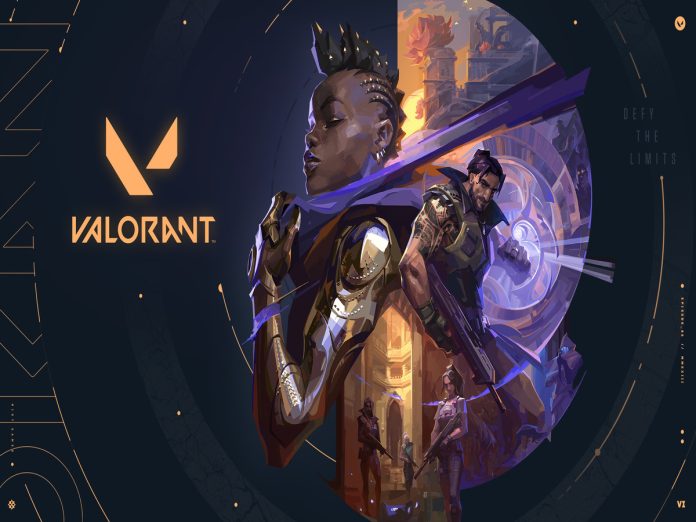 Valorant, developed by Riot Games, has announced the postponement of patch 6.02 and cancellation of its impending Public Beta Environment (PBE). The enthusiastic fan base of the game, who was waiting impatiently for fresh upgrades and features, is disappointed by this news.

Prior to being made available to the general public, new features and upgrades can be tested by players in a testing environment called the PBE. It is a crucial tool for developers. It enables them to gather feedback and address errors prior to the publication of updates. The PBE gives players a sneak peek at upcoming content for the game, generating excitement and expectation within the community. The future PBE, however, has had to be cancelled by the developers since a problem prevented the introduction of the new PBE.

Games frequently encounter updates that are delayed or problematic because creating and testing new content may be difficult and time-consuming. Valorant’s creators, however, are known for providing frequent updates and being quite receptive to player criticism. This renders the latest statement that the PBE will be shut down and patch 6.02 would be delayed extremely unexpected.

PBE cancellation and delay in patch 6.02

Updates and new features are anticipated in patch 6.02 for the game. The delay has frustrated many players who had been anxiously awaiting these improvements. The PBE’s cancellation and the delay of patch 6.02 have been apologized for by the developers. They have also promised players that they are striving to find a quick solution.

According to the developers, the following PBE will begin on February 3 at 4:00 PM PST. Another notification of patch notes will be published at that time, as per their statement. Players thus, need not worry as future updates will be coming soon. Players have been reassured by the game’s creators that they are dedicated to providing the finest experience and will keep striving to enhance it.

The developers are attempting to find a quick solution. The devoted player base of the game can only hope that the wait was worthwhile and that the upcoming patch will include intriguing new additions and improvements that will improve gameplay. Valorant fans can find solace in the knowledge that the game’s creators are dedicated to providing the finest experience possible. The delay is only a minor setback overall.

When the news was announced, the cause wasn’t disclosed. The announcement was initially posted on Valorant’s official Reddit page for public beta environments. This sparked more rumours about the possible causes of the delay. Riot Games decided to quell all these rumours with a subsequent announcement now. Riot Games has now openly disclosed information on a worrying social engineering attempt on their development environment systems. The attack prevents Riot Games from releasing new content in their games for the moment, which forces an inevitable delay in the release of patch 6.2 for Valorant. However, the developers will definitely resolve this issue as soon as possible.