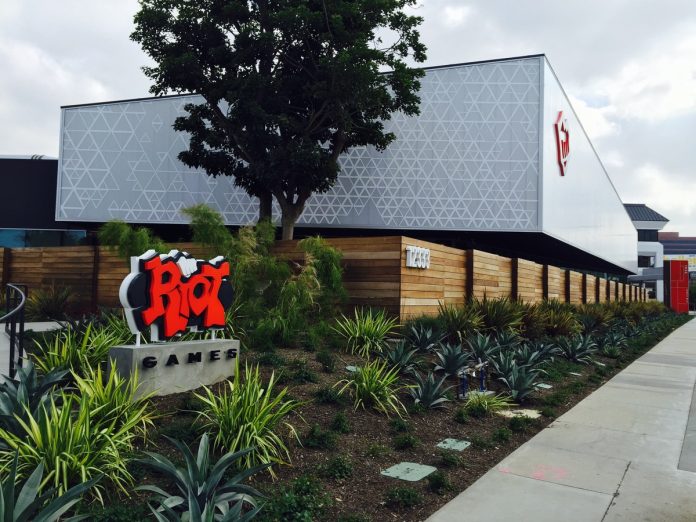 In the recent past, it appears that both IT and gaming corporations, including Riot Games, the developers of League of Legends are starting to eliminate roles that had grown excessively during the pandemic years, when gaming was at its peak. Following an identical surge in layoffs in the game industry, Microsoft announced intentions to eliminate 10,000 positions.

Halo Infinite creator 343 Interactive was particularly severely impacted by the layoffs. In the wake of the termination of the Netease Blizzard Partnership, NetEase is also going through layoffs.

This week, according to investigative writer Jacob Wolf, Riot Games, the company behind League of Legends, laid off 46 employees. Riot Games’ publishing, recruitment, and esports operations are the focus of these layoffs.

The company reaffirmed its intentions to employ 150+ individuals to fill roles that are now unfilled even as it is going through layoffs. Complete information on the extent and magnitude of the layoffs has not yet surfaced.