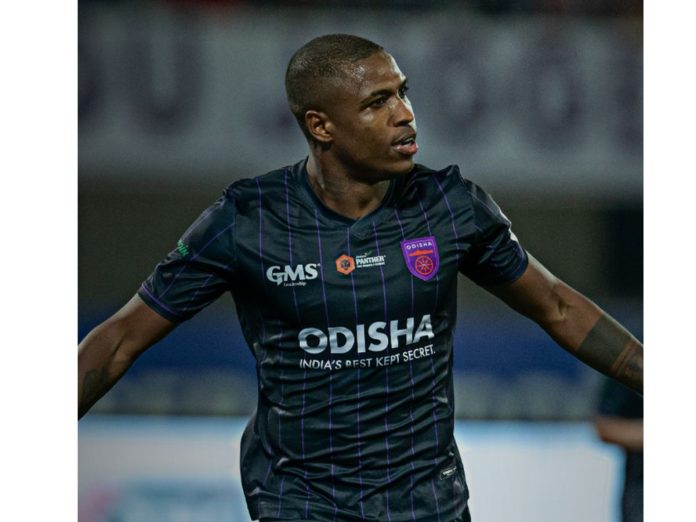 Odisha FC continued their exemplary record against East Bengal FC as they registered a superb come-from-behind victory. Cleiton Silva’s goal in the 10th minute of the match had put East Bengal FC’s noses ahead in the game.

However, fate had something else in store for Head Coach Stephen Constantine’s men. They slumped to a 1-3 defeat at the hands of the Juggernauts. This was the 2nd time in this season of the Indian Super League (ISL) that Odisha FC came from behind to register a victory against the Red and Gold Brigade.

Odisha FC did not take much time to stage a comeback as they scored the equaliser in the 22nd minute of the game. Raynier Fernandes’s assist found Mauricio who put out his right foot ahead to score the goal.

Soon just before the half-time whistle, Odisha FC scored their 2nd goal to grab on to a lead. Once again it was Raynier Fernandes with the assist. The goal was scored by Nandha Kumar.

East Bengal FC came back with renewed energy in the 2nd half, hungry and determined to score a goal to equalise. But the chances never got converted into goals. A wrong decision from the linesman denied East Bengal FC their second goal at around the 80th minute.

Odisha FC put a seal on the game in the 53rd minute when Diego Mauricio netted his second goal. He was in a hot and blistering form and played like an absolute warrior.

The going is getting tough for East Bengal FC. A top 6 finish looks highly improbable from here. Even though it is mathematically possible, the Red and Gold Brigade need a miraculous turnaround. Odisha FC on the other hand got a win after 4 games and jumped to the 5th position in the ISL 2022-23 points table.

Also read: Cristiano Ronaldo Reveals The Countries He Had Offers From After His Manchester United Exit