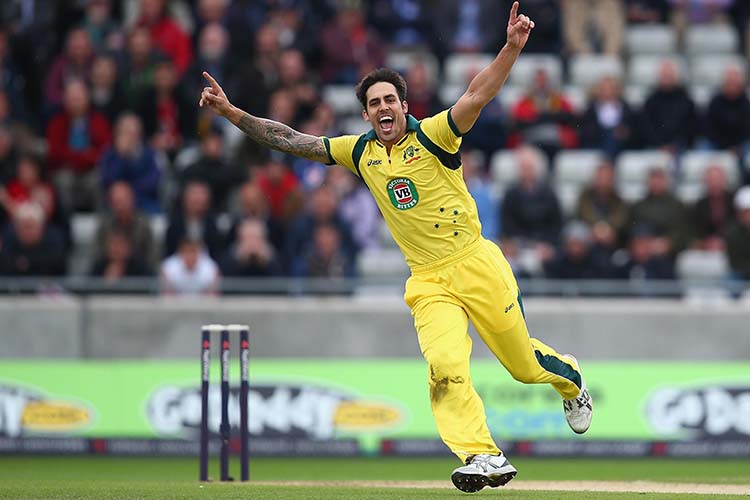 In this article, we are going to talk about 5 players who were a part of the world cup winning teams but didn’t play even a single match in the tournament.

The World Cup, as it sounds, is the greatest cricketing event. Hundreds of players sweat on the field, day and night, for the triumph. It is a dream of millions that comes true for a few after every four years. Started in 1975, the world has witnessed 12 colossal cricket events to date.

The world cup follows a make-or-break rule. While some players touched the untouched heights with their outstanding performance, some careers turned to dust. It is said, Only great performances bag the world cup.

Despite being the founder Country of Cricket, England never won a World Cup. The wait came to an end in the year 2019. England, for the first time, lifted the World Cup. A player who watched the whole season through the stands was 25 years old Tom Curran.

Curran had played 17 matches for England before the World Cup. Given his previous performances, he was picked for the biggest competition. Though he didn’t play a single match throughout the series.

The consistent performance of Jofra Archer, Mark wood, Chris wood, and Lian Plunkett made Tom a second choice for the playing eleven. The team who never lifted a World Cup didn’t want to experiment. Thus, they resorted to the same playing eleven.

Like any other player, Tom must have wished to contribute to the victory. His dreams of giving a magnificent performance and leading his team to victory could not be fulfilled. But, he was happy and content to see his team winning their first world cup title.

Putting a halt to the winning streak of Australia was out of the question. The winning team of two consecutive World cups was going with the full thrust to make it to its hat-trick. Mitchell Johnson was lucky enough to be a part of the team. Unfortunately, he wasn’t charmed to be the part of playing eleven.

In the embryo period of his cricket career, Mitchell Johnson, in World Cup 2007, had to settle to cheering the team from the stands. Australia, in 2007, had no dearth of wicket-takers. Mitchell Johnson with his erratic bowling career was not the best option for Australia.

Taking ahead its winning streak, Australia defeated Sri Lanka in the finals of 2007. The triumph made it the first team to win a fortune of 4 World Cups. Despite having enough potential with the bowl, Mitchell Johnson had to play a second fiddle for the team.

Mitchell Johnson proved his worth in the following World Cups. He cracked the wicket of 10 batsmen in 7 matches in World Cup 2011. The economy rate was close to 4 runs/over. Despite such great performance, Australia found defeat in the hands of Mahender Singh Dhoni. This eventually removed the tag of an undefeatable team in the World Cup for over 15 years.

In World Cup 2015, he was the second-highest wicket-taker for Australia. With his consistent performance, Australia again rose to the occasion and won the title for the fifth time.

Adding another name to the list is Brad Haddin from Australia. The charisma of Australian playing eleven was such that players like Brad Haddin were put to the sidelines. Brad Haddin, one of the best wicket-keeper batsmen, failed to replace the likes of Adam Gilchrist. Brad and Mitchell in the stands resort to cheering the team in their World Cup hat-trick.

Haddin miraculously struck a whooping 332 in the following World Cup. That was the maximum for any Australian batsmen for WC 2011. With his top-notch performance, he stayed a preferred choice for the WC 2011 and WC 2015.

He got justice for his talent in WC 2015. Australian team lifted the WC for the fifth time. The final of WC 2015 brought an end to Haddin’s ODI career. Going back to pavilion for a duck was not the end he would have wished for his ODI career.

Sri Lanka so far has emerged victorious for only 1 time in the World Cups. One of Sri Lanka’s best players, though, could not contribute to the victory. Marvan Atapattu, a veteran of 268 matches, was not good enough to be the part of playing eleven. He had played only 7 ODI matches till then.

Marvan Atapattu, former Sri Lankan Captain, remained an unfavorable choice of the selectors. The decision remained unchallenged as Sri Lanka emerged victoriously. The joy of giving multiple winning performances still could not compensate for the loss of that golden opportunity in 1996 WC.

His career turned towards the end with the finals of the 2007 World Cup. He declared his retirement ahead of the world cup after a quarrel with the selectors.

The first-ever World Cup victory for India was in the year 1983. Under the captaincy of Kapil Dev, India emerged victorious by defeating West Indies at Lord’s stadium. The left-arm pacer, Sunil Valson, despite getting a place in the team could not play a single match in the world cup. He was only 24 years old then.