Highest Score in the World Cup by an Individual Player 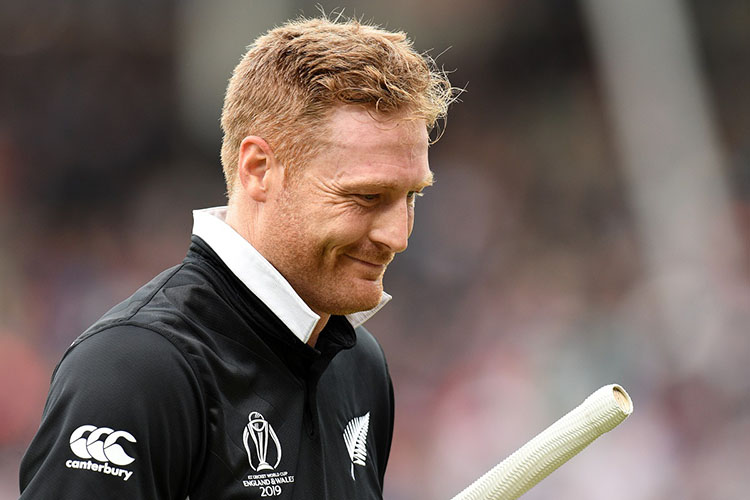 If you are an ardent cricket fan, then you may know that the ICC Cricket World Cup is the marquee Tournament of the International Cricket Council (ICC). The event happens every 4 years just like the FIFA World Cup.

Ever since it’s starting in 1975, the ICC Cricket World Cup has managed to oversee power-packed performances from players across the globe.

Some performances have not been discussed much, but they have been vital for many Teams. On the other hand, some have been the center of attention in media and across fans. And the highest individual score in world cup edition is one of them.

As of now, Martin Guptill of New Zealand holds the record for the highest score in the world cup

Martin Guptill went on to score a double century – the 2nd ever in a match of the World Cup. Guptill clicked with the bat big time and scored 237 runs which came off just 163 balls. His inning was studded with 24 hits to the boundary, while 11 went over it. With the help of his 4s and 6s, he made – hold your breath – 162 runs in only 35 balls.

It was the Quarter-Final match of the ICC Cricket World Cup in 2015 between West Indies and New Zealand at Wellington. Marlon Samuels dropped Guptill early in the match, and it cost Windies a spot in the Semi-Finals.

Martin began batting just like he does in ODIs. His knock was akin to Rohit Sharma, with 3 double tons in ODIs. The right-hander brought his 50 at less than run a ball. After this, he went on to improve his strike rate and never looked back.

The right method to know about his unleashing is checking the balls that he had to take to score the next set of the 50s. Guptill scored his 50 off 64 balls but reached to his ton in only 111 deliveries. After he got to his hundred, most of his runs came off boundaries and sixes.

150 runs – the next milestone was achieved in only 134 balls. Guptill took only 18 balls to bring on his first-ever double century in One-Day Internationals and World Cups.

Riding high on the superlative knock of Martin Guptill, the Kiwis reached to 393 for 6 in 50 overs. West Indies definitely had a difficult task ahead but was not out of their reach if they would have played well.

West Indies started well, but their problem was losing wickets at regular intervals. Lastly, the Windies Team was packed in the 31st over for 250. The Kiwis won the Quarter-Final match of the 2015 ICC Cricket World Cup and made it to the Semi-Finals.

New Zealand cut loose during the death overs and managed 153 runs in the final 10 overs. Out of these runs, Guptill contributed a huge 92. When he was batting on 172, he surpassed Glenn Turner to emerge as the highest individual scorer from New Zealand in World Cups.

Once Martin reached 215, he managed going past the ‘Universe Boss’ (Chris Gayle’s) 215 that he had made just 25 days before.   The innings played by Martin Guptill was of much significance! It has to be remembered for long as his knock came in an all-important knockout encounter.

It was because of his blockbuster knock that New Zealand managed to make to the WC Semi-Finals for the 7th time. They also made to the Finals but lost to Australia.

The innings of Guptill was studded with all types of shots in the Cricket book. From eye-pleasing straight drives to big-hitting sixes and whatnot, he entertained the audience. One of his sixers even went out of the stadium, and it saw Kiwis fans erupting in joy!

His score of 237 looks challenging to beat. It is especially in the context of the ICC Cricket World Cup. It is because players feel the added pressure of representing sides in the most vital Tournament.

Now that we know who has the highest Individual Score in World Cup History. Let look at the other top 10 batsmen on the list.