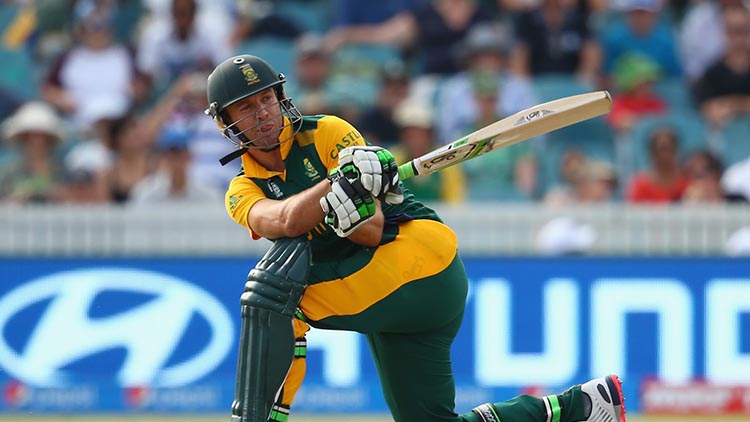 Nowadays the Level of Cricket has Reached new Heights. Now there is a new race in Cricket, i.e which Batsmen will score the fastest half-century& Century. Yes, fans like to see Stars flexing muscles to smash the ball everywhere in the park and sixes flying. You may have enjoyed watching many batsmen scoring brilliant fast tons, and some hitting fastest fifty in ODI Cricket. From these fastest centuries to fifties, the only thing common in those knocks are no scope for errors!

Over the years, you may have seen so many fastest 50 in cricket history being hit if you follow the sport closely. The batsmen who have managed to score the fastest fifty in cricket are mostly big hitters.

Not only Afridi, but many more big strikers of the Cricket ball have managed to make a niche name and managed to find a spot in the prestigious list of the fastest half-century in ODI.

Cricket has evolved over time, and we are moving from T20 to T10 – a format that is sure to excite you as a spectator.

Let’s take a look at batsmen who managed to score the fastest half-century in ODI in this article!

Brendon McCullum has been one of the most explosive strikers in Cricket. And there is no surprise to see him on this list. In a group stage ICC World Cup 2015 game against England in 2015, he went all guns blazing and scored a half-century in just 18 balls. The Black Caps had to chase a small target of 124, but McCullum wanted to finish the game early. His innings in was studded with 8 sixes and 7 fours. He went on to play a knock of 77 off 25 balls.

Shahid Afridi went boom boom against Bangladesh to hit a 50 in just 18 balls. He played this innings during the 2014 Asia Cup, which included 7 huge sixes. Pakistan was chasing 324 and was not looking good. But that knock of Afridi (59) took them past the line, and also earned the right-hander the ‘Man of the Match’ award.

It was the series decider match when Australia had Toured India in 2013. Australia was chasing a mammoth 384 target – courtesy a double-ton (209) by Rohit Sharma. Australia did not have the best of the starts. But Glenn Maxwell played a superfast knock of 60 in 22 balls, and his fifty came in 18 balls. That inning gave Kangaroos the build-up to chase the total. However, Australia could not win the game and lost by 57 runs.

Going by the playing style of Shahid Afridi, there is no surprise to see him again in this list of fastest fifty in ODI. Afridi played a knock of 55* off 18 balls Vs the minnows the Netherlands. It was during a 2002 ICC Champions Trophy game. Shahid hit 6 sixes and 4 boundaries during his innings.

Here he comes again in this list for a special reason – hitting a record-breaking 102 in only 40 balls against Sri Lanka. His knock inspired many a batsman who plays dominating Cricket these days! Afridi was only 16 when his fifty came off 18 balls. But he did not stop here. He became the sensation by scoring the then fastest ODI ton. His hundred came in just 37 balls and included 6 boundaries and 11 sixes.

Australia’s Simon O’Donnell’s half-century came off just 18 balls against Sri Lanka. His knock was then the fastest half-century in ODI. As things stand today, the innings of Simon remains the fastest 50 in cricket history by an Australian.

In a match against Sri Lanka in 2015, Martin Guptill went on to score one of the fastest ODI 50 in only 17 deliveries – the fastest by a Kiwi batsman! New Zealand was chasing only 118. But due to the blitz of Guptill, they crossed the line in only 8.2 Overs. Martin remained Not Out on 93 in 30 balls.

Kusal Perera’s knock of 50 off just 17 balls against Pakistan is next in our list at the Number 3 position. He went on to score 68 from 25 balls at a strike rate of 272. Sri Lanka was able to chase down 288, thanks to Perera’s innings. It included 13 fours and 2 sixes.

Sri Lanka’s explosive opening batsman Sanath Jayasurya played an excellent knock of 76 in 1996 Singer Cup Final against Pakistan. His 50 came in only 17 balls, and it was studded with 8 fours and 5 massive sixes. Even though Jayasurya managed to play brilliantly, but could not save Sri Lanka to lose the game by 43 runs while chasing only 216.

The record for the fastest fifty in ODI came off the blade off South Africa’s Mr. 360 – AB de Villiers. He hit it in just 16 balls and went on to score 149 Vs Windies. His innings had a total of 16 sixes. He also matched the record of Rohit Sharma for hitting the maximum number of sixes in an innings. ABD also hit the fastest 100 in the match, and it came off just 31 balls – 2 records in a single game – Phew!

Top 20 Players with fastest 50 in ODI

Here we have a detailed list of players who have scored the fastest half-century in ODI.