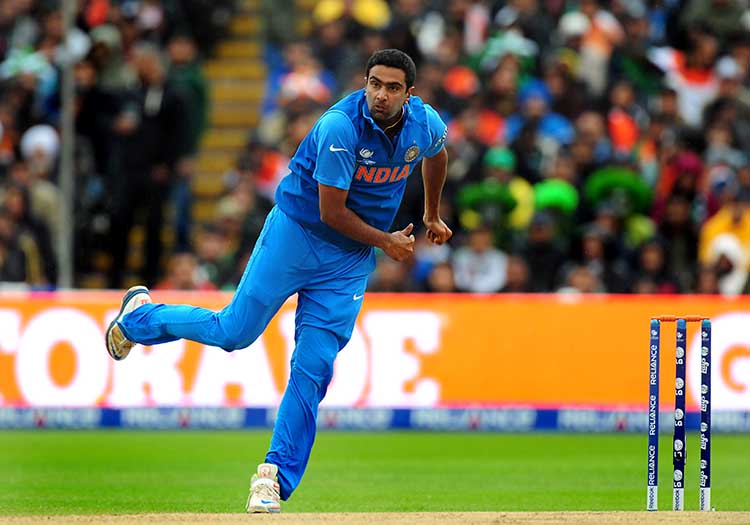 In this article, we are going to talk about 3 Top class Indian Bowlers who never have taken a 5 wicket haul in an ODI match.

In India, Cricket is not just another game, it is an emotion altogether. People celebrate the triumphs and cries after the losses. Indian fans’ skips a heartbeat with every bowl in a neck-to-neck competition.

Indian cricket has witnessed some extraordinary bowlers. Their volatile spells have almost pulled a heist in matches with fewer hopes for the country. Indian cricket hit a new high under the leadership of Kapil Dev. The man led the Indian cricket team to its first-ever World Cup victory. Though the following editions were nothing more than a mere disappointment.

Indian cricket team uproar again under the captaincy of Saurav Ganguly. In the World Cup 2003, India lost by a whisker. The following World Cup saw some terrible spells from Indian bowlers which resulted in the early elimination from the tournament. Under the guidance of great captain MS Dhoni, Indian managed to win World Cup 2011 and Champions trophy 2013.

India has given birth to many world-class bowlers. Their names have been registered as the best bowlers across the globe. Among these top bowlers, a few have never struck a 5 wicket haul in any given match.  Although delivering a lot of match-winning spells, they were never lucky enough to achieve the milestone.

List of 3 highest wicket-takers for India who never have reached a mark of 5 wickets in an ODI match.

Umesh Yadav, in multiple matches, has single-handedly led the team to victory. The pace often leaves the batsmen clueless. He was the champion of the 2015 World Cup for team India with a total of 18 wickets in the event.

Umesh Yadav, so far, has taken 106 wickets altogether in ODI format. Whereas, the total number of matches played is as low as 75 matches. Despite such marvel, he wasn’t lucky even to reach the benchmark of 5 wickets in any single ODI. His best bowling figure stays at 4 for 31 against Bangladesh in WC 2015. So far, he managed four 4-wicket hauls in ODIs.

With the likes of Jasprit Bumrah and Mohammed Shami, the Indian team could not give enough chances to Umesh Yadav.  Despite being the fittest bowler, he seems to have accepted the fate of his contribution to the Indian Cricket team.

Ishant Sharma, with his excellent bowling methodologies, struck 2 crucial wickets in Champions trophy 2013. The spell by Ishant Sharma turned the Champions Trophy final into the favor of team India. There are many such occasions, where Ishant Sharma made his way to the victory of the match.

Though he was not the best bowler for India in ODIs, he was neither among the worst. He has played 80 ODIs for team India. So far, he has successfully taken 15 wickets. The 115 wickets consist of marvelous six 4-wicket hauls. His career-best ODI bowling stats stand at 4 for 34 against Sri Lanka.

The fast bowler last played an ODI for India in 2016. Since then he has not got another opportunity to represent the country in ODIs. He has been featured in few test matches since then. He might have to end his professional career without a 5 wicket haul in ODI.

The highest wicket-taker for India in ODI without having a 5 wickets haul to its name is R Ashwin. He is certainly not what people have expected on the list. The great bowler has played 111 ODIs for Team India. There are as many as 150 wickets registered to his name.

The bowler hails from Tamil Nadu. The spin paced bowler never failed team India in any format. His career-best stands at 4/25 in ODI. He literally made UAE batsmen search for a safe haven. His ODI statistics stands nowhere in comparison to his Test statistics. In tests, he has 27 5 wicket hauls and 7 10-wicket hauls to his name. A bowler of such caliber is surely a great resource for any team.