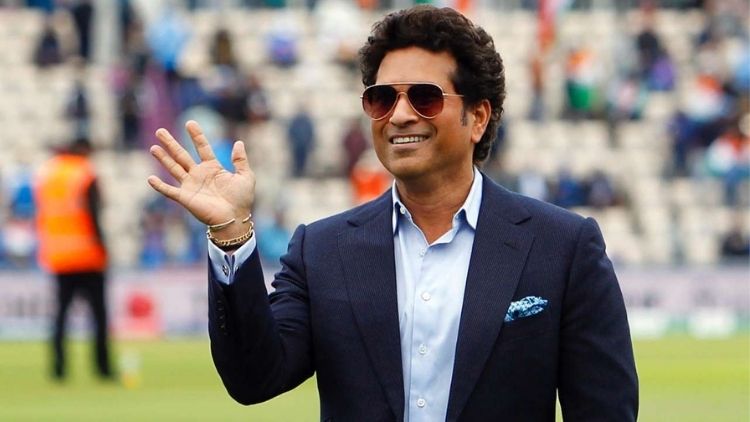 The left-hand batsman recently announced his retirement from international cricket but that hasn’t affected his fan-following. The southpaw remains a highly popular celebrity on social media.

Raina is always seen as a nice and friendly person and even on the d, he was always calm and wore a smile on his face. This positive, humble, and nice image of Raina is probably the reason why he is adored so much by the fans on social media.

In 2013, Rohit Sharma opened the innings for India in the Champions Trophy and since then there has been no stopping to him. The Indian vice-captain in white-ball cricket, Rohit is very popular in social media too. And he leads the Mumbai Indians in the Indian Premier League. This aspect adds to his popularity too.

India’s most successful white-ball captain and wicket-keeper, MS Dhoni was the most popular cricketer during his era. He entered cricket as a hard-hitting and fearless batsman and quickly became a favorite among fans due to his long hair and six-hitting ability. And then he lifted the T20 world cup and in 2011, led India in the ODI World Cup. All these achievements meant Dhoni ruled the hearts of Indian fans for a decade and he has become a cult figure in South India.

These factors have resulted in Dhoni being the third most followed Indian cricketer on social media. The CSK captain has 20 million followers on Facebook and another 29.9 million followers on Instagram. It must be noted that Dhoni doesn’t have a Twitter account, otherwise his followers would have been a lot more.

Sachin Tendulkar is arguably the most celebrated and the most iconic sportsperson in India. For more than two decades, Indian fans literally worshipped Sachin and even now when he has retired from all forms of cricket, his popularity hasn’t waned.

Social media has allowed Sachin to still stay connected with his fans and he regularly posts messages, insights about the game, and his views on young cricketers on social media.

As he is unstoppable on a cricket field, Virat Kohli is unstoppable on social media too. Kohli with his prolific run-scoring ability has already broken several records and his fitness-first lifestyle has made him the heartthrob of fans across the world.