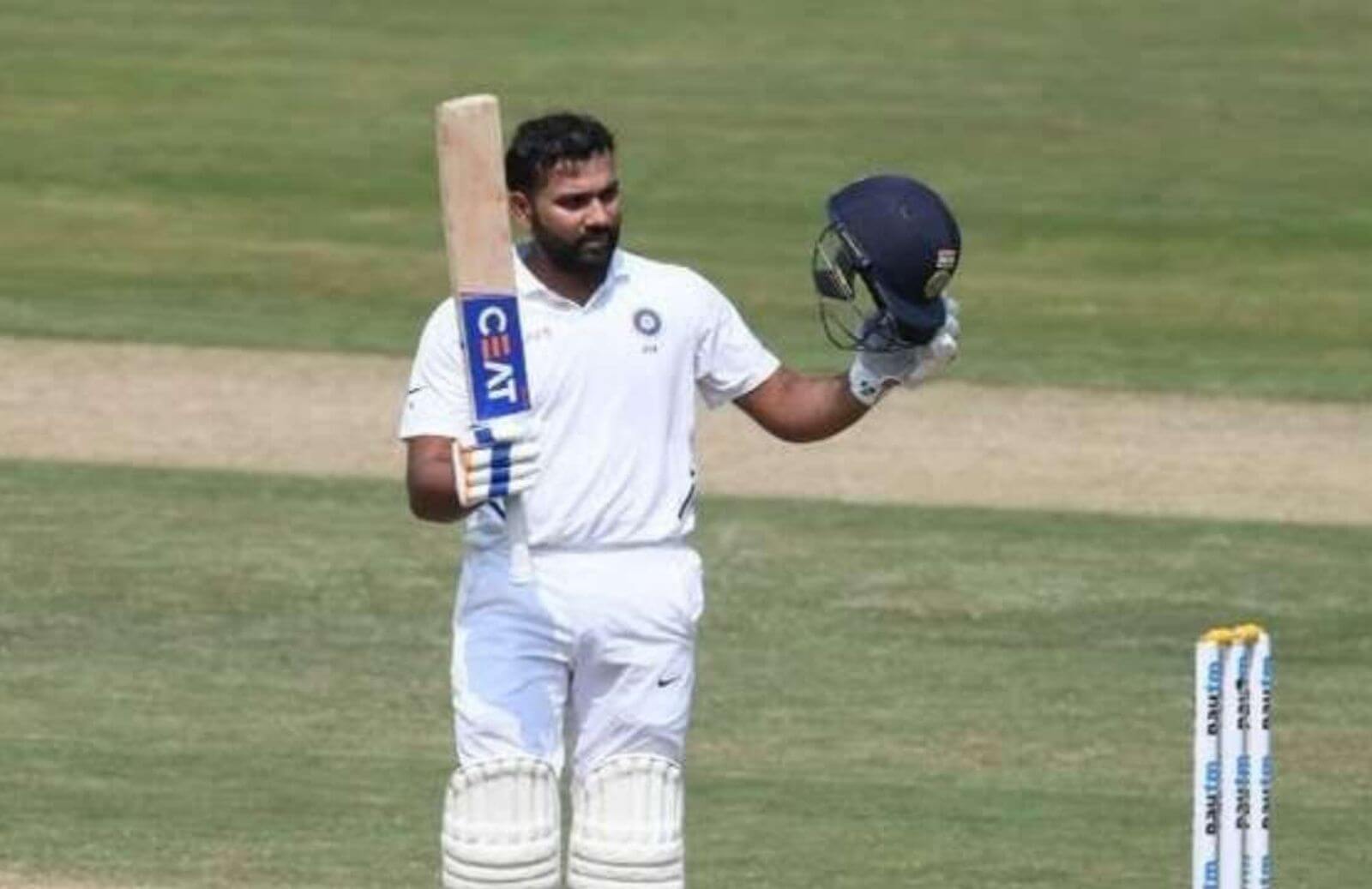 Indian fans will be elated to know that Indian opener Rohit Sharma has landed in Australia. He missed T20I and ODI series due to his hamstring injury. And, after playing he underwent rehabilitation in order to achieve full match fitness. Now he is fully fit for playing matches. But, he will have to follow the strict quarantine rules and guidelines of cricket Australia.

Rohit Sharma touring Australia with the national squad was under the scanner. Earlier, BCCI didn’t pick the star player in any of the squad traveling to away soil. But, later on, they re-announced a new squad with some modifications. In the 2nd announcement, Rohit Sharma was picked but only for the Border-Gavaskar Trophy. BCCI stated that they are closely monitoring the recovery of Rohit Sharma from the injury.

The Nagpur-born player shared his travel plans with fans through his Instagram story. Now, when Rohit Sharma has reached Australia then he is expected to play the 1st Test as well. But that has not been the case. He will have to finish his quarantine period of 14-days before joining the side. And,, his quarantine period will end after the first couple of games.

Rohit didn’t have the best of his IPL season with the bat as a player. But, he became the only skipper to lead a franchise to its fifth title in the cricketing extravaganza. He sustained a hamstring injury during a game against Kings XI Punjab. And, this is the reason why he had to miss a couple of games for MI. However, he played a captain’s knock in the final against Delhi Capitals and helped MI in crossing over the line.

It is big news for Team India that Rohit Sharma is fit and has landed on Australian soil. He will be a crucial player in the final two games from the visitors’ perspective. And, in the absence of Virat Kohli, who is the regular skipper, he will have a lot more responsibility on his shoulder being the senior-most player in the side.