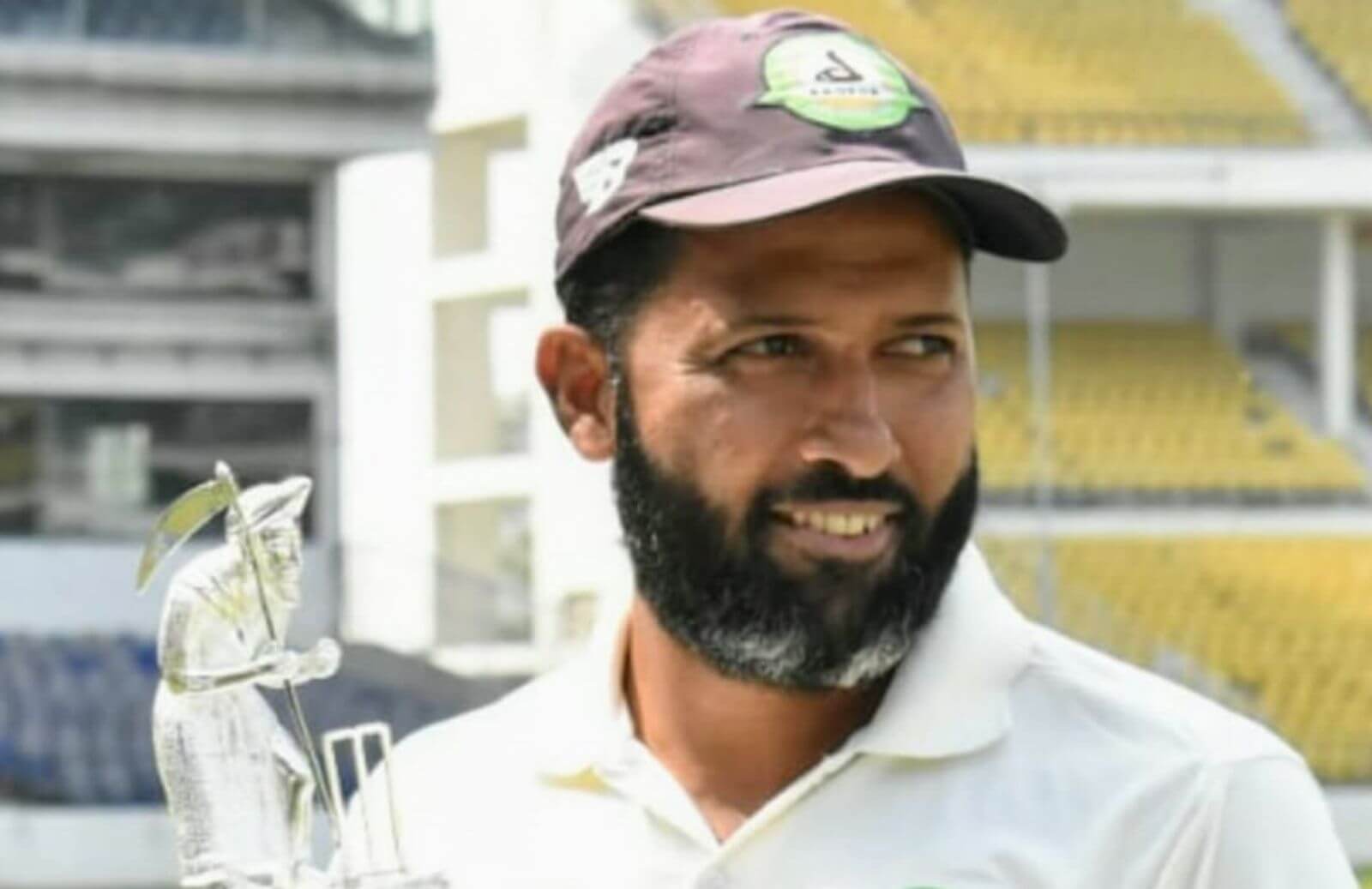 Australia and India share a strong rivalry on the field. Although, the players from both teams share a good bond. But, it is totally opposite when they represent their respective nation in the matches. Recently, one of the known platforms from Australia shared a post pointing to the failure of Virat Kohli. And, former Indian opener Wasim Jaffer has come trolling them in the best possible way.

Virat Kohli is one of the best in the business and reckoned as the finest in modern-day cricket. He has notched brilliant and memorable knocks in every part of the world. He is recently gearing up for the Border-Gavaskar Trophy. In Australia, he holds a brilliant record with the bat. The right-handed batsman has notched 1274 runs with an average of 55.39 and 6 tons.

Cricket Australia Shares Post And Gets Trolled by Wasim Jaffer

It is not unknown that Australia will come out with a strategy to dismiss Virat Kohli in the first game in Adelaide that is going to be a day-night affair. If he stays then the chances of hosts losing the game are quite high and he has proved the same on previous tours.

However, he was not that effective on his first tour to Australia. So, a known website took to their official Twitter handle and shared a clip of Virat Kohli getting out to Ben Hilfenhaus after scoring just 11 runs in his first game in Australia.

Soon this post attracted the sight of former Indian cricketer Wasim Jaffer. And, he trolled the Australian website in the best way possible. He took to his official Twitter handle and shared a post in hind that read, “Toh Yeh Btanei Kei Liye Tum Post Kerdiye,”

The former player has become a regular sight on social media. And, the fans wait for him to troll other big players in a hilarious fashion. India vs Australia will begin on December 11 in Adelaide with pink-ball Test.