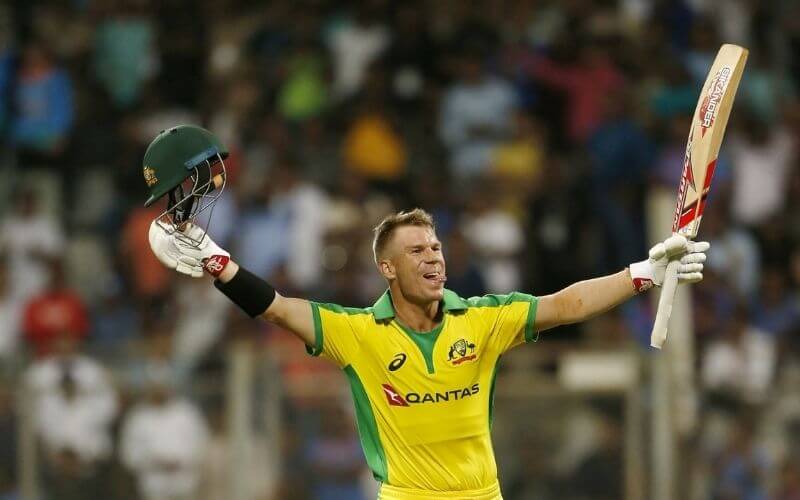 Cricket Australia has made about four changes in the side for the final two Tests against India. They have drafted David Warner, Will Pucovski and Sean Abbott in the squad. Finally, Joe Burns was dropped from the team for the final half of Border-Gavaskar Trophy 2020-21.

David Warner missed out on first couple of Test due to his struggle with hamstring injury. But, now, he has almost recovered from his injury. Meanwhile, Will Pucovski can also get his Test debut in Sydney. He suffered concussion during the practice game against India. But, now, he is fit and back to mark his arrival in international cricket.

Adam Gilchrist, the former Aussie wicketkeeper has stated that David Warner is very close to attain his full-match fitness. He opined that the southpaw will sincerely mark his way back into the side. But, before that he he has look comfortable in a two-day training session that will take place in Sydney.

“He’s (David Warner) very, very close (to playing). The way I look at it, he must have been pretty close to Melbourne the way he rushed down here to make sure he wasn’t caught by any border closures but he obviously didn’t get up for Melbourne,” Gilchrist said.

“But if he’s moving around a lot as we’ve seen. The Australians will have two days training here in Melbourne and then they head up to Sydney so I would expect he will be all right to go. It’s just a question of who will be at the other end with him,” he added.

The former glovemen said that Pucovski should get a game time in this Test series. He is someone to look forward as far as his previous performances are concerned.. Gilchrist feels that if he has been picked as a cover then the 21-year-old will probably get match time to play whether be it in Sydney or Brisbane.

“My natural instinct is that if you bring someone into a squad, a la Pucovski, you’re probably going to play him. It may not be that certain. Since his blow to the head he hasn’t really had any other cricket to go and play, so perhaps they’re bringing him in more as cover should something else happen or if they want to play him in the fourth Test.”