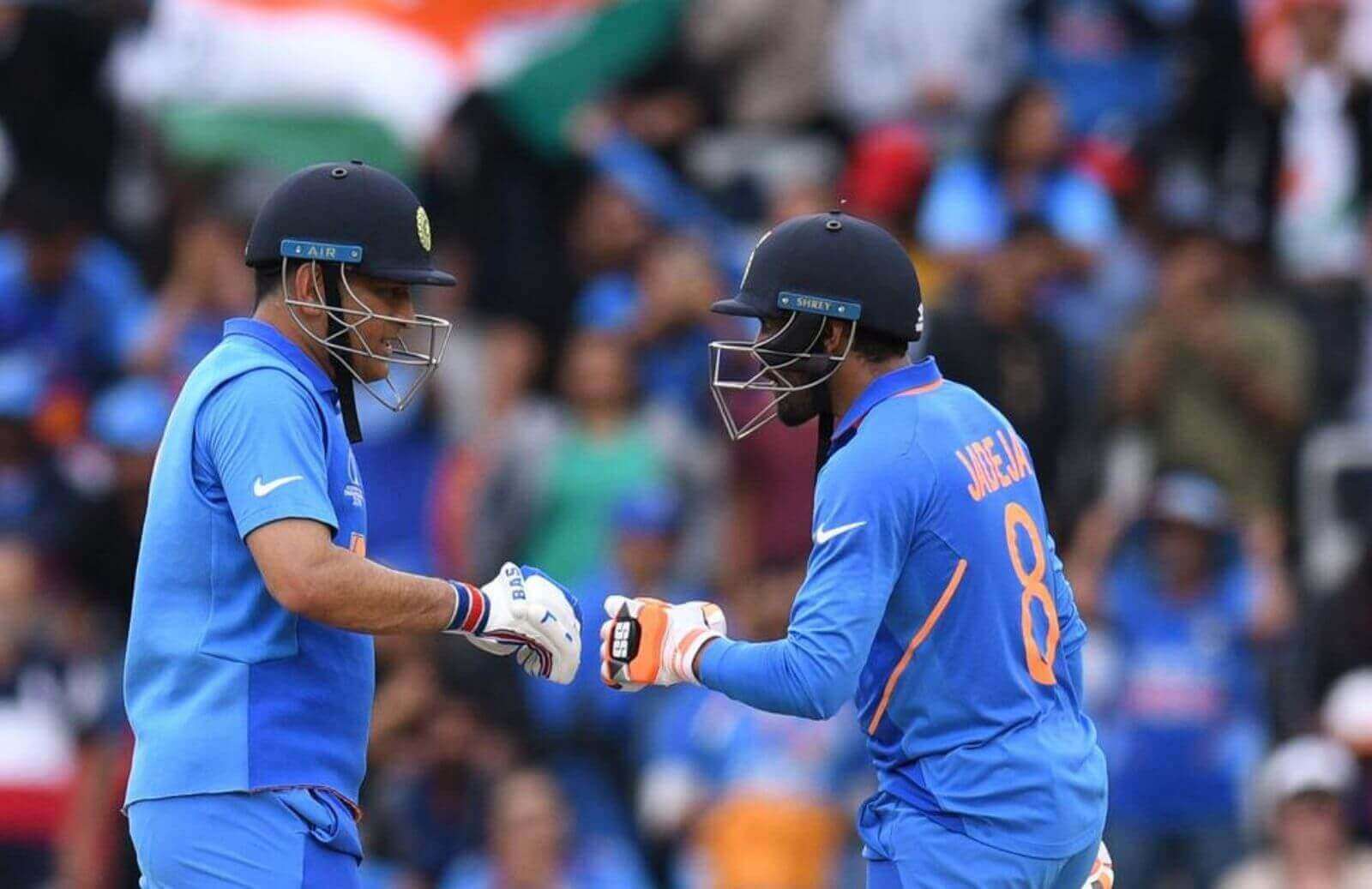 Australia suffers a major setback as their star opener David Warner has been ruled out from the series opener. He sustained a groin injury during the second ODI and the southpaw is yet to attain full match fitness. The 34-year-old said he will be back soon but will not be a match fit for the 1st Test scheduled to be played in Adelaide which is going to be a day-night affair. India vs Australia Border-Gavaskar Trophy is one of the much-awaited Test series in international cricket.

Warner was on fire with the bat in the ODI series against Team India. He scored back to back in the fifties in order to make his side win the games against visitors. But while fielding in the 2nd ODI, he sustained a groin injury. Afterward, he was ruled out from the final ODI game and three-match T20I series.

His services were missed by the Australian side as they lost the T20I series to India by 2-1. Earlier, Justin Langer, the Aussie head coach had given hint over the unavailability of David Warner. But, now, it is confirmed that the southpaw will not be available for the Adelaide Test.

The 34-year-old said that he has progressed well in the last week. But, he is still due to attain full game fitness. Warner added that he will stay in Sydney and will be working hard on his match fitness. In his opinion, he is in a lot better position than before. But, he wants to feel safe at the back of his mind.

“I feel I have made great progress in a short amount of time and it’s best for me to stay here in Sydney to continue working on getting back to full fitness,” David Warner said.

“The injury feels a lot better, but I need to be able to satisfy in my own mind and to my team-mates that it is 100 percent ready for Test match conditions.

Australia suffered a big blow as their star opener will not be available for the 1st Test. Meanwhile, young opener Will Pucovski also got hit with the ball on the helmet during 1st practice game. And, there is no update if he sustained the 9th concussion of his career or not. If that happens then Marcus Harris will be tipped to open against Team India in the day-night Test.