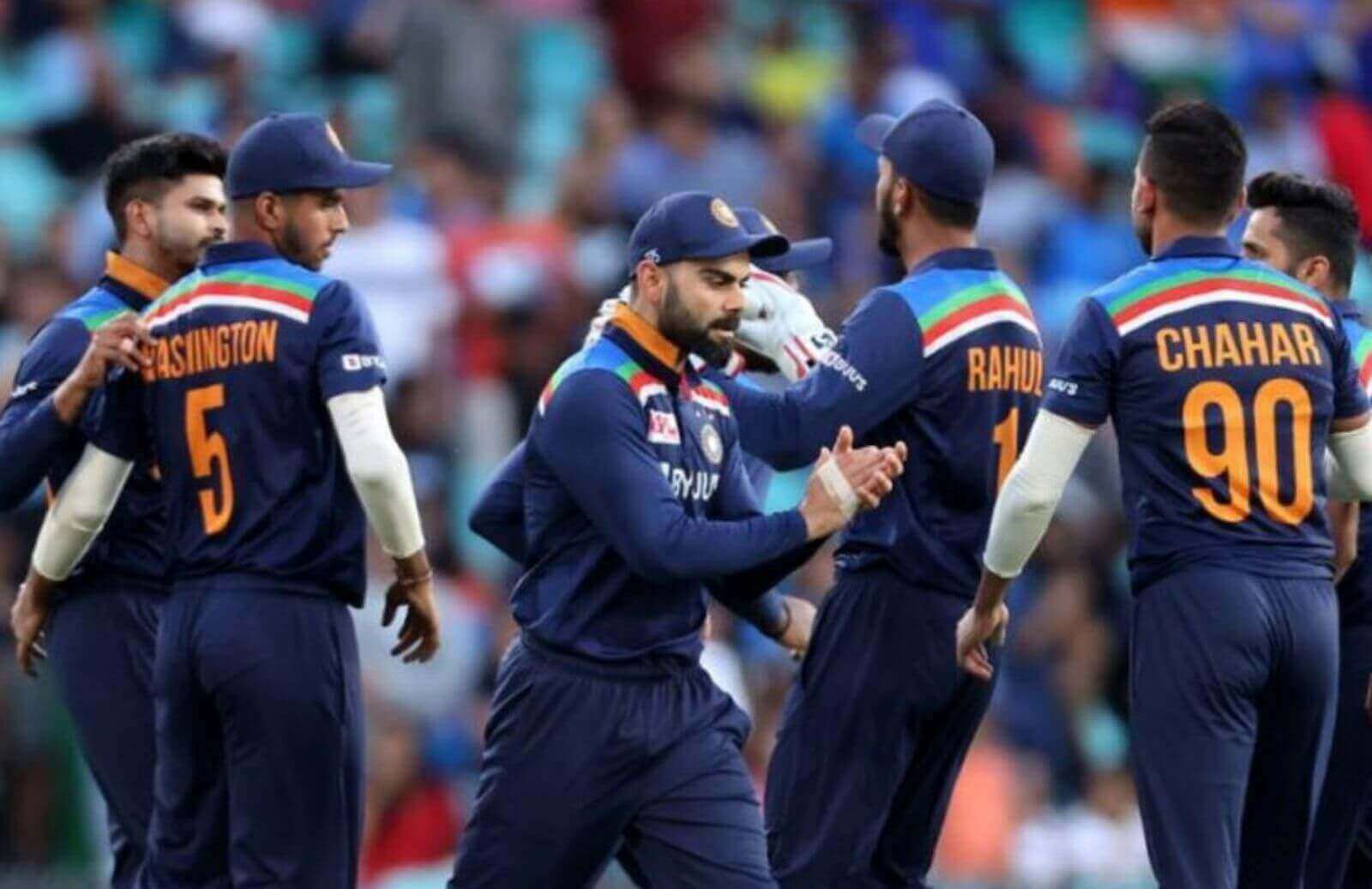 Sanjay Manjrekar is known for giving controversial statements regarding players and Ravindra Jadeja seems to be one, who tops that list. However, he has to eat his own words on the last couple of occasions. Now, he has come forward in praise of Indian all-rounder Ravindra Jadeja and Hardik Pandya after they played remarkable knocks in the 3rd ODI.

Earlier during the 2019 World Cup, Sanjay Manjrekar called Jadeja a ‘bits and pieces’ player. And, the Indian all-rounder smacked a brilliant half-century against New Zealand in the semi-final on a bowling friendly wicket. The same kind of instance happened in India vs Australia ODI series.

Ahead of the series, an Indian commentator claimed that neither Ravindra Jadeja nor Hardik Pandya will be in his playing 11. He backed players, who are perfect as bowler or batsman.

“My selection and thoughts are based on a principle that I have learnt over the years: if you have specialists who can walk-in based on one discipline, you fill your team with those players. I do not have a problem with Jadeja; I have a problem with his kind of cricketers in white-ball cricket. Even Hardik Pandya will not be on my team. They add illusionary value to the team,”  Sanjay Manjrekar had told The Hindu.

India vs Australia: Fast-Bowlers Propel Team India To Their 1st Win In ODI Series Against Australia

It took three games for Ravindra Jadeja and Hardik Pandya to prove their worth as batsmen in the side. They are reckoned as the best all-rounders not in India but across the globe. The duo stitched an amazing partnership of 150 runs that took India to a mammoth total of 302 runs.

Now, after witnessing such good knocks from Jadeja and Pandya, Manjrekar has praised their performance in the best possible way. He said that Saurashtra-born all-rounder has played one of the best innings in the recent past. He added that the southpaw also took pressure away from Hardik Pandya as well.

“I thought he also took some pressure off Hardik Pandya, one of his best one-day innings we have seen in a long time. Only because of his flourish with the bat with Pandya, India was able to compete.”

While praising, the former Indian cricketer also advised Jadeja to take more wickets and concentrate on his bowling skills in order to win more games for Team India.

“I want him to pick more wickets with the ball. I have said this about Jadeja a lot in the last one year, there’s been a steady improvement in the way he has been batting, but his bowling needs to improve a bit more to win matches for India. But purely on his batting performance today, hats off, brilliant,” Sanjay Manjrekar added.