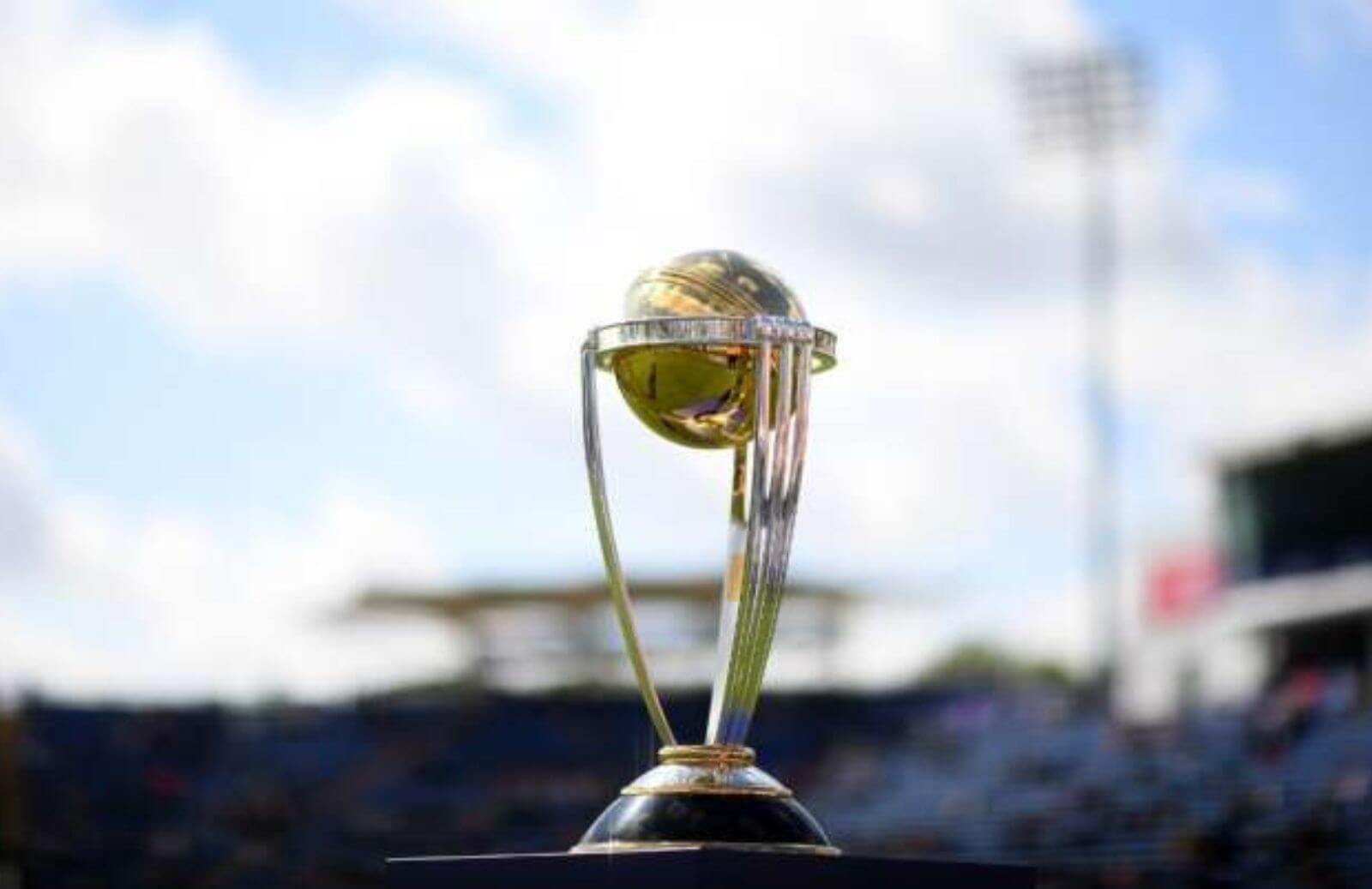 ICC has announced the dates and venue for the 2023 ODI World Cup Qualifiers. The event will be hosted by Zimbabwe starting from June 18 to July 9, 2023. The mega-event will take place in India.

COVID-19 outbreak has hit the normal life to an extreme extent. And, the same scenario was with sporting events. So, ICC has finally rescheduled 96 ODIs and 60 List A games and they have taken a pledge to maintain the safety of each and every individual going ahead in the future.

“We have worked very closely with Members and stakeholders to reschedule 96 ODIs and 60 List-A matches and will continue to maintain the safety of participants in our events as our highest priority,” in a statement. released, Chris Tetley, ICC head of events said.

“The top two teams from the Play-Off – which has also been rescheduled to 2023 – will keep their hopes alive of participating in India 2023, by qualifying for the Cricket World Cup Qualifier 2023,” the statement added.