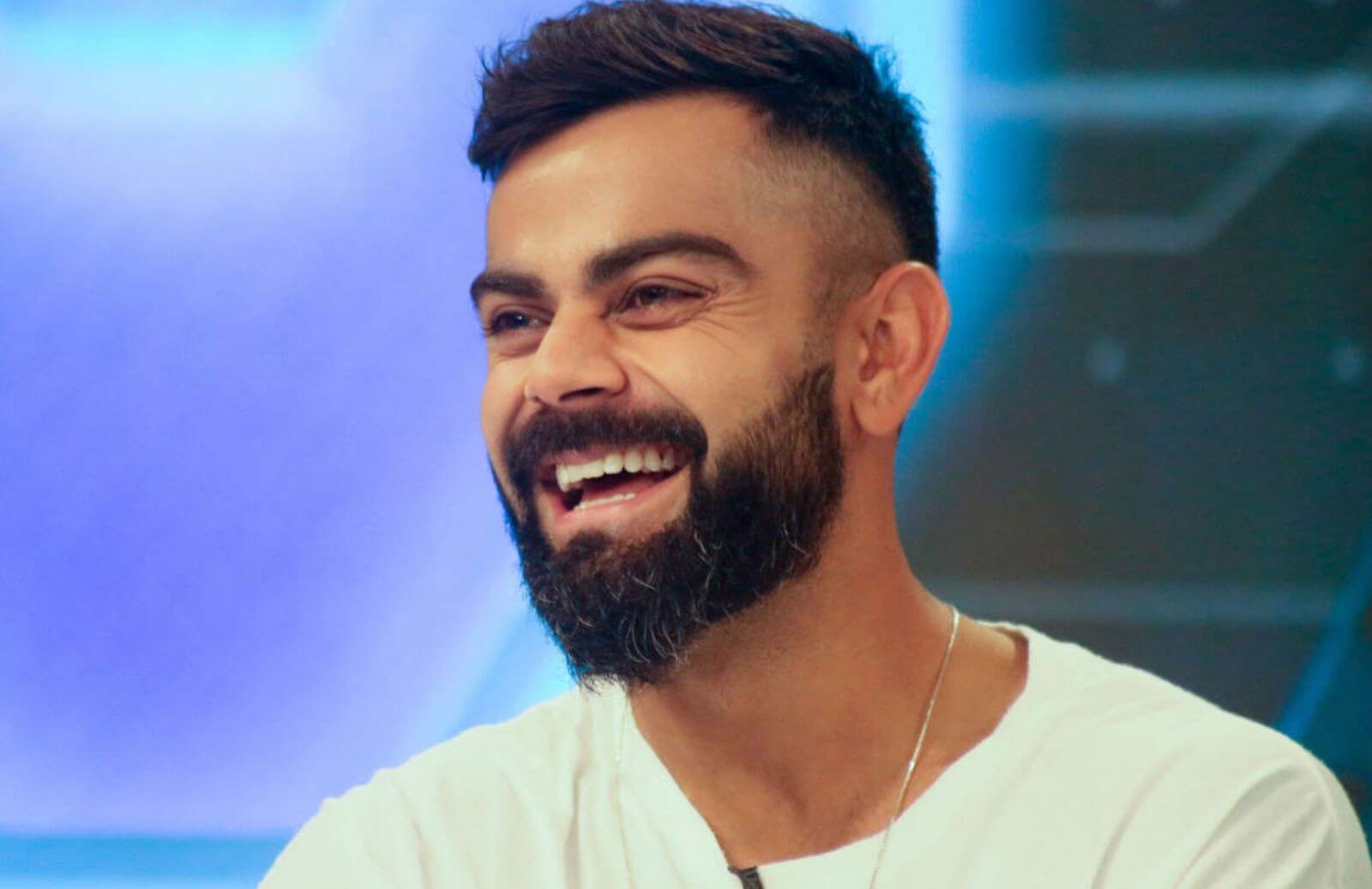 India and Australia are all set to come face to face against each other in the Border-Gavaskar Trophy starting on December 17. It is one of the much-awaited series and hosts will be eager to take the avenge of their previous series defeat against the same opponent. Meanwhile, Virat Kohli holds a big opportunity to finish the year 2020 on a high note with a ton. And, this will also help Indian skipper to leave former Aussie captain Ricky Ponting in terms of centuries.

Virat Kohli is having an unforgettable year in 2020 as he has not scored a single century. If he fails to score one in the Adelaide test then this will be the very first occasion after 2008 when he will have no ton next to his name in a year. And, it is known that this year turning out to be a nightmare for every human being on the earth and the same is happening with Indian skipper.

Virat Kohli On The Doors Of Achieving A Big Milestone

In the four-match Test series, Virat Kohli will only feature in the historic pink-ball Test. And, he will return to his country to be with his wife Anushka Sharma for the birth of his first child. It is expected that the Indian skipper will leave no stone unturned to come up with a scintillating performance in his only chance to put his team ahead of Australia in the Border-Gavaskar Trophy.

The 32-year-old holds several accolades to his name in international cricket. Now, he is on the verge of achieving a new milestone that will be quite special for him as a player. Yes, if Kohli manages to score a ton against Australia in Adelaide then he will become the skipper with most hundreds in the history of international cricket. Currently, legendary former Australian skipper Ricky Ponting and current Indian captain Virat Kohli are on a tie with 41 centuries respectively.

India vs Australia 1st Test will be played at Adelaide starting on December 17.

Captains With Most Centuries: