IND vs AUS: Mayank Agarwal To Be Dropped, Rohit Sharma & Shubhman Gill To Open The Innings In Sydney Test 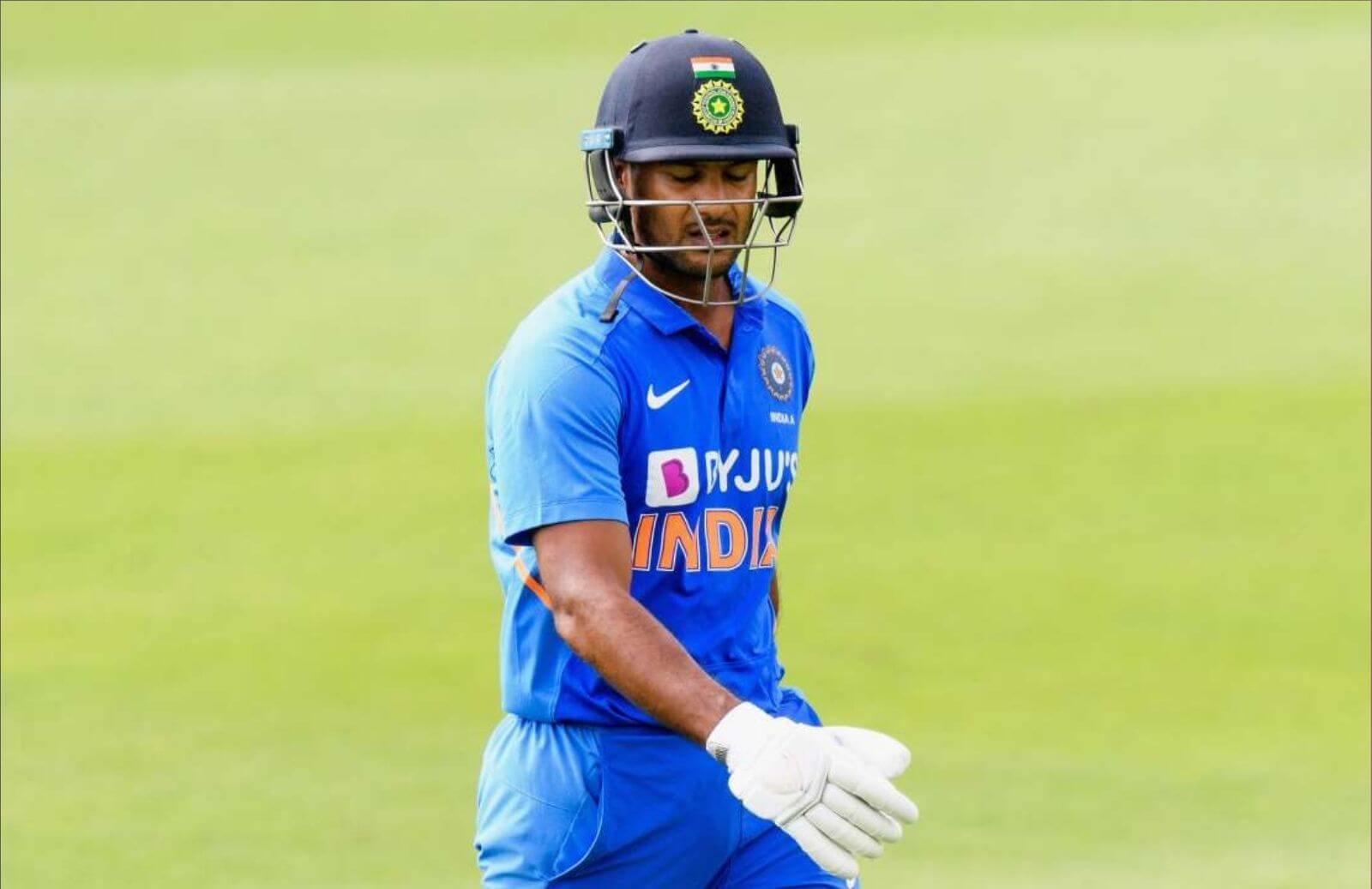 The Sydney Tests is all set to begin from January 7 and Team India is still struggling to find a perfect opening combination. The visitors’ middle-order has done a great job until now. But, one place due to which they have found themselves in a difficult position is the poor form of their opening pair. Now, with Rohit Sharma coming in the side, the national side will have a big team selection headache. There is a big debate going on which player between Shubhman Gill and Mayank Agarwal will make way for the dashing 34-year=-old batsman.

Rohit Sharma sustained a hamstring injury during IPL 2020. He traveled back to India and went through rehabilitation at NCA. He quickly recovered from his injury and joined Team India in Melbourne after completing his 14-day quarantine period. The 34-year-old was never preferred as the first choice opener in red-ball cricket. But, he revived his career in Test after performing impeccably well in a series against South Africa as an opener back in 2019.

Also, Read IND vs AUS: The Australians Are Not Able To Digest Their MCG Loss: Pragyan Ojha

Mayank Agarwal or Shubhman Gill, Who Will Be Replaced By Rohit Sharma In Sydney

BCCI announced Rohit Sharma as the deputy of Ajinkya Rahane for the final two Tests of Border-Gavaskar trophy 2020-21. And he is all set to take the reins against Australia in the exciting four-match series.

There are reports that the 34-year-old Nagpur-born opener will replace Mayank Agarwal. The latter is all set to be axed from the 3rd Test due to his poor form. He has consistently performed poorly in Australia and recorded scores of 17, 9, 0, and 5. On the other hand, Shubhman Gill has impressed fans with his small but persistent knocks on his Test debut. He notched scores of 45 and 35* runs that helped Team India in winning the crucial Boxing Day Test.

The aforementioned scenario clearly states that Mayank Agarwal’s will make way for Rohit Sharma in every sense. The third affair of the Border-Gavaskar Trophy 2020-21 will be played in Sydney.