IND vs AUS: The Australians Are Not Able To Digest Their MCG Loss: Pragyan Ojha 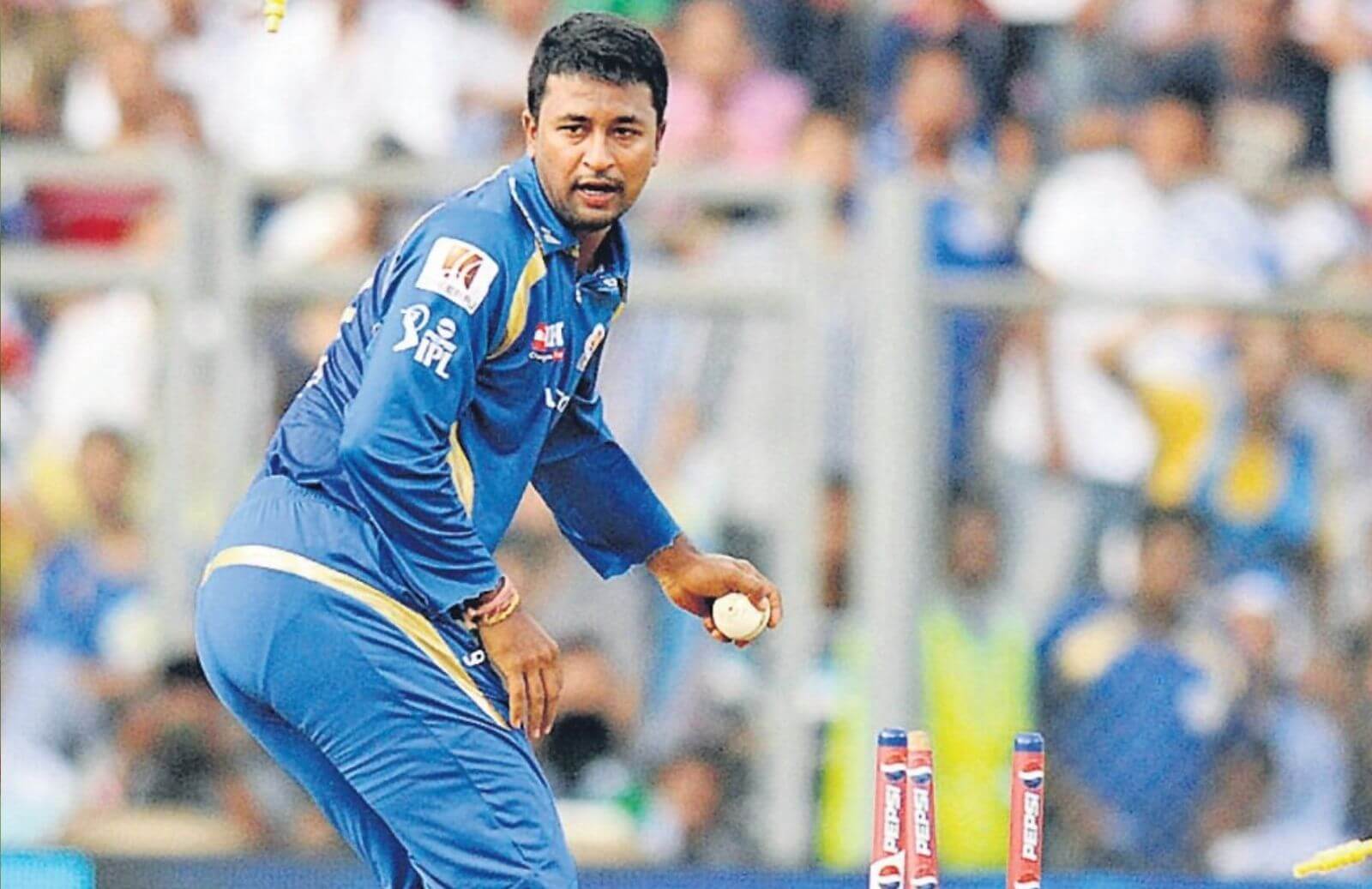 The Indian cricket team is feeling the heat of Australian media. The players have been severely criticized for breaching the Covid protocols. But, BCCI has taken a stane that none of thee players have broken any code. Meanwhile, the former cricketers from both countries have been involved in the war of words. Earlier, Brad Haddin said something harsh about Team India. Now, Pragyan Ojha has taken a dig at the Australian cricket team.

Recently, five players including Rohit Sharma, Prithvi Shaw, Rishabh Pant, Navdeep Saini, and Shubhman Gill were spotted having lunch in an indoor restaurant. One of the local fans recorded a video that got viral on social media like a fire. And, Cricket Australia was very quick to react and they are investigating the whole instance thoroughly.

Also Read We Don’t Want To Be Treated Like Animals, Says Team India

Meanwhile, an unverified source revealed that Team India doesn’t want to play in Brisbane due to strict Covid protocols. Also, BCCI is not happy with the statement given by the Queensland shadow minister that if India wants to play in Brisbane then they will have to follow every protocol.

Pragyan Ojha, who has become an outspoken personality since his retirement, has taken a hot shot over Australia. He said that the hosts are finding it difficult to digest their defeat in Boxing Day Test. He added that Australia never thought of Virat Kohli-less Team India winning the game in unfriendly conditions.

The former Indian spinner opined that Australian media is trying to get under Team India’s skin in order to remove unnecessary pressure from their own team.

“Everybody knows Australians are bad losers. They are not able to take it (MCG defeat) despite five of our main players missing. The Indian team is doing so well. They never expected the Indian team to win. They thought they could win, they were taken by surprise,” Pragyan Ojha told Sports Today.

“I feel it’s a big gimmick to take the pressure off Australia and try to get under the skin of the Indians. They don’t know we exactly know what they are trying to do. The Indian team is relaxed, they know what to do and focused on the last 2 Tests,” he added.

“Rohit Sharma, he has had a 14-day hard quarantine, before that training at the NCA. I am very sure he is not a fool to come and just breach the protocols. Yes, at times, things look different. I am very sure, they know what the protocols are and they follow them,” he said.