IND vs AUS: Umesh Yadav Ruled Out Of Australia Test Series Due To Calf-Injury, Set To Leave For India 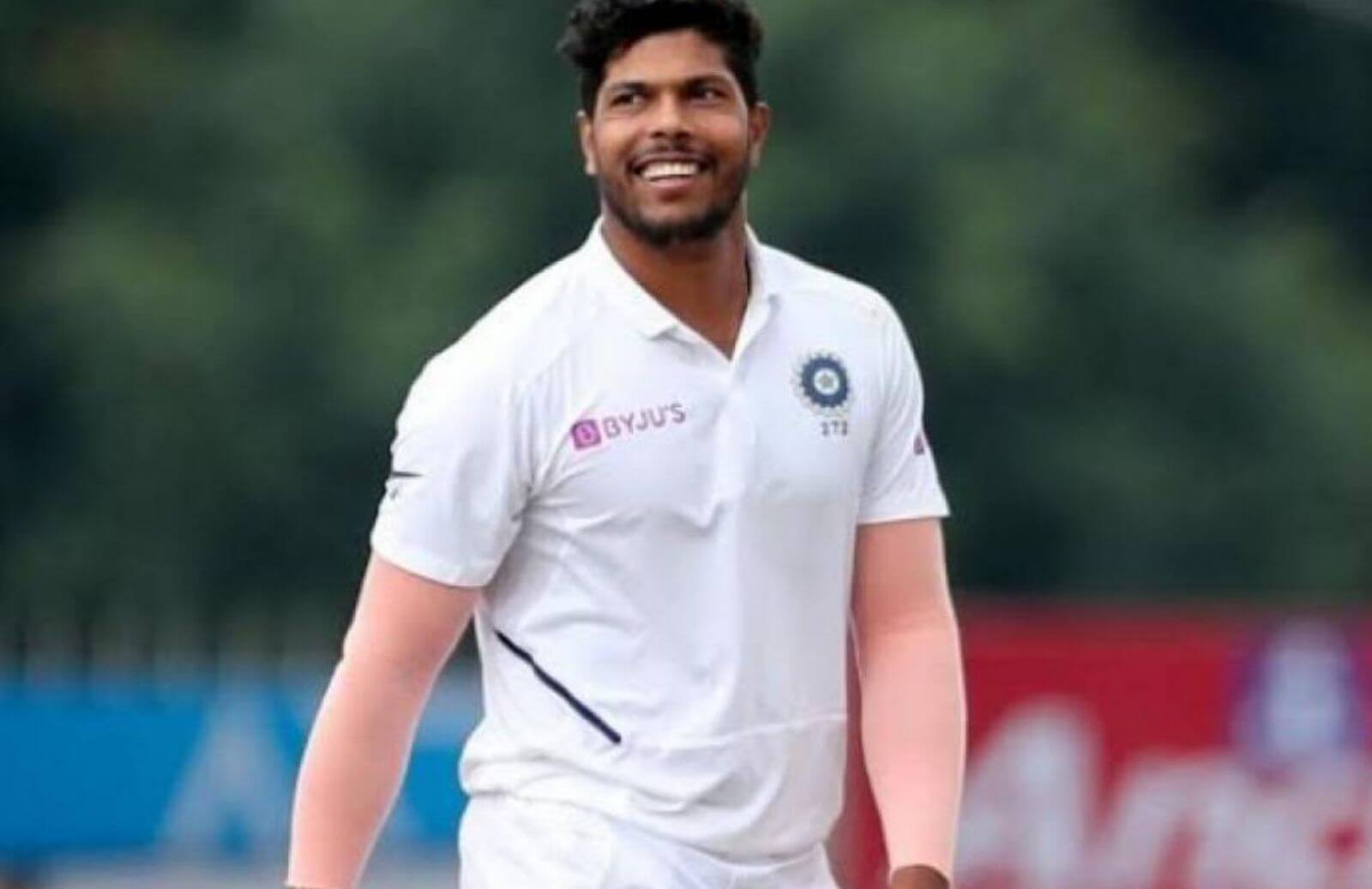 India suffers a big blow just before the crucial 3rd game of the ongoing Border-Gavaskar Trophy 2020-21. The star pacer Umesh Yadav has been ruled out from the series due to a calf injury and he will be returning back to India soon. BCCI will soon announce the replacement for the right-handed pacer. And, T Natarajan or Shardul Thakur are tipped to make their Test debut in international cricket.

Umesh Yadav was performing really well in the Test series against Australia. He took four wickets in two games. Out of which, he grabbed three scalps in Adelaide during the pink-ball game. Although, he didn’t do well in the 1st innings of the Boxing Day Test. But, he dismissed Joe Burns early in the 2nd innings.

India Suffers Big Blow In The Name Of Umesh Yadav

The pacer sustained a calf injury during the fourth over of the innings. He was seen in pain in his follow-through. Soon the physio came on the field for the treatment. But, he looked in big pain and had to leave the field. Afterward, he never came out to bowl in Melbourne. However, Team India still managed a clinical victory over the hosts.

A renowned journalist Boria Majumdar informed fans about Umesh Yadav’s injury. He took to his official Twitter handle and shared a post that read,” In what is a downer for India @y_umesh will now be returning to India and is out of the series. Wish him a quick recovery and hope to see him back for the England series. Watch @SportsTodayofc @IndiaToday for more details.”

BCCI is yet to announce the replacement for Umesh Yadav ahead of the upcoming Test. Team India retained a couple of players like T Natarajan and Shardul Thakur as their net bowlers. Earlier, the former was not picked for the ODI series. But, he was later on included in the side as a replacement for the injured players. Interestingly, he also got a golden opportunity to make his international debut in white-ball cricket. Now, it looks like he might be picked in the side for the third Test as well.