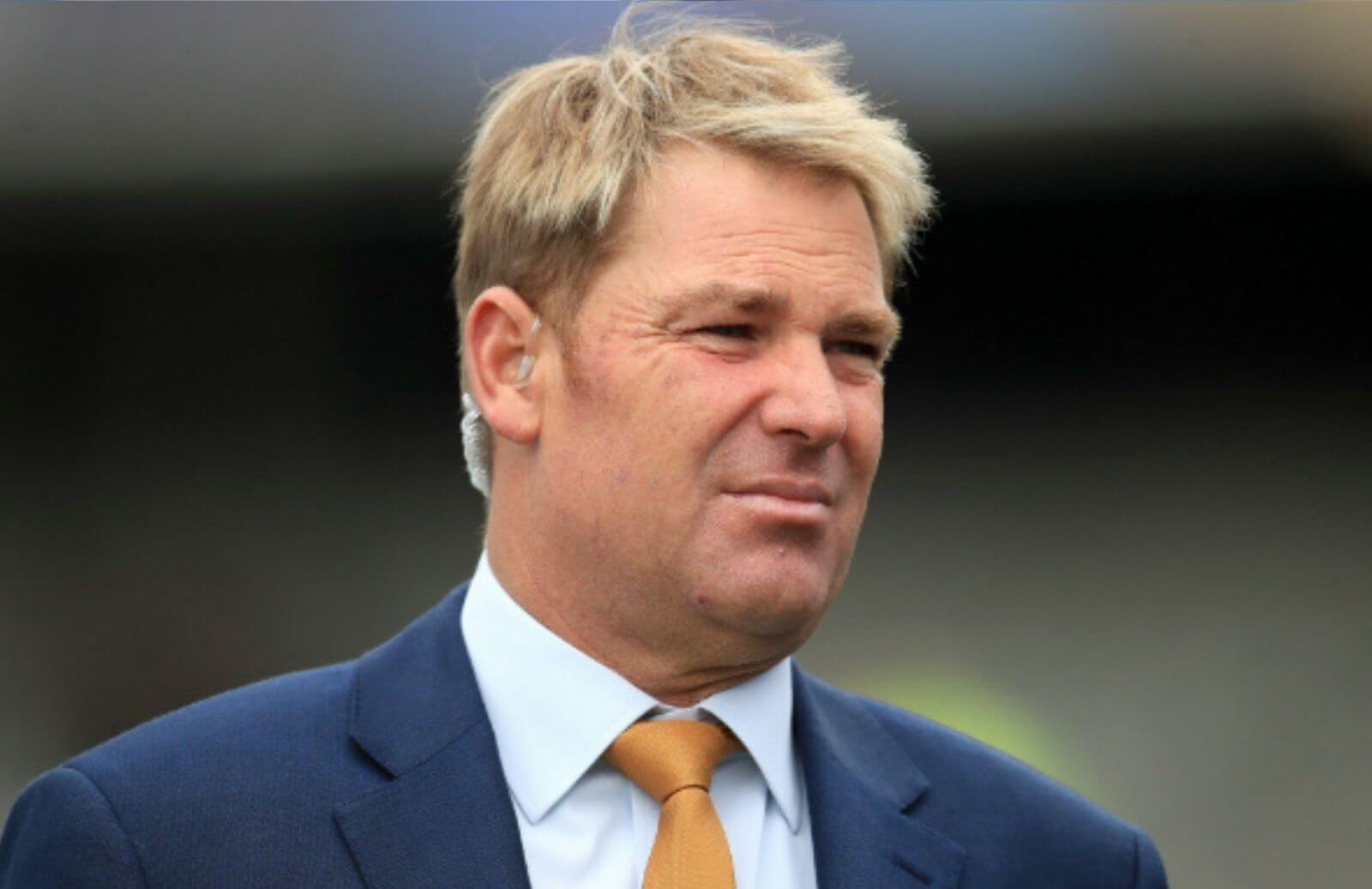 Former Australian spinner Shane Warne says that the hosts will surely outclass Team India in the iconic Boxing Day Test. The tourists suffered a mammoth defeat by 8 wickets in the 1st Test and they are expected to be short of confidence when they take the field at Melbourne Cricket Ground.

India suffered a humiliating defeat at Adelaide Oval. They suffered one of the biggest collapses of cricket history in the presence of players like Virat Kohli, Cheteshwar Pujara, Ajinkya Rahane, etc. Earlier, they were expected to defend the Border-Gavaskar Trophy 2020-21. But, now they will be fighting to regain their broken confidence and bring the series down to 1-1. However, many players feel that Virat Kohli less Team India will suffer another big defeat in the upcoming affair.

Shane Warne is also one of the former cricketers, who feels the same. He said that Australia is going to outclass visitors with sheer dominance in the Boxing Day Test. He added that they have many world-class players like Ajinkya Rahane, Cheteshwar Pujara, and young Shubhman Gill. But, they have also lost their premium pacer Mohammed Shami due to injury and he will leave a big void in the bowling department.

“Having said that, they have some class players to come in like KL Rahul. Young Gill will come in. (Ajinkya) Rahane is a class act. We know what (Cheteshwar) Pujara can do,” he said.

“(Mohammed) Shami is a huge loss as well. He’s such a quality bowler. And if you look at bowlers for the Melbourne conditions  drop-in pitches. Shami hits the seam and stands it up and bowls a good length and straight.”

“I think Australia is probably going to blow them away,” Shane Warne told ‘Fox Cricket’.

In the 2nd Test, Ajinkya Rahane will lead Team India against Australia and Virat Kohli has left for India. The fans are expecting some cautious changes in the side going ahead in the crucial Test match against the hosts starting on December 26.

Ricky Ponting says, “India and Australia will be the finalist for the T20 World Cup 2022”