IND vs AUS:’Suck it Up & Get On With It’ – Nathan Lyon Advices Team India 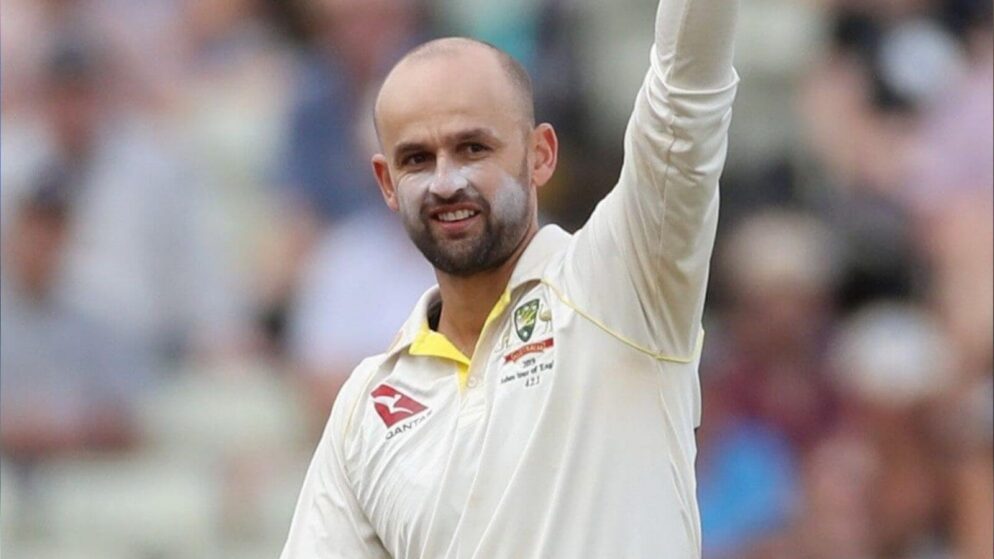 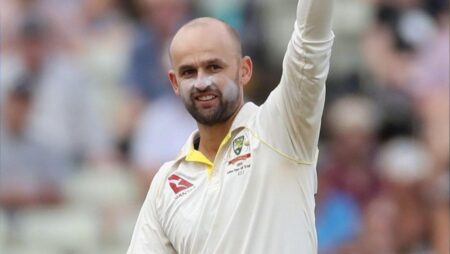 Five Indian players comprising of Rohit Sharma, Rishabh Pant, Shubhman Gill, Navdeep Saini, and Prithvi Shaw have been alleged of breaching Covid protocols. Now, there are reports that Team India are reluctant not to play in Brisbane due to strict rules. Now, Nathan Lyon has come out stating that they should concentrate on the game and leave things behind.

Recently, a video surfaced on social media in which Indian players were spotted having lunch in an indoor restaurant. And, as per the rules, they were not allowed any public place without getting permission from Cricket Australia. CA is currently investigating the whole matter. If Indian players broke the protocols then they might be sidelined at least from the Sydney Test.

Also Read: ‘He Just Laughs All The Time’ – Matthew Wade Reveals Rishabh Pant’s Tricks From Behind The Stumps

In a recent interaction, Nathan Lyon said that he is very well aware that some players from both teams have been in a bubble for the past six months. But, looking forward to the current situation it’s mandatory to follow the rules and regulations.

“I know there are a few people from both squads who have been in a bubble for close to six months now but in my eyes, it is a very small sacrifice for us to go out there and play the game we love and put a lot of smiles on a lot of people’s faces around the world. In my eyes, we just have to suck it up, get out there and get on with it and play for our respective countries and make sure we are playing a really competitive brand of cricket.” Nathan Lyon said.

Coming onto the Border-Gavaskar Trophy 2020-21, the series is currently standing on a level and both the teams have won a game. Now, the fans can expect some enthralling encounters going ahead in Sydney and Brisbane.