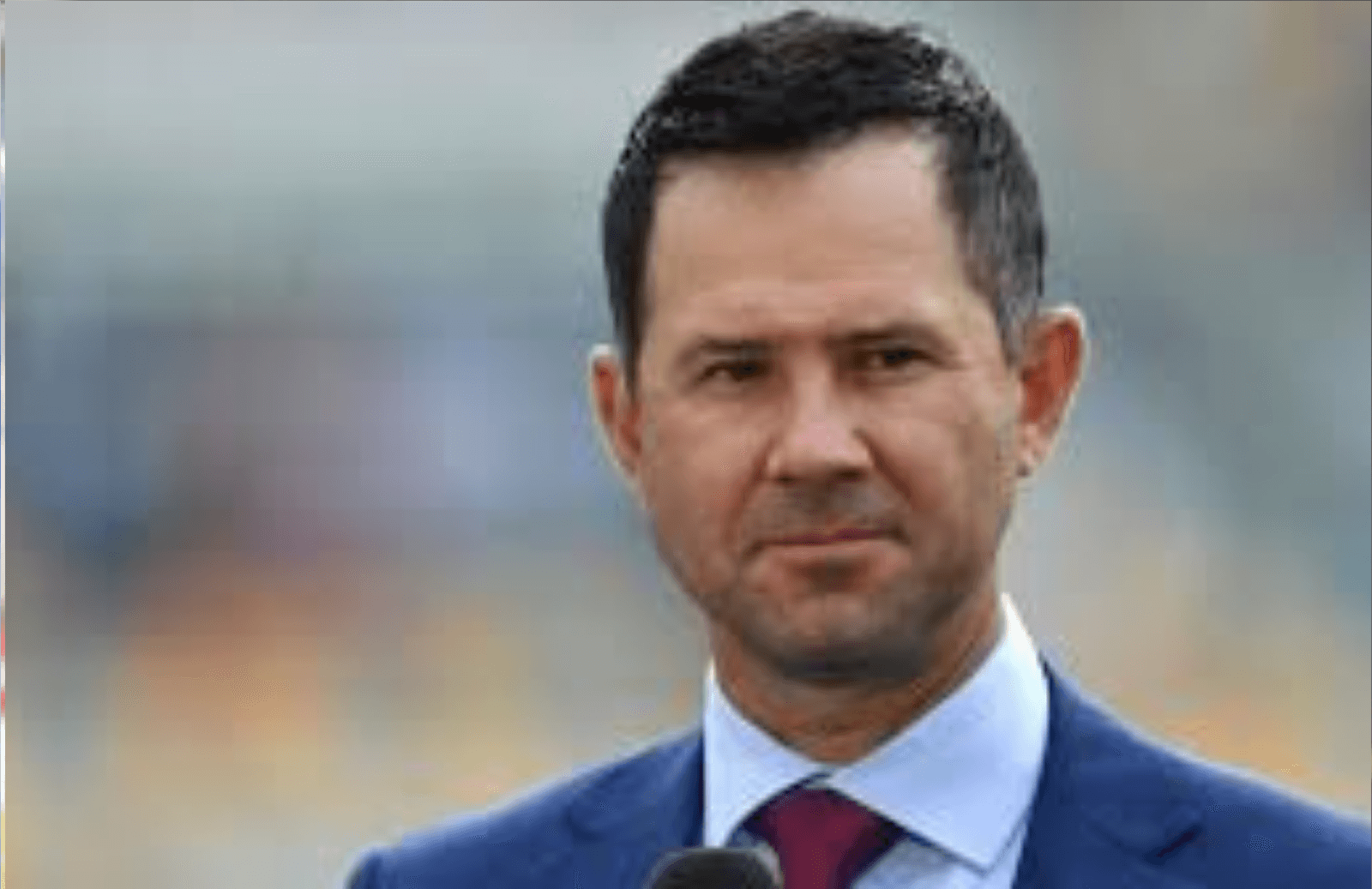 India suffered a humiliating defeat in Adelaide against Australia by 8 wickets. Now, it is going to be an uphill task for the visitors to mark a strong comeback. Moreover, the Indian team will be short of Virat Kohli, who will travel back to India for the birth of his first child. And, Ricky Ponting feels that it is going to be a difficult series for the tourists and there is a possibility of a clean sweep as well.

Team India got off the mark in 1st inning with decent batting against the hosts. They posted a total of 244 runs. And, the bowling attack of visitors did a remarkable job in the same innings and dismissed Australia at a lowly score of 191 runs. Team India was way ahead of Australia by the end of Day-2. But, what happened on Day-3 of the 1st Test was humiliating.

Virat Kohli and Co. bundle out for a score of 36 runs, the lowest total in the history of Indian cricket. Pat Cummins and Josh Hazelwood brought Australia back into the game. Afterward, Joe Burns and Matthew Wade led their side across the winning line.

The tide is currently against the visitors and they are expected to pull off something special to regain their form and momentum in the series. Ahead of the Boxing Day Test, Ricky Ponting said that defeat in Adelaide has opened serious wounds for Team India. He can also smell the possibility of a clean sweep. The former skipper also wants Australia to come to all guns blazing in the upcoming affair in order to head in the right direction.

“Now there’s some serious wounds opened up. There could be a good chance (of a sweep). Let’s hope we do get a result in Melbourne and if we do, I think India’s going to find it really hard to bounce back and win a game.” Ricky Ponting said as quoted by cricket.com.au