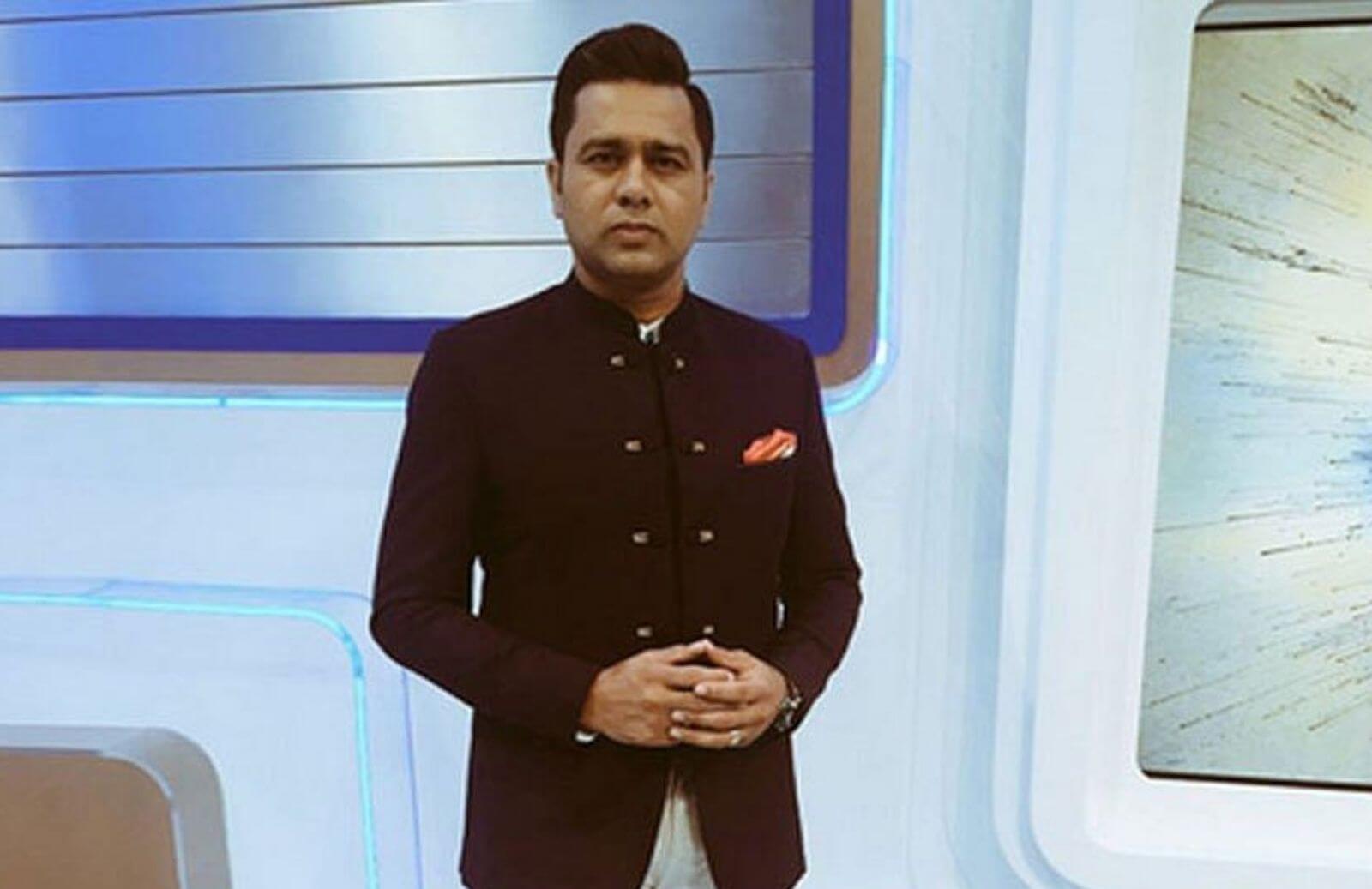 India and Australia have given some all-time greats to international cricket in the past. And, it will not be wrong to say that they also share a fierce rivalry at the biggest stage. So, it will be a difficult task to pick a team of 11 players comprising of individuals from both nations. However, Aakash Chopra former Indian cricketer turned commentator has picked a star-studded side leaving some big names outside.

India and Australia are currently involved in the Border-Gavaskar Trophy and the cricket fever is touching its all-time high. The first game was played in Adelaide where visitors lost the game to the host by a margin of 8 wickets. Now, Team India is gearing up for the all-time important Boxing Day Test. And, all the eyes are set upon the tourists if they can manage a strong comeback or not.

Aakash Chopra is one of the ardent users of social media. He always comes out with some unique team combinations using different permutations and combinations. This time he has formed a team from the players that have played for Australia and India at the biggest stage. The former player shared a clip on his official Facebook Page in which he can be seen giving reason while picking players in the side.

The former KKR opener picked Virender Sehwag and Matthew Hayden as the opening pair of his team. He said that the former Indian opener has a great record in home and away conditions against Australia. For number three, he picked Cheteshwar Pujara instead of Rahul Dravid. Aakash Chopra opined that the latter was the top-scorer of the 2018-19 tour when Team India registered a historic series win against Australia. Meanwhile, Rahul Dravid has not a very good record against Aussies.

“In my team, one of the openers is Virender Sehwag. He has an average of 41 against Australia and has struck three centuries, two of which came in Australia. He has scored a lot of runs against them, both home and away. I have not picked players like David Warner who have not done well in away conditions. Along with him, I have left-handed Matthew Hayden. He was an intimidating batsman. He used to sledge even while batting,” said Aakash Chopra.

“I am going with people whom I have played with or against and some from the current generation. I am not going to the era of Sunil Gavaskar and Kapil Dev as I have not seen that era properly. So I started with say 90s and till now. My only criteria is the performance of the players when India and Australia have played each other,” Aakash Chopra said.

He then picked Sachin Tendulkar for batting at number 4 for Team India. And, the likes of Virat Kohli and Ricky Ponting failed to get their name in the team. The commentator said that he wanted to pick MS Dhoni in the side. But, given the stats, he found Adam Gilchrist quite suitable.

Coming onto the bowlers, he had a dilemma of picking between Shane Warne, Ravichandran Ashwin, and Anil Kumble. However, he preferred Kumble as one of his lead spinners. The next spinner in the team was Nathan Lyon. Aakash Chopra didn’t give an edge to the likes of Harbhajan Singh and Ravichandran Ashwin. In the end, it was easy for him to pick fast-bowlers and took the names of Glenn McGrath, Brett Lee, and Zaheer Khan.

Anil Kumble at No.8. I will pick 12 players so that you have the option to play one or two spinners based on the conditions. Anil Kumble – maximum number of wickets, 10 five-wicket hauls, he has been an absolute champion. Warne’s name does not come because his numbers against India are very ordinary. He has a strike rate of 91 and an average of 47,” said Chopra.