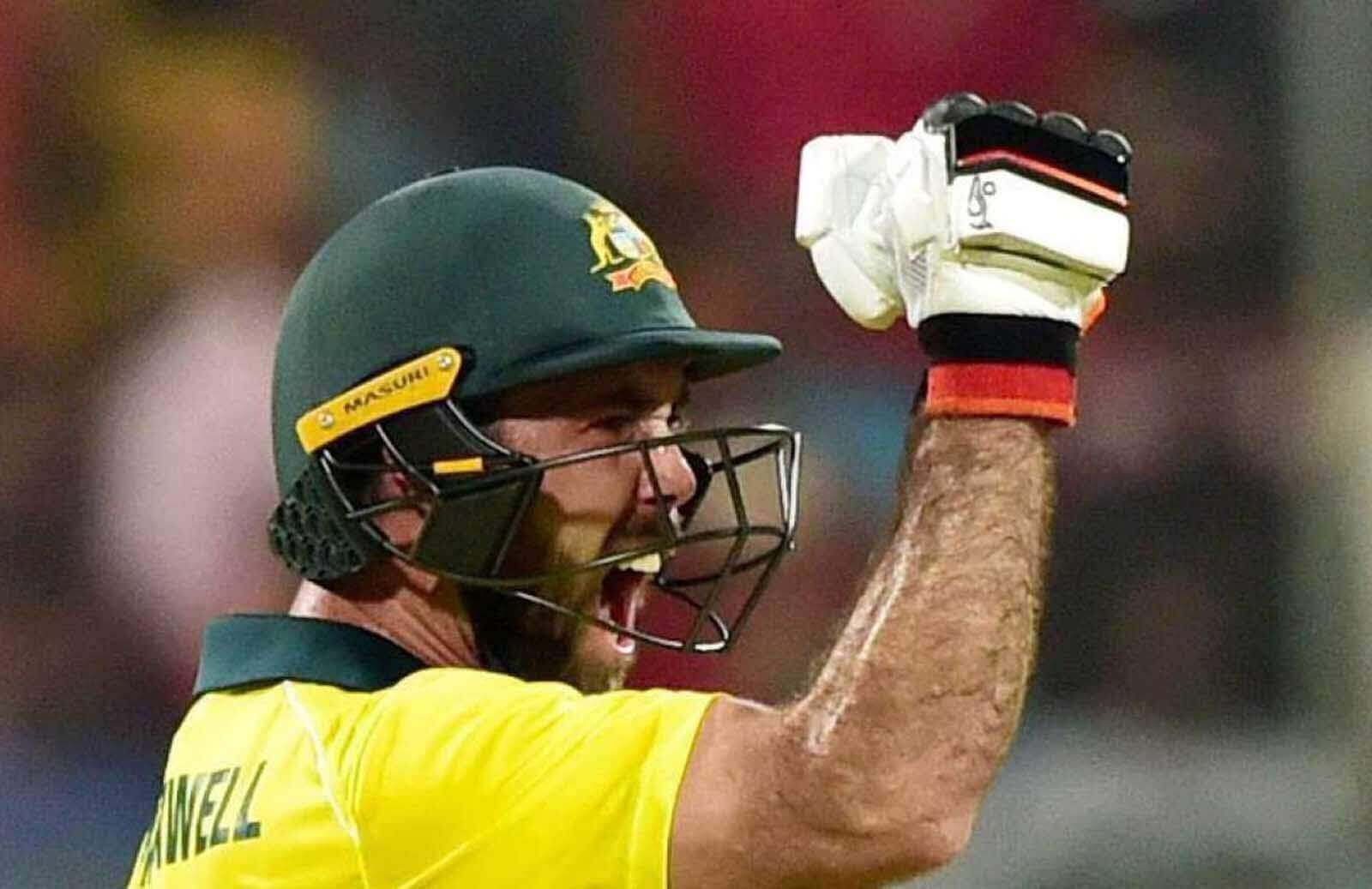 Indian batsman failed to survive on Day-2 of the Adelaide Test. It might be a horrific day for the batters. But, visitors’ bowlers are having a memorable day out against the hosts. Australia has lost three wickets at the score of 45 runs. And, Ravichandran Ashwin got the biggest breakthrough for the team and he dismissed number one Test batsmen Steve Smith on a stunning delivery.

The bowlers from both sides have managed to churn out lots of success from the wicket. Earlier, Aussie pacers dominated Indian batsmen. Now, Indian bowlers to outclass Aussie batters. The hosts’ batters have to work hard for scoring every single run. And, it is not easy to click a good knock at Adelaide Oval with track supporting pacers and spinners as well.

Read More: IND vs AUS: Jasprit Bumrah Strikers Twice For Team India In Back To Back Overs, Australia On Backfoot In Adelaide

Umesh Yadav opened the bowling attack for Team India. He bowled some quick ones that unsettled Aussie opener Matthew Wade and Joe Burns. Later on, Jasprit Bumrah dismissed both the batters in his back to back overs. Meanwhile, Mohammad Shami also looked lethal with the ball. Even, he got the wicket of Steve Smith quite early if Bumrah had not dropped an easy catch near the boundary.

It looked like this dropped catch might turn out costly for the visitors. But Ravichandran Ashwin helped his side getting the most important breakthrough of the game. On the final delivery of 27th over, he bowled a short of a length delivery that turned a bit towards off-stump. Smith, who was on the strike, failed to manage a stroke on that delivery. He went on his back foot to defend. But, the pink-cherry took a thick edge and went into the safe hands of Indian vice-captain Ajinkya Rahane. This was the fourth occasion when an Indian off-spinner dismissed the former Aussie skipper in his international career.

The hosts that looked in a good position at the beginning of the day are now struggling to score 150 runs against the lethal and creative Indian bowling unit.