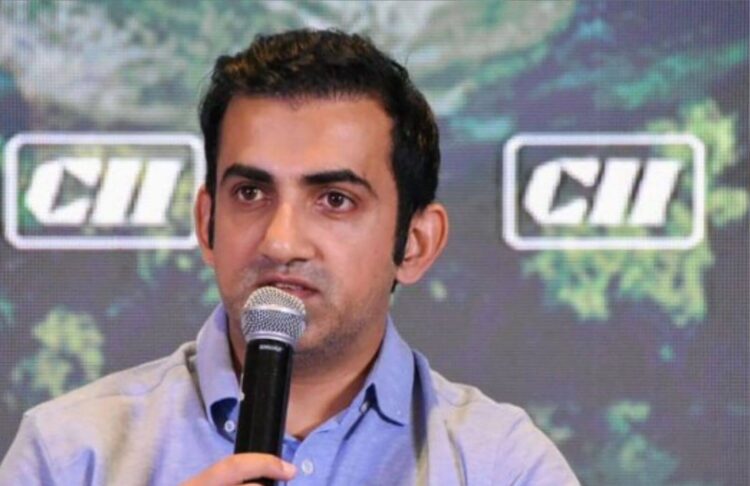 India is currently involved in the ongoing Test against Australia at The Gabba. The game has taken a dramatic turn as both of the teams look favorites to win. Meanwhile, in such a tense situation, Rishabh Pant seems to be having fun behind the stumps. And, the Indian wicketkeeper was heard singing Spiderman song.

Australia won the toss and elected to bat first. They managed a decent total of 369 runs in the first innings. The visitors responded well and scored 336 runs before getting dismissed. Shardul Thakur and Washington Sundar stitched a remarkable partnership of 123 runs. They knitted the highest ever partnership for the 7th wicket at The Gabba in Indian Test cricket history.

Australia was already 36 runs ahead of Team India. And, they looked in a comfortable position to win the game. But the young Indian bowling unit came with an extraordinary effort and castled hosts at a score of 294 runs. Mohammed Siraj grabbed his first-international five-wicket haul. Shardul Thakur also took four-wickets that broke the backbone of Australia’s batting line-up.

Meanwhile, the Indian wicketkeeper was seen enjoying the game from behind the stumps. The Instance happened in the 23rd over of the innings. The Aussie batsman played the light-handed stroke towards long-off. And, Rishabh Pant was spotted singing a funny song, Spiderman Spiderman.

It was a hilarious sight to watch under such tense conditions of the game. Coming onto the game, Australia can be still seen a step ahead in the game with the total they have set up in front of the Indian side. However, it will be interesting to watch if Indian batsmen can go out and chased down a mammoth total of 324 runs on the final day of the game. If India has to chase that total then they will expect Indian opener Rohit Sharma to stay long on the crease in order to pull off a match-winning knock in the upcoming affair.