Steve Smith Might Get Back Australia Captaincy Due To Lack Of Choice: Ian Chappell 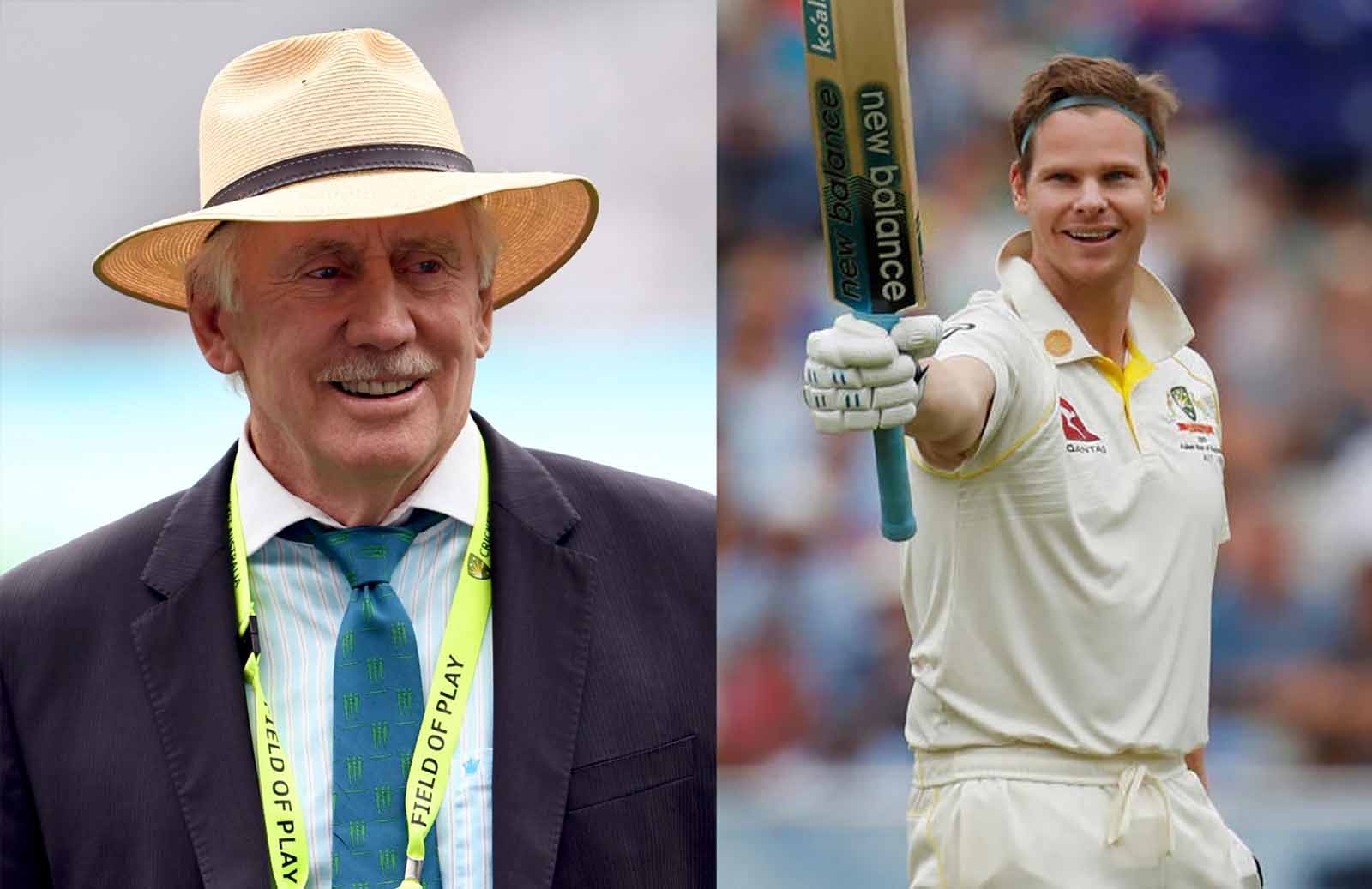 India defeated Australia in the Border-Gavaskar series by 2-1. Since then the questions are taking round over the captaincy of the Australian cricket side. A major group of cricket fans wants Steve Smith to take up the charge from Tim Paine. And, many former players also want the same. Now, Ian Chappell has also joined the debate. He feels that Smith can be appointed as the skipper in Tests because Australia has no other option.

Tim Paine is facing the flak of cricket fans as Australia lost the Border-Gavaskar series for the 2nd consecutive time. Te Baggy green also lost a game at The Gabba after a span of almost three decades. This is the reason why a lot of people are criticizing the current Australian Test skipper.

Also Read: ‘I Will Kiss Where He Is Hurt’, Cheteshwar Pujara’s Daughter Has A Magical Remedy To Heal Body Blows

Ian Chappell said that Steve Smith might get captaincy back going ahead. But, he also added that the reason behind picking him is that Cricket Australia has no other options in their hands. Meanwhile, he also raised a question that if David Warner can be handed the ban for a lifetime then why Steve Smith was not treated in the same fashion.

“Yeah sure, he might get the captaincy again but I think it’s only going to be in the circumstances where there’s not much another choice,” Chappell told ‘Wide World of Sports’.

“Or if Warner gets a lifetime ban on captaincy, why doesn’t Smith? Because Smith’s crime in my eyes was greater than Warner’s,” Chappell added.

Earlier, Steve Smith, Cameron Bancroft, and David Warner were handed bans for having an involvement in the infamous ball-tampering scandal during the Australia tour of South Africa. So Cricket Australia banned all three players and was handed a year-long ban from playing cricket. Meanwhile, David Warner was banned for a lifetime from captaincy. Although, David Warner and Steve Smith have marked a strong comeback on the national side. But, Bancroft is still fighting hard to make his way back into the side.