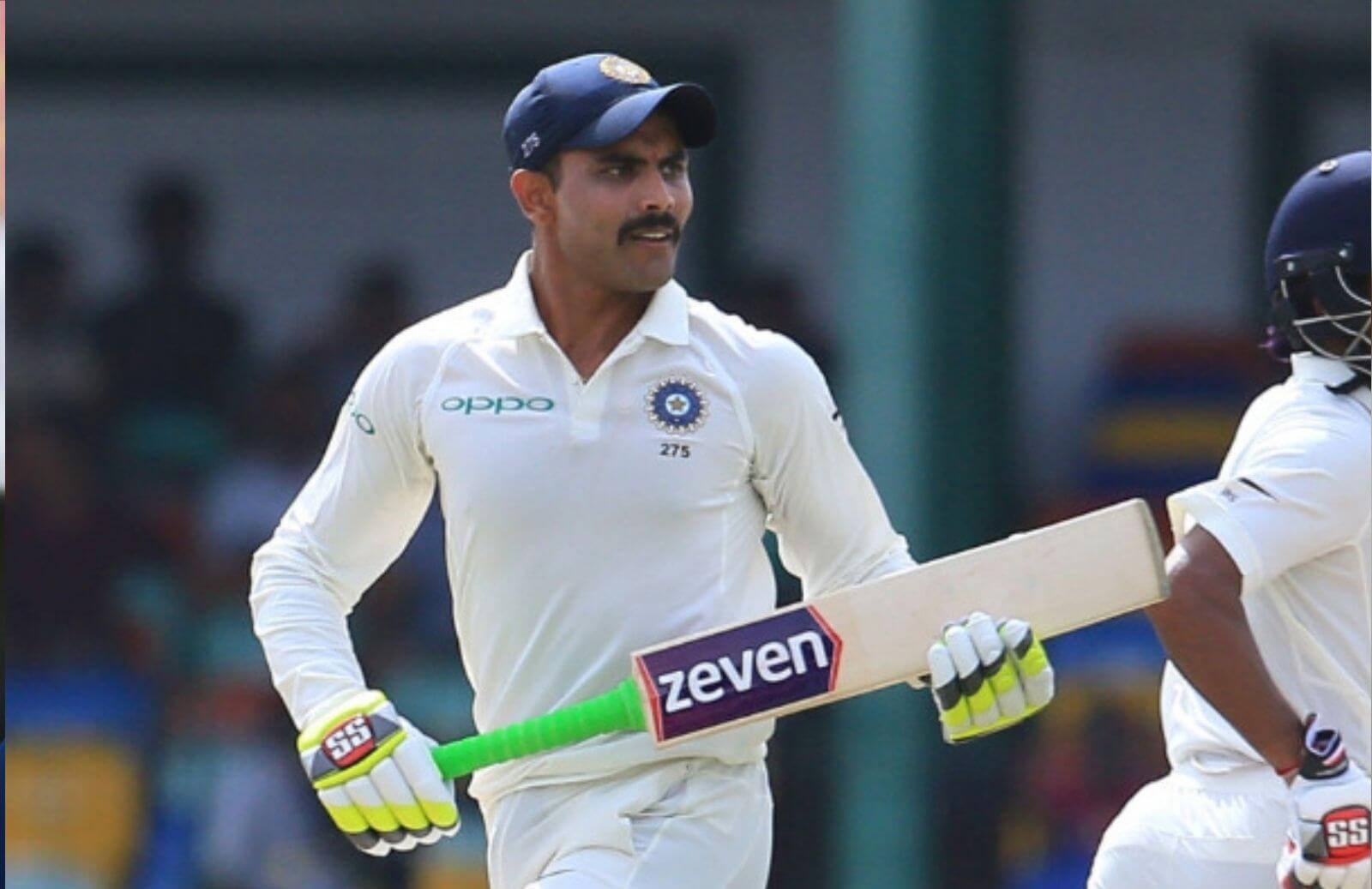 India gets good news ahead of the Boxing Day Test as Ravindra Jadeja gets fit and he will be available for the Melbourne game. However, ahead of the important game, he has become meme material for the Indian cricket fans. And, they have given them the advice to stay away from Team India’s Head Coach Ravi Shastri.

Ravindra Jadeja is one of the most important players from Team India’s perspective across all the formats. He is reckoned as one of the best all-rounders in the country. The southpaw was on fire in the recently concluded T20I and ODI series. But, he sustained a hamstring injury and concussion that ruled him out of the Border-Gavaskar Trophy opener. Meanwhile, the national side suffered due to the lack of his services. If he gets picked in the 2nd Test then he will form a deadly combination with off-spinner Ravichandran Ashwin.

Also Read: Watch: Mohammad Hafeez In Tears After Missing Out On His 1st T20I Ton vs New Zealand

After getting fit, he joined the Indian camp and has started gearing up for the upcoming affair. And, he also became active on social media platforms. The star all-rounder took to his official Twitter handle and shared a still along with a cherishing caption that read,” Coffee, because it’s too early for wine.”

As soon as this post came across the fans, hilariously trolled Jadeja over his caption. In the caption, Indian all-rounder meant it is a perfect time for a coffee and not wine. The fans took a nod of the same and asked Jadeja to stay away from the Indian head coach Ravi Shastri, who is a big lover of alcohol.

The former Indian cricket is too often seen consuming alcohol and got clicked by the eagled eye fans. Undoubtedly, members never back down in trolling the Indian coach and they don’t leave a single opportunity to come up with hilarious posts over the respective individual.

Coming onto the Test series, Team India will lock horns with Australia in the Boxing Day Test in Melbourne starting on December 26. And, Ravindra Jadeja is mostly expected to get picked for an important game seeking the weakness of Aussie batsmen against the spinners.