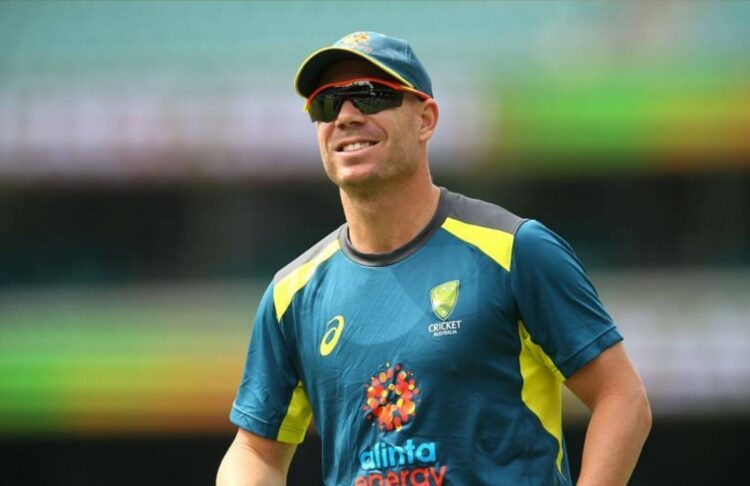 David Warner is doubtful for the Boxing Day Test against Team India. And, this is good news for the tourists, who are already struggling in the series with their batting voes. The southpaw was expected to recover from his groin injury on time. But, he is yet to attain full match fitness and he might miss another Test of the Border-Gavaskar Trophy.

The dashing Aussie opener sustained a groin injury during the 2nd ODI game. And, Cricket Australia soon announced his replacement for the one ODI and T20I series. He is a vital cog for Australia’s batting line-up. But in the series opener, they came with a new opening pair of Matthew Wade and Joe Burns. And, the host will have no option but to play with the same opening combination in the upcoming Boxing Day Test.

Warner said that he wants to get fit before the Boxing Day Test. He looked hopeful of attaining full-match fitness ahead of the 2nd Test.

“If I can run between wickets and move laterally and do some ground fielding by the end of next week, I should be ready to go. Fingers are crossed,” David Warner had said while speaking to SEN Radio earlier this week.

Coming onto the Test series, Australia have taken a toll over Team India. The hosts defeated the tourists by a big margin of 8 wickets. It was a historic game at Adelaide in which Virat & Co. registered the lowest total in the history of Indian Test cricket and they were bundled out for a score of 36 runs in 2nd innings. From now, the things for visitors are going to get difficult as their regular skipper will leave for India. Let’s see if they can turn things around or a big series is on the cards. India vs Australia 2nd Test is scheduled to begin on December 26 in Melbourne.