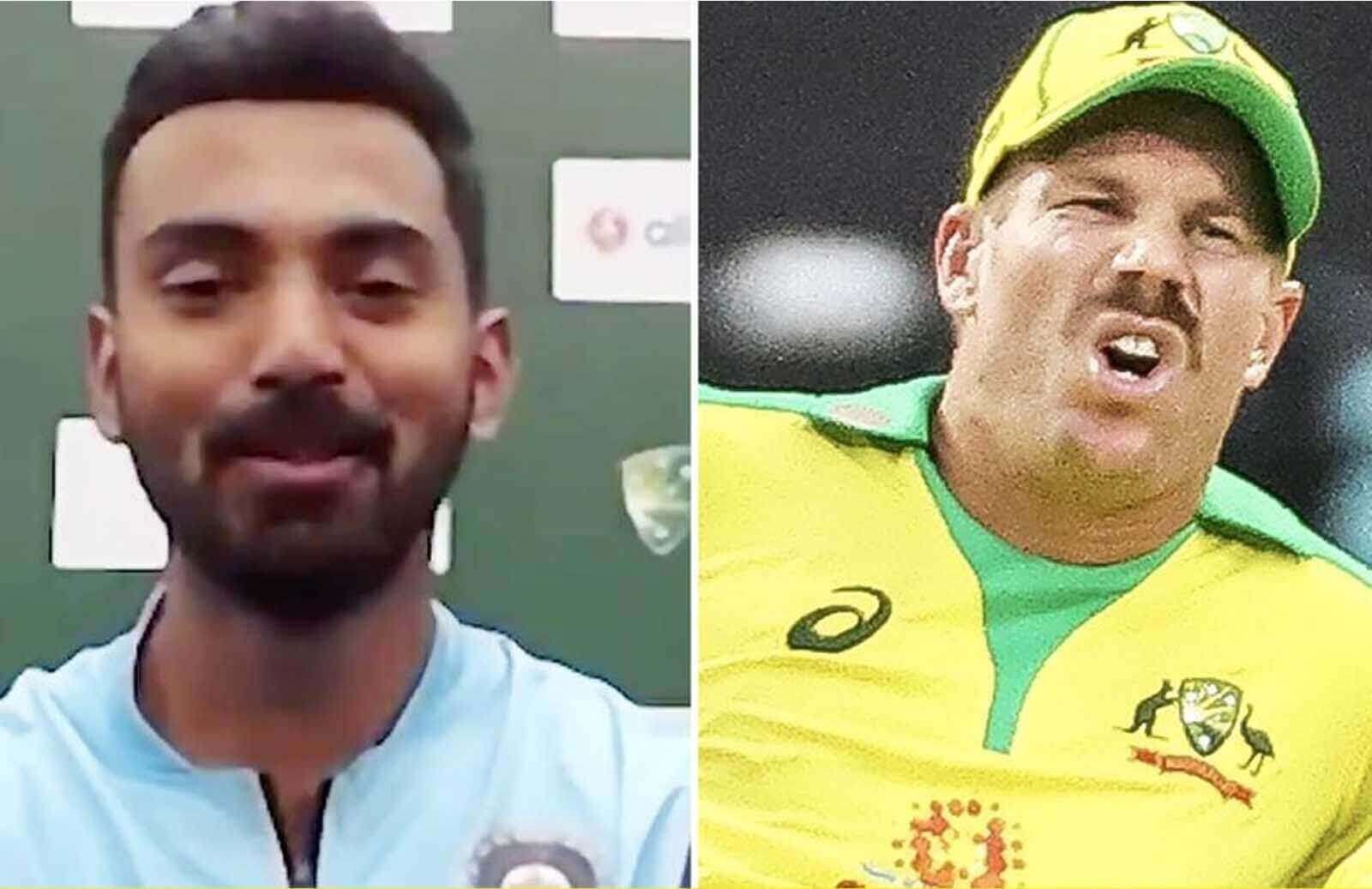 It Will Be Nice If David Warner Gets Injured For A Long Time: KL Rahul

India successfully safeguarded their ship at Sydney cricket ground and finished the game on a draw. Courtest with Ravichandran Ashwin, Hanuma Vihari, Cheteshwar Pujara, and Rishabh Pant’s brilliant effort with the willow. Now, visitors will be heading towards the final match that will be played in Brisbane that is reckoned as Australia’s fortress. However, Sunil Gavaskar, the legendary cricketer feels that there is always a first time for everything.

India suffered humiliation in Adelaide by 8 wickets and their batting unit was criticized for getting dismissed at a total of 36 runs. But since then Virat Kohli less Team India has marked a strong comeback in every department of the game. They outclassed the host by 8 wickets in Melbourne followed by their commendable performance in Sydney. They received praise from every nook and corner of the world. Some former players also referred to it as one of the best performances produced by the Indian cricket team in its history.

In an interview, Sunil Gavaskar said that he was not sure that Team India will survive till tea on Day-5 of the Sydney Test but they did. He added that the way Rishabh Pant smashed bowlers was simply unbelievable. The former player also referred to Cheteshwar Pujara as the new wall of India.

“I wasn’t very certain that they would be even able to survive up to tea. But then, Rishabh Pant came in and went down the pitch to try and hit Nathan Lyon for those big sixes, threw him off his line and length. And then, Cheteshwar Pujara. He is the wall. Today is the original wall, Rahul Dravid’s birthday, and how happy he would be that his birthday is celebrated with one of the most famous fightbacks in Indian cricket history,” said a beaming Gavaskar to India Today.

Sunil Gavaskar asserted that he predicted that India will win the series by 2-1. At the moment it is leveled at 1-1. He accepted that Australia has a remarkable record in Brisbane and they have hardly lost any game since 1988. But, Team India has what it takes to surprise the hosts.

“I predicted on Australian television that India is going to win the series 2-1. At the moment the series is 1-1. I know that the Gabba in Brisbane is Australia’s fortress but India has the ability to take on the Australians. They (Australia) have hardly lost there since 1988 but there is always a first time. If Ajinkya Rahane and company do it, I won’t be surprised at all,” concluded Gavaskar.