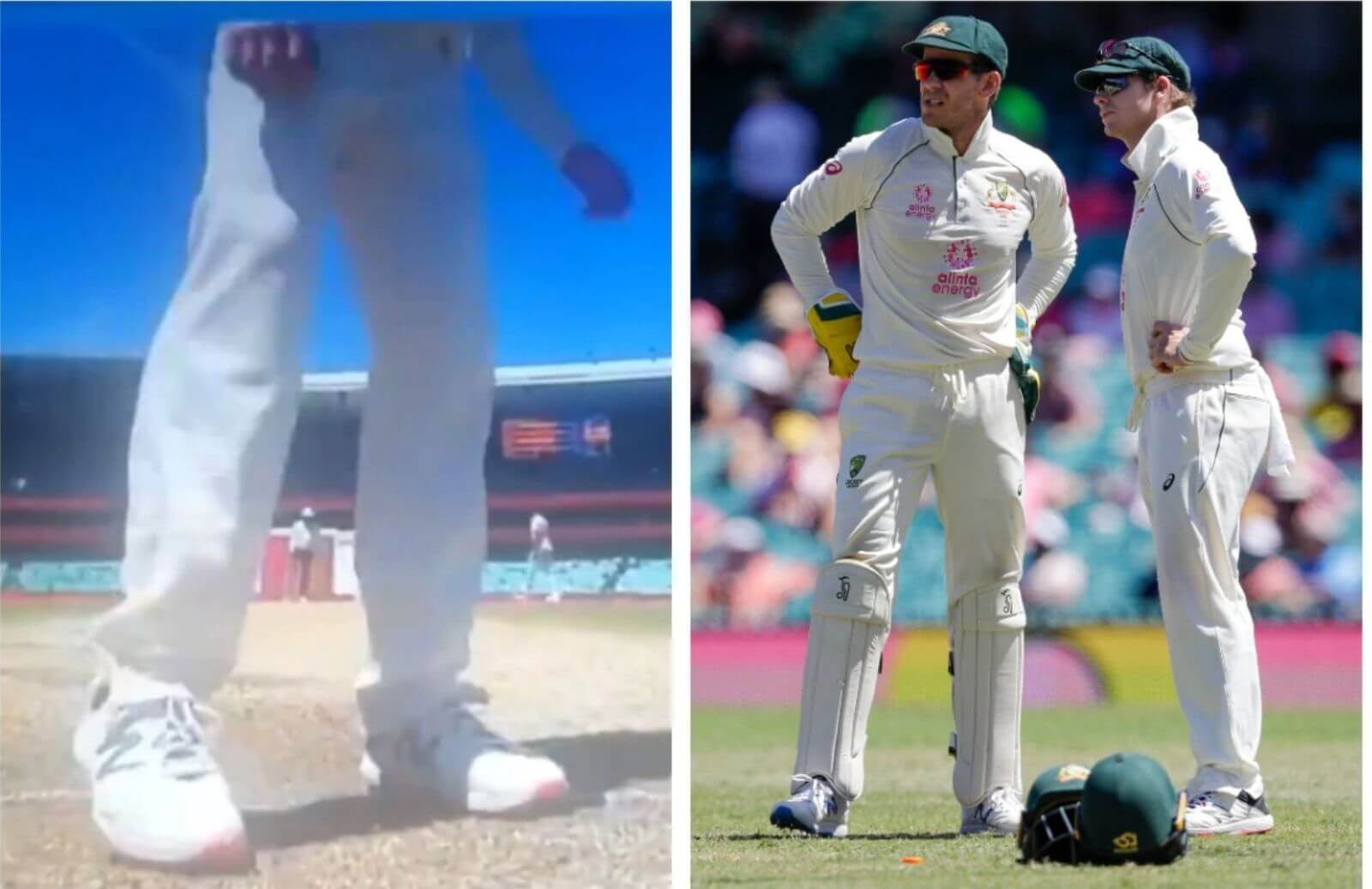 India is currently playing against Australia in the 3rd game of the ongoing Border-Gavaskar Trophy 2020-21. The Test match at Sydney Cricket ground has taken a dramatic turn with both teams fighting for a crucial win. Just one victory will make sure that the team will have a majority chance of getting their hands on the trophy. And, host player Steve Smith tried cheap tricks to unsettle Indian batsmen.

On the final day of the third Test, India lost their stand-in skipper Ajinkya Rahane at a score of 4 runs. And, looking forward to the world-class and in-form Australian bowlers, it was quite easy to clean the in-experienced visitors’ lower middle-order. But that was not the case.

The young Indian batsman Rishabh Pant and Test specialist Cheteshwar Pujara rescued Team India from suffering a humiliating defeat. The 23-year-old played seemingly well with his willow and stitched a brilliant partnership of 148 runs. The Delhiite scored 97 runs before giving away his wicket to Nathan Lyon.

Pant being Pant tried to go for a boundary. He stepped out of his crease to hammer a quick boundary. But, he failed to get his timing right and was caught by Aussie fielder Pat Cummins. He was so good that the spectators also gave applauds for his world-class knock in such difficult situations.

Although, Pant got out in a legal fashion. But, the on-field activities of Aussie players raised several questions. After the drinks session, Steve Smith was seen scuffing out the batsmen’s guard marks. Later on, when Pant came to the crease, he was again seen taking the guard.

Taking a guard is an important thing for a batsman. Every batter has his own choice whether they want to play standing on leg-, middle or off stump. Also, it varies in different pitch conditions.

It looked like there was no need of doing the same on the field. But, Steve Smith, who was earlier banned for having his part in the infamous ball-tampering scandal, was once again seen plying his tricks to unsettle the batsman.

Pant broke several big records in world-cricket on the back of his wonderful knock. He recorded the highest individual score as an Indian wicketkeeper. Also, he is leading the same chart as he scored a brilliant ton on his previous tour back in 2018-19.