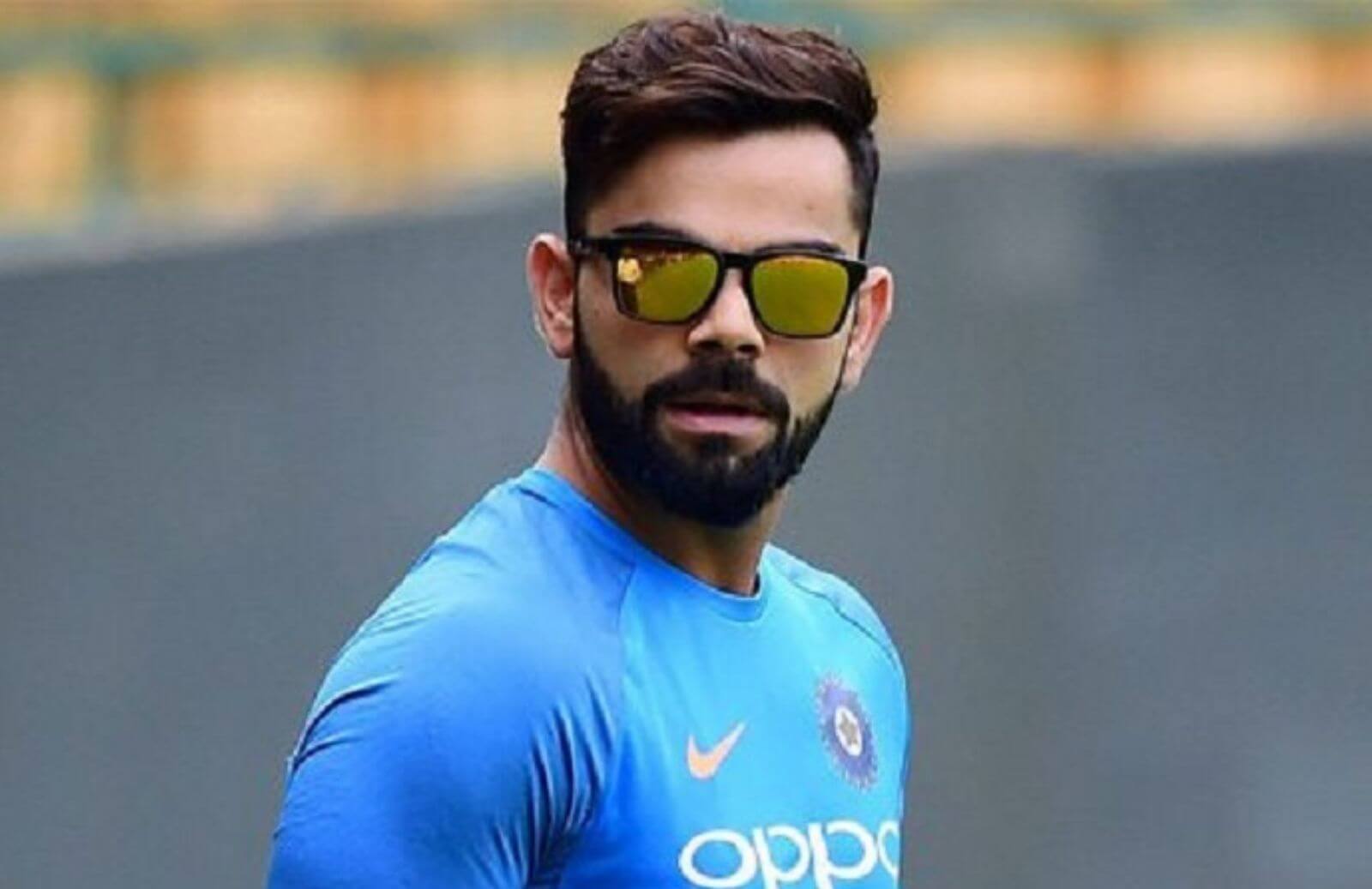 Virat Kohli has made a surprising revelation in his recent chat with Steve Smith ahead of Border-Gavaskar Trophy starting on December 17. He said that after the 2009 Champions Trophy game against Pakistan, he thought his international career was over.

Virat Kohli is one of the best in international cricket alongside the likes of Steve Smith, Kane Williamson, Joe Root. He has achieved lots of milestones while playing for the national side in a small span of time. This is the reason he has been compared with the greats like Sir Viv Richards and Sachin Tendulkar. And, now he is on the verge of breaking the record for scoring most centuries as a skipper.

Virat Kohli Reveals When He Thought His International Career Was Over

During a freewheeling conversation, Kohli said that back in 2009 he thought his international career was finished. He asserted that during a group stage game against Pakistan, he threw his wicket while searching boundary against Shahid Afridi. The Indian skipper said that he was looking to hit a boundary over the bowler’s head. But he ended up giving an easy catch at long-on. Team India lost that affair to their arch-rivals by a big margin of 54-runs.

“I made my comeback against Pakistan during the 2009 Champions Trophy. I remember getting out on 16 while trying to hit Shahid Afridi over his head for a six and got caught at long-off. We lost the game and till 5 am in the morning, I was looking at the ceiling and thinking I am done and gone,” Kohli said in a clip shared by Cricket Australia

He also opened up on the most special knock of his international career. Kohli opined that his knock of 183 runs against Pakistan while chasing a target of 330 runs in Asia Cup was a special one.

“The ODI knock that is more special to me [than the Hobart knock] is the one against Pakistan in Asia Cup, where I got 183 while successfully chasing 330,” he said.