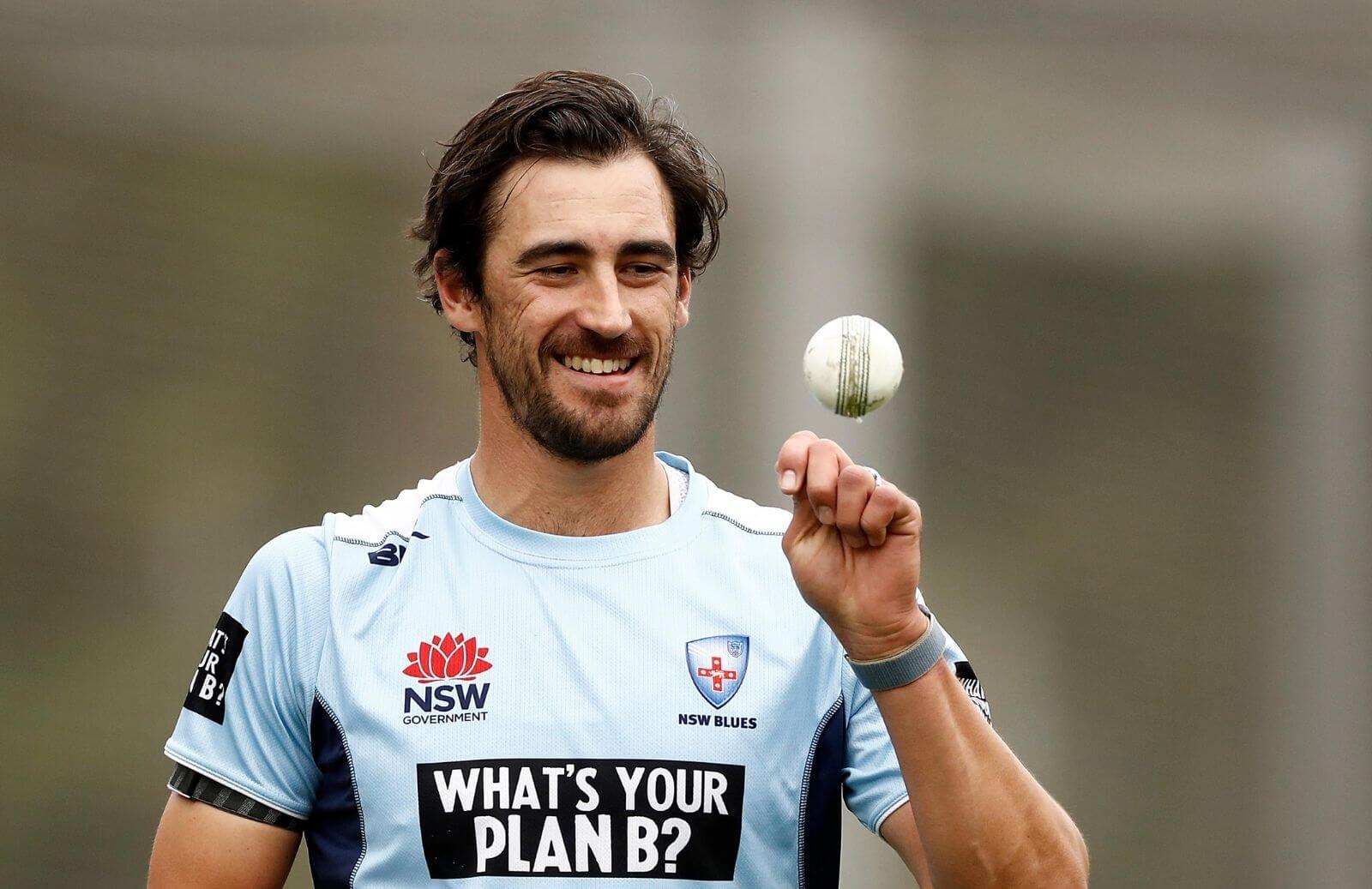 India suffers a big blow in the 1st Test on Day-1 and lost their young opener, Prithvi Shaw, in the very first over of the day. BCCI picked the 21-year-old ahead of players like KL Rahul, and Shubhman Gill. But, it seems their decision has backfired which has left Virat Kohli & Co. struggling on the opening day of the Day-Night Test.

Indian skipper Virat Kohli won the toss and elected to bat first in the pink-ball affair. However, now things are seriously going against the visitors. Indian batsmen are clueless on how to face Australia’s lethal bowling attack. The host’s bowlers are quite bang-on their bowling length that has made the life of the Indian batting unit miserable.

There was a big debate going on which player will open the innings for Team India in the 1st Test. And, there were chances that Shubhman Gill’s form will give him an edge over Mumbai-born players. But that has not been the case. BCCI left in-form opener Shubhman Gill and KL Rahul out from Adelaide Test.

After winning the toss, Mayank Agarwal and Prithvi Shaw stepped out to bat from Team India’s dugout. The visitors’ fans might have expected them to make their side get off the mark with a good start. But that never happened.

In the very first over of the 1st Test, Prithvi Shaw failed to control his nerves and got a clean bowl to Mitchell Starc. The latter got off the mark with a deadly bouncer against Shaw and then bowled a remarkable inswinger that castled Prithvi Shaw on the 2nd delivery of the day.

Currently, Mayank Agarwal and Cheteshwar Pujara are batting for Team India. And, visitors have managed 5 runs in 4 overs. Now, Team India has lots of expectations from the aforementioned duo to click a good knock and rescue the team from the early setback.

Prithvi Shaw’s poor run in whites continues with the bat. He has scored only 98 runs in the last four innings of red-ball cricket. Let’s see if he can revive his chances in the second innings of the game or not.