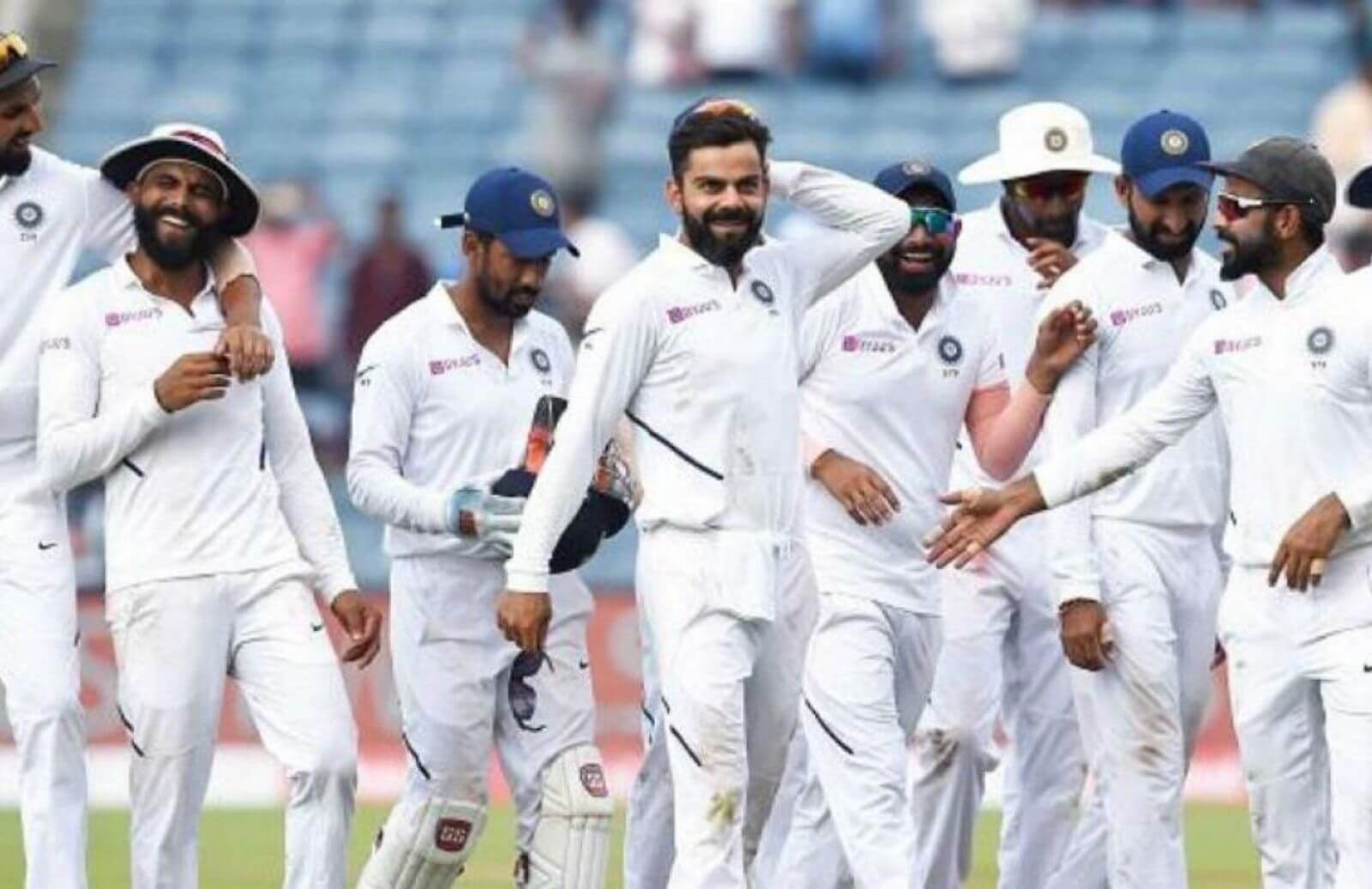 Board Control of Cricket in India has announced the playing 11 for the historic Day-Night Test against Australia starting on December 17. There were lots of speculations over the team combination for the series opener of the Border-Gavaskar Trophy.

But, BCCI has raised the curtains from every question of critics and fans. They have picked Mayank Agarwal and Prithvi Shaw as the openers for the 1st Test. Shubhman Gill once again missed out on getting his place on the test side. Although, he performed well in the recent practice games for India A. But still, he will have to wait in order to get his place.

Cheteshwar Pujara, Virat Kohli, Ajinkya Rahane, and Hanuma Vihari are the players to be spotted in the middle-order batting for Team India in the 1st Test. And, the biggest of all was the picking Wriddhiman Saha over Rishabh Pant, who smashed a blistering ton against Australia A.

His name was in the spotlight due to his previous performance in Australia as well. There were rife speculations that he might get an edge on Saha. But, BCCI had some other plans and they have picked West Bengal-keeper to take gloves from behind the stumps. Ravichandran Ashwin is the only spinner on the side followed by the pace trio of Jasprit Bumrah, Mohammad Shami, and Jasprit Bumrah.

The fans might get a surprise to watch in the 1st Test match at Adelaide as Prithvi Shaw, and Hanuma Vihari were spotted bowling in the nets session. And, they might be given the ball to bowl. India vs Australia 1st Test will begin at 9:30 am IST and will be played at Adelaide Oval