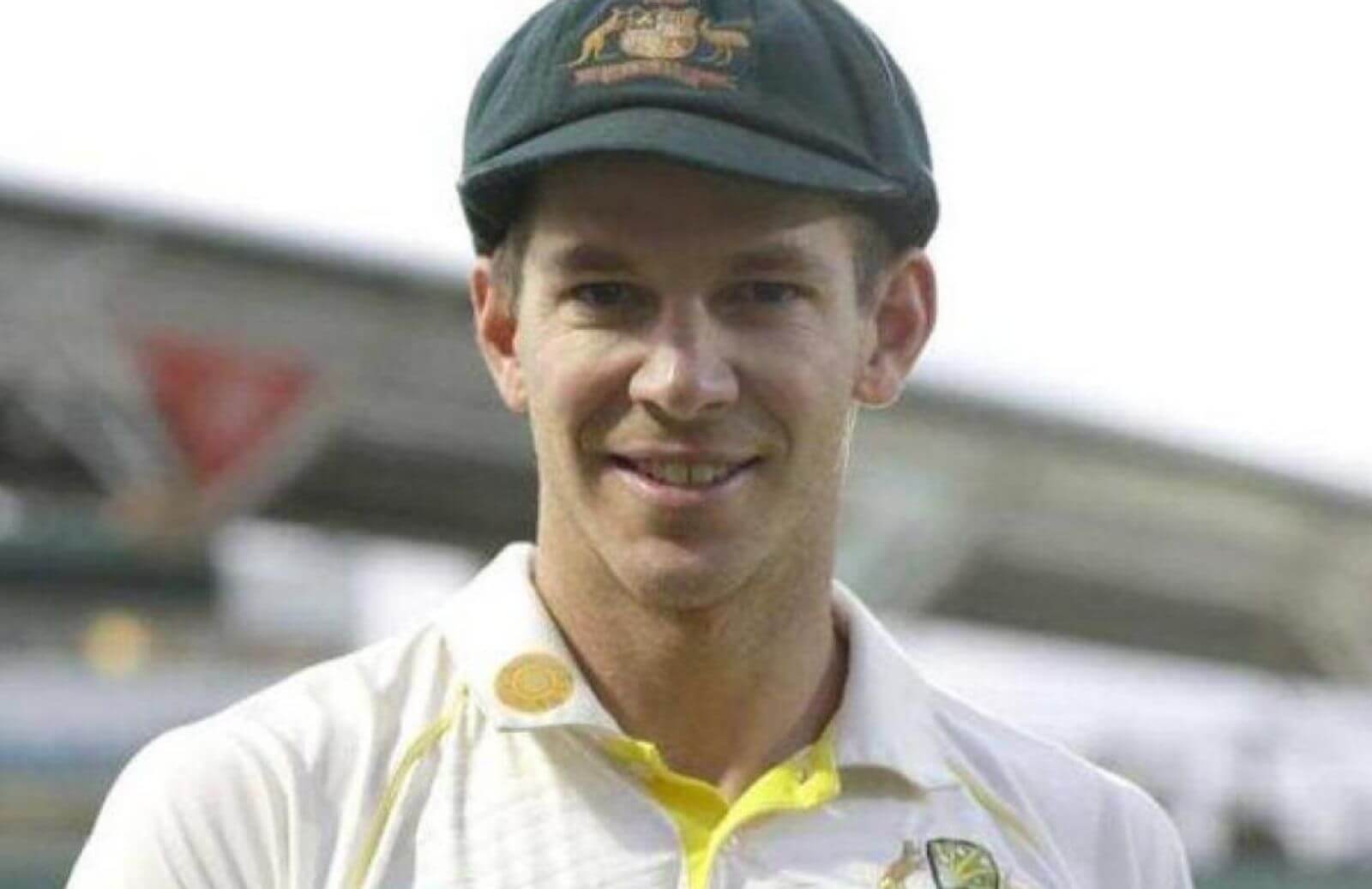 Tim Paine, the Aussie skipper has apologized for his behavior during the 3rd Test at Sydney Cricket. The Australian captain hogged the limelight for sledging Indian spinner Ravichandran Ashwin on Day-5 of the game. And, he received the heat of the cricket fans and fraternity from across the globe.

Australia was the frontrunner to win the Sydney Test. But, determine knocks from Rishabh Pant, Cheteshwar Pujara, Ravichandran Ashwin, and Hanuma Vihari. The aforementioned played remarkably well through the day against a fierce Aussie bowling line-up. They faced more than 40 overs and set Australia at bay at Sydney cricket ground.

Tim Paine Apologises For His Mistake In Conference

On one side Team India was happy with the fact that they managed to pull off a draw from a difficult situation. Meanwhile, Ravichandran Ashwin and Hanuma Vihari’s determination while batting became the reason for the frustration of Australia. And, this all forced Tim Paine to sledge Indian spinner in order to unsettle him while on the crease.

Interestingly, the conversation got recorded in the mic fitted near the stumps. The Aussie captain said, “ann’t wait to get you to the Gabba, Ash,’ to which Ashwin responded, ‘Can’t wait to get you to India, it’ll be your last series.” Out of frustration Paine then reacted by saying: ‘Maybe. At least my teammates like me, dickhead.’

Later on, Tim Paine accepted his mistake and asked for an apology. In the post-match conference, the Aussie skipper said that he let the pressure consume him due to which his performance was affected.,” ‘My leadership wasn’t good enough. I let the pressure of the game get to me. It sort of affected my mood and from there affected my performance,’ Paine said.