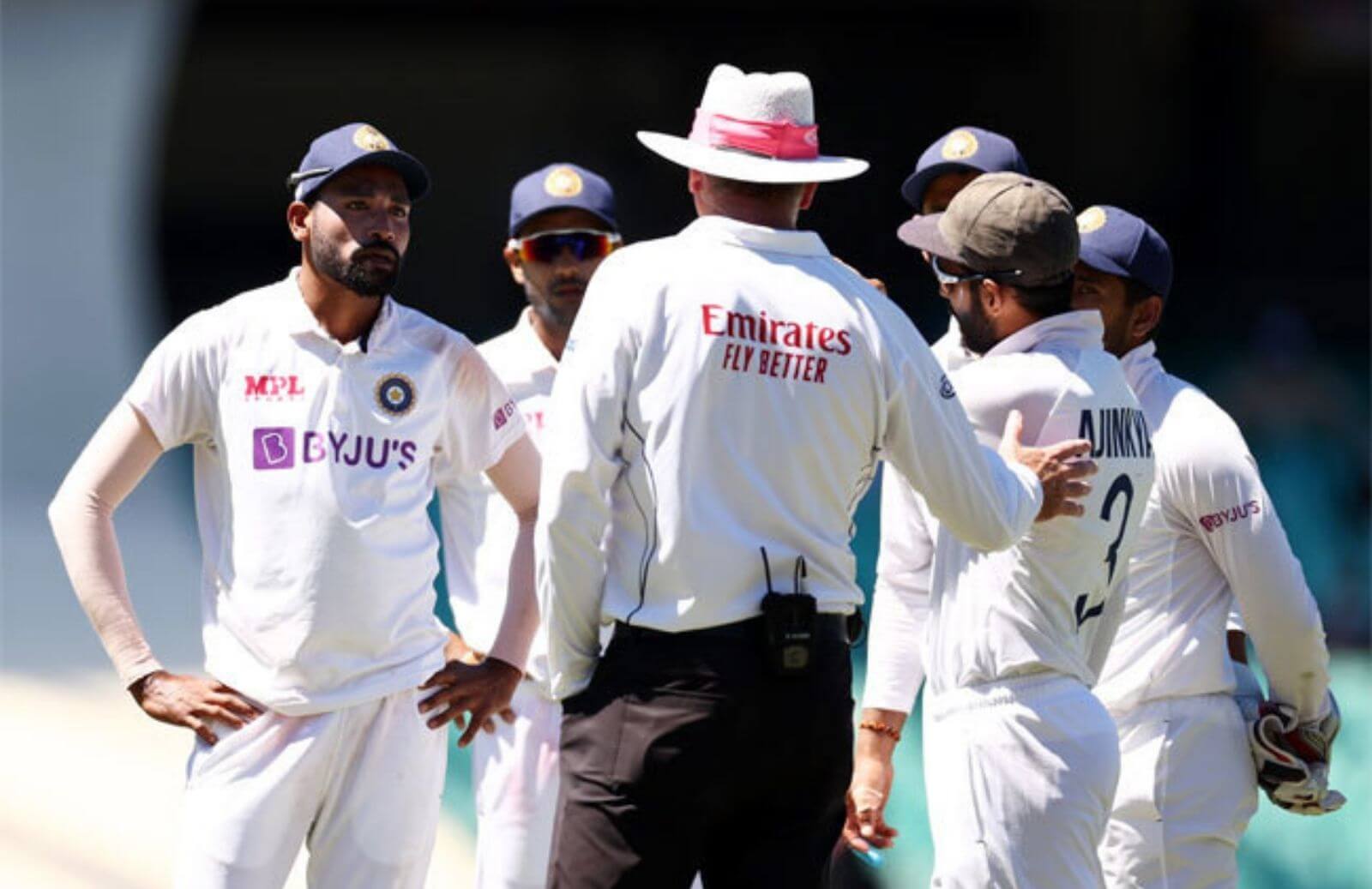 India is going through a tough time in Australia. They have suffered injuries in bundles with still one game to go in the Border-Gavaskar Trophy 2020-21. The day has come that the visitors will come out with an inexperienced pace trio in Brisbane. Today, BCCI shared the bad news with Indian cricket fans as Jasprit Bumrah was ruled out from the final game of the four-match Test series.

The premium pacer is currently the leading wicket-taker from India in the ongoing Test series with 11 wickets. But, he has sustained abdominal strain due to which he is set to miss the upcoming affair. However, this was not the first injury from the Indian squad and there is a long list of players that have suffered injuries and left for India in order to recover from the same.

Team India Suffers Injuries In Bundles, Let’s Have A Look At The List:

Jasprit Bumrah featured in the series across all the formats on the Australia tour. But, he is all set to miss the Brisbane game. He took 11 wickets in 3 Tests for Team India. BCCI informed everyone about his injury. As per the Indian cricket board, he sustained an abdominal injury during the 3rd Test. Meanwhile, BCCI also confirmed that the injury is not bad and Bumrah will be available for the England series.

Also Read: ‘There Is Always A First Time’ – Sunil Gavaskar Backs India For Historic Win At Australia’s Fortress In Brisbane

Hanuma Vihrai emerged as the hero for Team India in the Sydney Test. He played a determined knock of 23 runs in 161 balls. This knock was small as far as score is concerned. But, it was Vihari’s calm, composed nature that he didn’t allow Aussie bowlers with a scope of the wicket. He batted almost 25 plus overs under the scratching head of Sydney. Meanwhile, he sustained a hamstring injury. But, he was fully focussed to play like a wall between Australia and their 2nd win of the series.

After the conclusion of the game, he was spotted walking in pain towards the dressing room. Now, there is news that Hanuma Vihari sustained a hamstring injury and he has been ruled out from the Border-Gavaskar Trophy 2020-21.

Ravindra Jadeja proved to be one of the most important players from Team India’s perspective in the ongoing Border-Gavaskar Trophy 2020-21. But, he sustained a fracture in his left-thumb while facing a lethal bouncer from Mitchell Starc. Now, he will soon travel to Indi after consulting with a hand specialist in Sydney.

Umesh Yadav had to walk-out in the mid-way during the 2nd Test. He was stuck with an injury in his calf and was ruled out from the final two games of the Border-Gavaskar Trophy 2020-21.

Mohammed Shami, the Indian pacer stuck with a lethal delivery on his forearm. Later on, he was diagnosed with a fracture and was sidelined from the Test series. He was stuck with a horrific injury during the 2nd innings of the Adelaide Test in which Team India was cleaned at a score of 36 runs.

Ishant Sharma didn’t travel with the squad to Australia as he was going through rehabilitation at NCA in Bangalore. The Indian pacer was missed the whole IPL due to an abdominal issue. The selection committee and team-management expected him to recover on time for the Australia tour. But, that was not the case as he failed to get fit on time for the much-awaited Test series.