You Play For The Country, Says Wasim Jaffer After Mohammed Siraj Tears Up During National Anthem 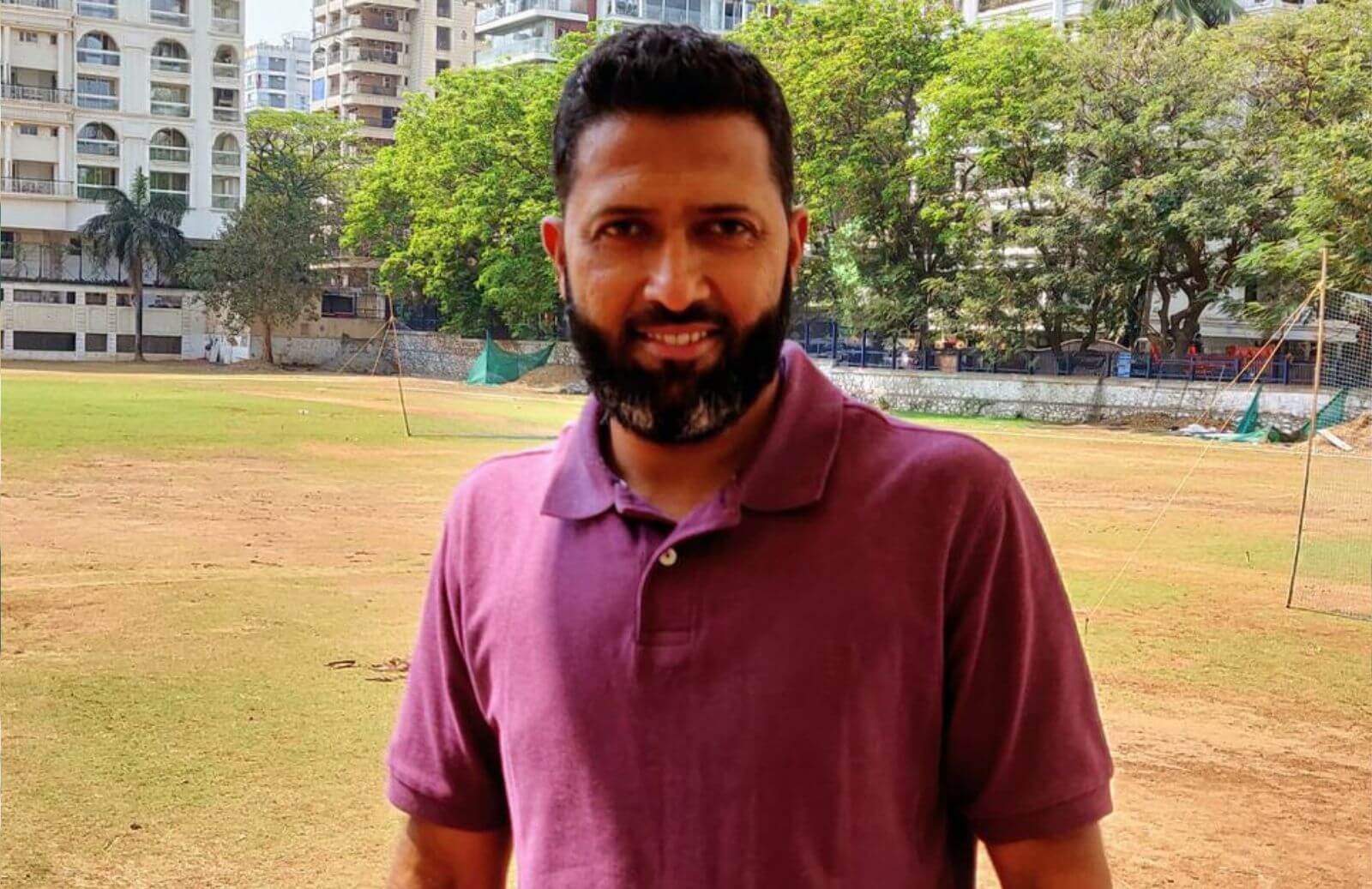 In a country like India, playing for the country is a big thing. A player has to fight every obstacle to get into the national side. Almost every young kid once dream to play for Team India. But, it is not as it looks. Meanwhile, there are some influential stories that motivate others to go for their dreams in cricket. Mohammed Siraj, who since used to play in the streets of Hyderabad with a rubber ball, is turning out to be the next big thing for the national side. He recently made his Test debut in Boxing Day Test. Also, he is currently playing in the ongoing Sydney Test. And, was in tears before the game while standing in a team queue for the national anthem. Wasim Jaffer, the former Indian opener has come out motivating the youngster to play well for the national side.

Mohammed Siraj’s life changed after his debut in the Indian Premier League. He very well played in the 13th edition of IPL for Royal Challengers Bangalore. The 26-year-old got his big shot in the ongoing Border-Gavaskar Trophy 2020-21. He made his Test debut in the 2nd Test and grabbed 5 wickets. The pacer played a vital role in making his side win a crucial game.

The Indian pacer got very emotional during the 2nd Test. A cameraman recorded Siraj full of tears while standing for the national anthem. The clip soon got viral and fans poured their wishes and love over the youngster. Later on, Wasim Jaffer also joined the bandwagon. He took to his official Twitter handle and shared a post that read, “Even if there’s little or no crowd to cheer you on, no better motivation than playing for India. As a legend once said “You don’t play for the crowd, you play for the country.”

The management was really happy with his performance and he was picked in the side once again in the whites. Once again, Siraj got off the mark with a brilliant bowling spell in his second game. He made the difference and dismissed Aussie opener, David Warner, at a low score.