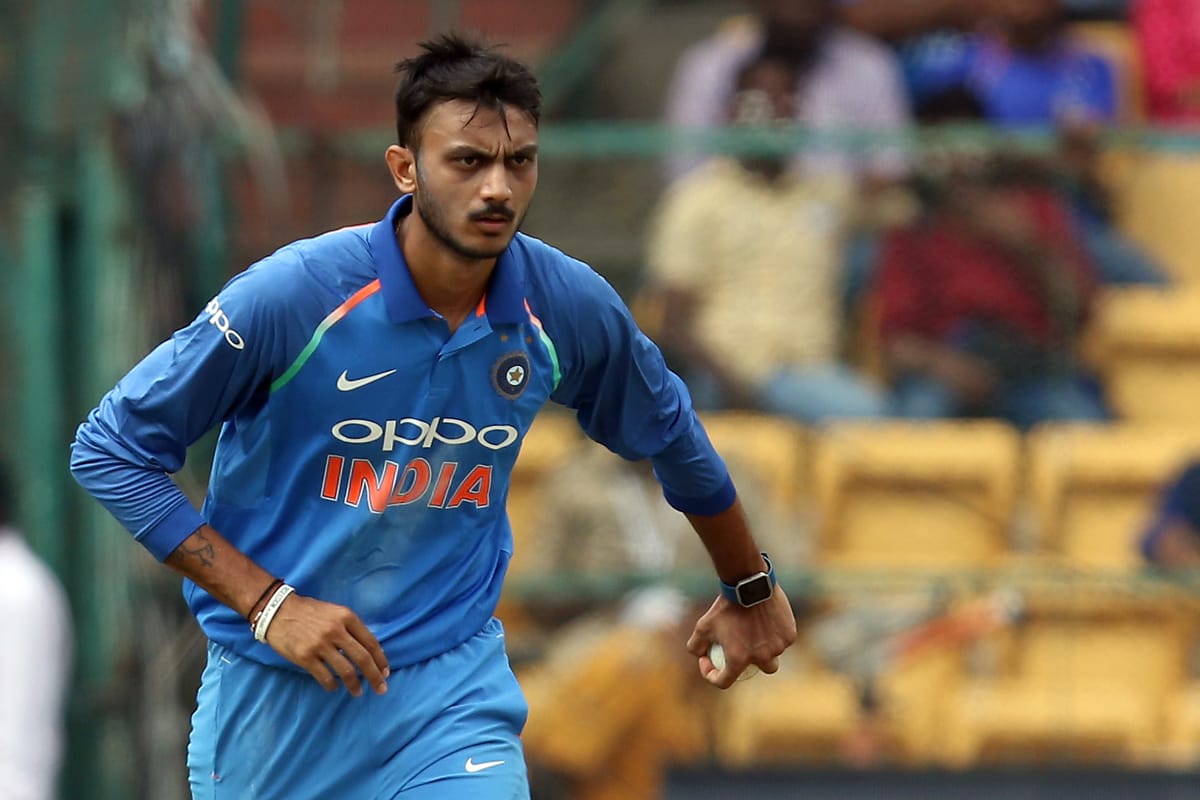 Axar Patel, the Indian all-rounder is all set to replace Shahbaz Nadeem in the Test squad for the 2nd Test. If reports are to be believed he has recovered from his knee injury and Axar Patel is all set to feature in the whites for Team India.

Ahead of the 1st Test, Axar Patel suffered a niggle in his knee due to which Shahbaz Nadeem was brought in the side as his replacement. That latter gave a decent performance with the ball and grabbed 4 wickets in the series opener. However, he never looked like a threat for any England batsmen. There are voices that want Kuldeep Yadav to replace Nadeem. But, now the reports have emerged that Axar Patel is all set to feature in a full-length Test match.

Axar Patel has played 38 ODIs 11 T20Is and grabbed 54 wickets for Team India. He is a regular face in the Indian Premier League and currently plays for Delhi Capitals. So far he has managed 80 wickets in 97 appearances. Meanwhile, he has also hogged the spotlight on several occasions on the back of his amazing batting skills. And, he will be an appropriate replacement for Ravindra Jadeja, who is currently struggling with a shoulder injury.

A close source to the team revealed that Axar Patel had a minor injury and he has already hit the gym. He stated that Axar Patel will begin with the bowling in the upcoming days. The source asserted that the talented all-rounder was the first choice to play in the series opener. However, now the scenario is different and the Indian skipper along with support staff will take the final decision over the same ahead of the 2nd Test.

“Axar had a minor knee niggle and has already started batting at the nets. He is expected to start bowling during the next couple of days,” a senior BCCI source was quoted as saying in Times Now on Wednesday, February 10. “He was always the first choice to play the opening Test but it will depend on skipper Virat Kohli, head coach Ravi Shastri and bowling coach Bharath Arun,” the source stated.

Earlier, Sunil Gavaskar, the former Indian batsman also criticized Indian spinners performance in the previous game and wants them to come up with a better show in the 2nd game.

“Maybe they will bring Kuldeep Yadav for the next Test in place of Nadeem or Washington Sundar, whoever it is. But they need to look at dismissing England for lesser than what they scored this around. I think Shahbaz Nadeem got just a little bit nervous. I’m not even talking about the way he bowls but the no-balls it’s always an indication that the bowler is a little too anxious,” Gavaskar had said.