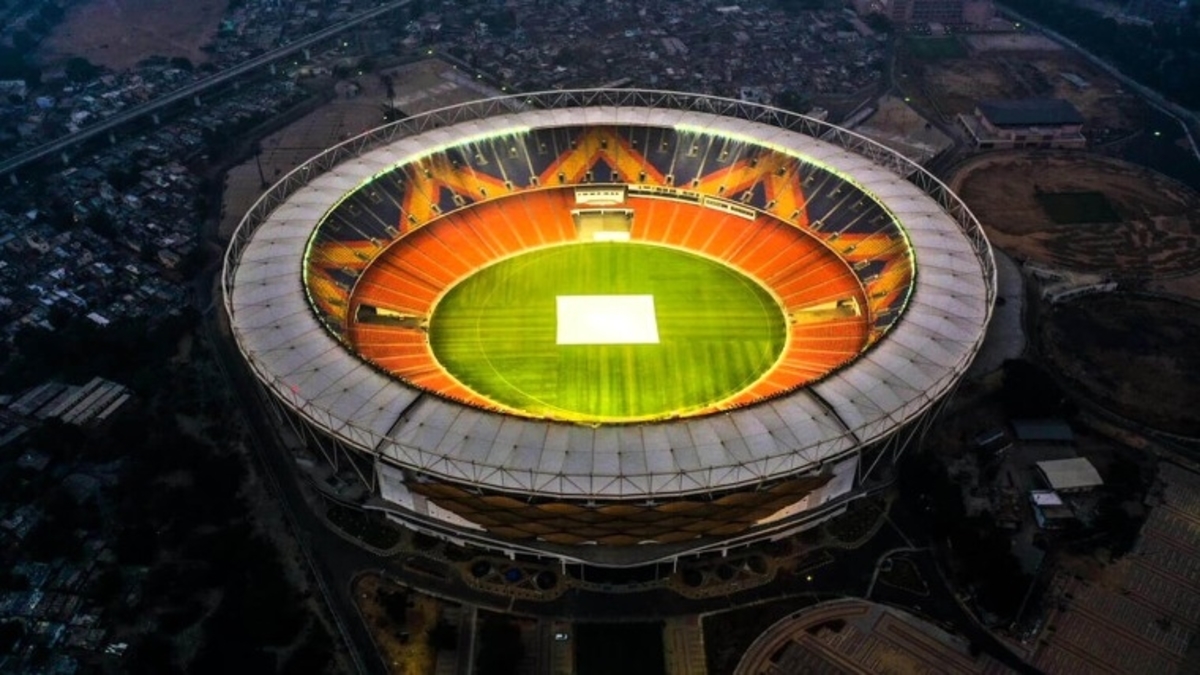 India vs England T20I series has been hampered to an extent due to the recent rise in Covid-19 cases in the state. The Gujarat Cricket Association has given their confirmation that they will refund the money to the spectators, who bought tickets for the final three T20Is. Meanwhile, BCCI has also confirmed that the final three games will be played behind closed doors. Adding to that, a case has come into the limelight in which a person has threatened to take his life if the ongoing T20I series doesn’t get canceled.

The T20I series between India and England got off the mark on March 12 at Narendra Modi Stadium in Ahmedabad. The first couple of games attracted spectators in huge numbers. Meanwhile, the government has witnessed a sudden spike in Covid-19 cases. So, they announced the rest of the series to be played behind closed doors.

Meanwhile, there was an instance happened in which an individual with the name Pankaj Patel called senior inspector KV Patel of Chandkheda police station. The respective individual asked the official if there were proper measures and guidelines were being followed in the stadium like social distancing etc. To which, police officials replied that they have tried their level best to follow the guidelines. But, it is impossible to follow every guideline keeping such a big crowd in mind.

Afterward, the unknown individual threatened the police official with taking his own life. Meanwhile, he also abused the chief minister of Gujarat. The conversation, later on, surfaced on social media and received bad reactions from the ardent followers of cricket.

As per the reports, now, police have filed an FIR on that caller under IPC sections 505 (2) for trying to promote enmity, hatred, or ill will between classes, 504 for intentional insult.

“The man had called on my cell phone on March 12 and threatened to immolate himself if the matches are held. He also used abusive words for the Gujarat government, the Chief Minister, and the Deputy Chief Minister. When I asked his name, he told me he is Pankaj Patel from Gandhinagar. I immediately called up Gandhinagar police control room and shared his phone number with the officials,” K V Patel stated in the FIR, according to Indian Express.

Coming onto the T20I series, India lost the 3rd T20I against England by a big margin of 8 wickets. Jos Buttler was awarded Man of the Match for scoring a swift knock of 83 runs off 52 balls studded with 5 boundaries and 4 sixes