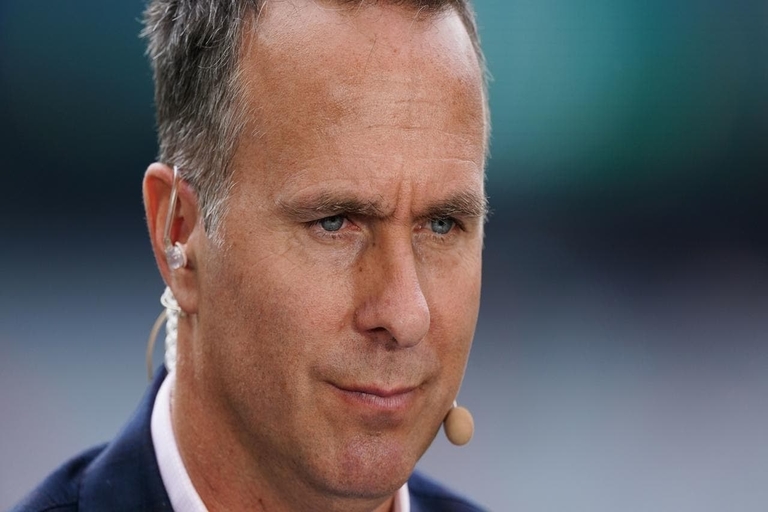 England’s poor run against Team India in the ongoing Test series continues as they got collapsed once again against Indian bowlers. Interestingly, earlier former cricketer Michael Vaughan took a dig on the pitch and Team India for making a spin-friendly track. However, in the fourth Test, the pitch looked quite competitive with pacers getting swing from the very first ball of the game.

England got off the mark well in the 4th Test and their skipper won the toss for the 2nd consecutive time in the ongoing series. He once again elected to bat first and the pitch looked well favorable for the batsmen. Even Virat Kohli also added during the toss that he would have also opted to bat first after analyzing some grass on the wicket.

England batters prepared to play Indian spinners. But, they looked way too off-balance against Indian pacer Ishant Sharma and Mohammed Siraj. The former was getting good swing from the word go and English openers were struggling to middle the ball. Later on, the young Indian pacer joined the party and he was disturbing the batsmen with his line length and swing.

This was the moment when social media trolled former England skipper Michael Vaughan upside-down. Post 3rd Test, the former player raised his voice against the Indian cricket team for taking over advantage of the home conditions. He said that the pitch used in the 3rd Test was not a five-day game pitch. Later on, he also shared still on Instagram while doing shadow practice in dug-up soil.

As soon as Ishant Sharma and Mohammed Siraj began dominating visitors batter, he became an easy target for the netizens on social media. Even the Khetalk team also wanted to ask questions on how he will now review the performance of England batsmen after witnessing another poor batting collapse.