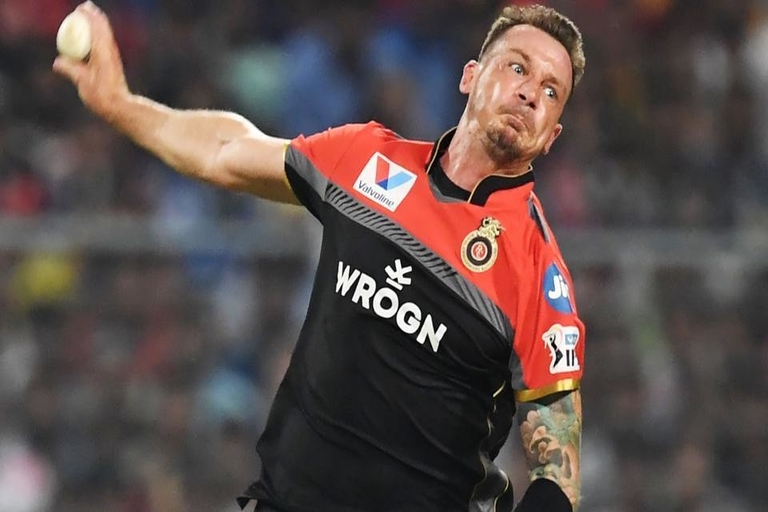 Dale Steyn. the South African bowler was bashed by cricket pundits and critics for giving preference to Pakistan Super League over the Indian Premier League. His statement didn’t go down well with the fans and he was brutally trolled for his words. Now, the veteran pacer has come up with an apology for the fans if he has unintentionally hurt anyone.

Dale Steyn has played for different franchises since its inception like Deccan Chargers, and Royal Challengers Bangalore. In the previous edition, he featured in RCB in the cricketing extravaganza. However, he was released by the Bangalore-based franchise as he didn’t perform well in the 13th edition. Also, he was not picked by any franchise in the auction.

In the ongoing edition of the Pakistan Super League, Dale Steyn is plying traits for Quetta Gladiators. In an interaction, Steyn said that in IPL the major focus is on the amount of player earns instead of cricket. As per him, the cricket gets lost somewhere in such things. His name soon began trending on social media where he was bashed upside down for degrading a league that has played a major role in Steyn’s career.

Now, the Proteas pacer himself has come out stating that he never meant to degrade any league. He feels that IPL has added another feather in his career. The 37-year-old asserted that his words were molded in the wrong way and apologized if he unintentionally hurt anyone.

“IPL has been nothing short of amazing in my career, as well as other players too. My words were never intended to be degrading, insulting, or comparing any leagues. Social media and words out of context can often do that. My apologies if this has upset anyone.
Much love.” wrote Dale Steyn.