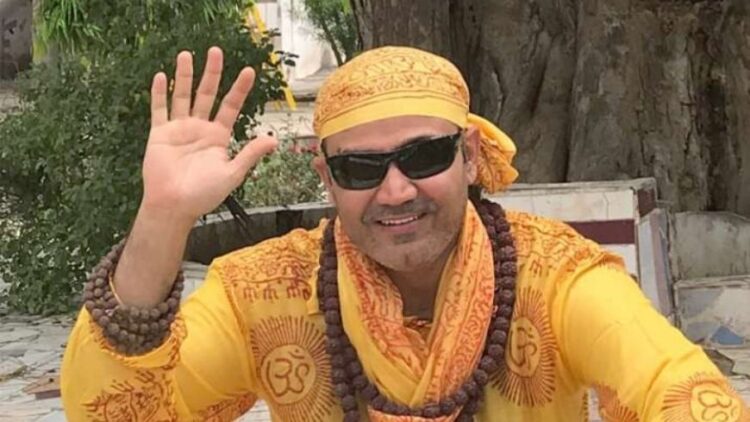 Virender Sehwag, the former Indian opener is known for his hilarious dig and outspoken nature. He always stays in the limelight for his funny comments and social media activities. Now, he has come up with one on England as he feels the visitors are on the verge of losing the ongoing day-night Test in Ahemdabad.

In the ongoing 3rd Test England won the toss and elected to bat first. The decision didn’t go down well with the visitors as they collapsed at a low score of 112 runs. Zak Crawley emerged as the only player to score a decent fifty against Team India’s heavy-duty bowling line-up. From the host’s bowling unit, Axar Patel finished as the star of the day with 6 wickets next to his name, Ishant Sharma took 1 wicket with Ravi Ashwin taking three scalps in the game.

Meanwhile, Virender Sehwag took to his official Twitter handle and shared a clip of Rahul Gandhi. In the video clip, the Indian politician was seen saying, “Khatam-Tata, Bye-Bye.” Later on, Harbhajan Singh also joined the bandwagon. As soon as the Indian spinner came across Sehwag’s post, he commented, “classic Viru.”

Coming onto the match, Team India finished Day-1 at a score of 99 runs for a loss of three wickets. Rohit Sharma managed a decent fifty with his willow, Indian skipper scored 27 odd runs. On the other hand, Shubhman Gill and Cheteshwar Pujara failed to perform well against pink-ball and got out cheap. In a virtual conference, Axar Patel looked pretty much surprised and happy both at the same moment. The Indian all-rounder asserted that he never expected to take six wickets on Day-1 of the pink-ball game against England.

“But to be honest, I didn’t expect getting a six-for on the first day itself as there was no guarantee that we would be bowling first. However, the confidence was always thereafter I took five wickets in the previous Test and was bowling well too,” Axar Patel said in the virtual conference.