It could prove to be the steal of the season as Dawid Malan has earned himself a reputation as a T20 specialist batsman. He travels all around the world to participate in the T20 leagues. He also is the number one ranked T20 batsman in the world in the ICC rankings.

Malan represented Hobart Hurricanes in the recently concluded Big Bash League. The English batsman has had a decent season with 265 runs in 10 matches at a strike rate of 113.73. While the numbers might not seem reasonable as per Malan’s standards, he provided the ‘men in purple’ a much-needed solidity in the middle-order, playing at the number 4 most of the time.

What does Dawid Malan bring to Punjab Kings? 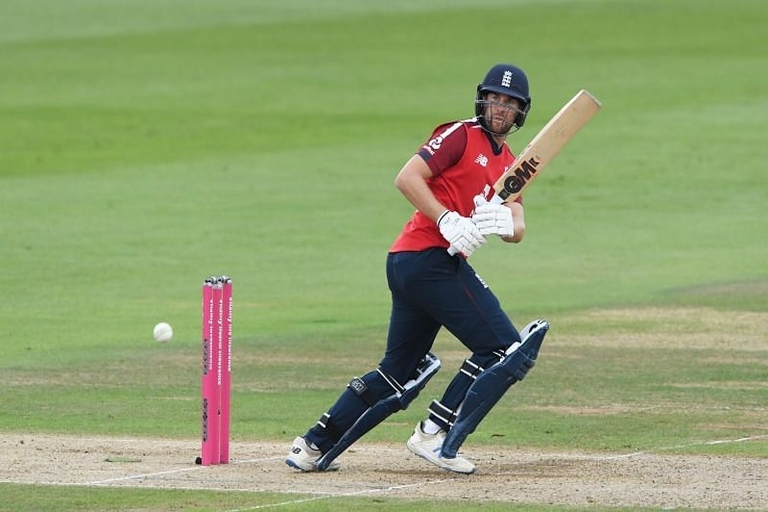 In Dawid Malan, Punjab Kings have signed a premium T20 batsman. Malan is a top-order batsman who could open or bat at the number 3 and 4. While Punjab Kings have their opening combination set in KL Rahul and Mayank Agarwal, Dawid Malan could play at the number 3. If the Kings decide to play Chris Gayle, then they have a premium back-up in Malan on the bench. Also, at this age, Gayle is unlikely to play every match of the season. Dawid Malan also likes to play on the wickets with pace & bounce, and Mohali would suit his batting style. 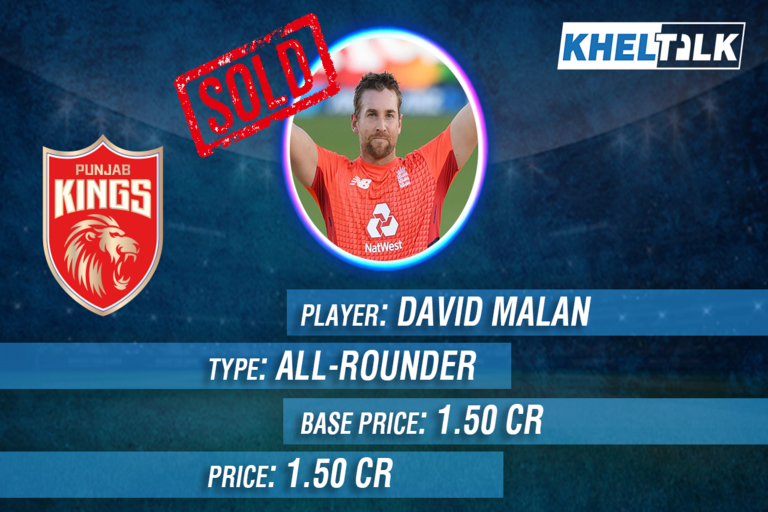