“Have not been able to bowl yorkers,”-Harshal Patel not happy with his bowling in IPL 2022 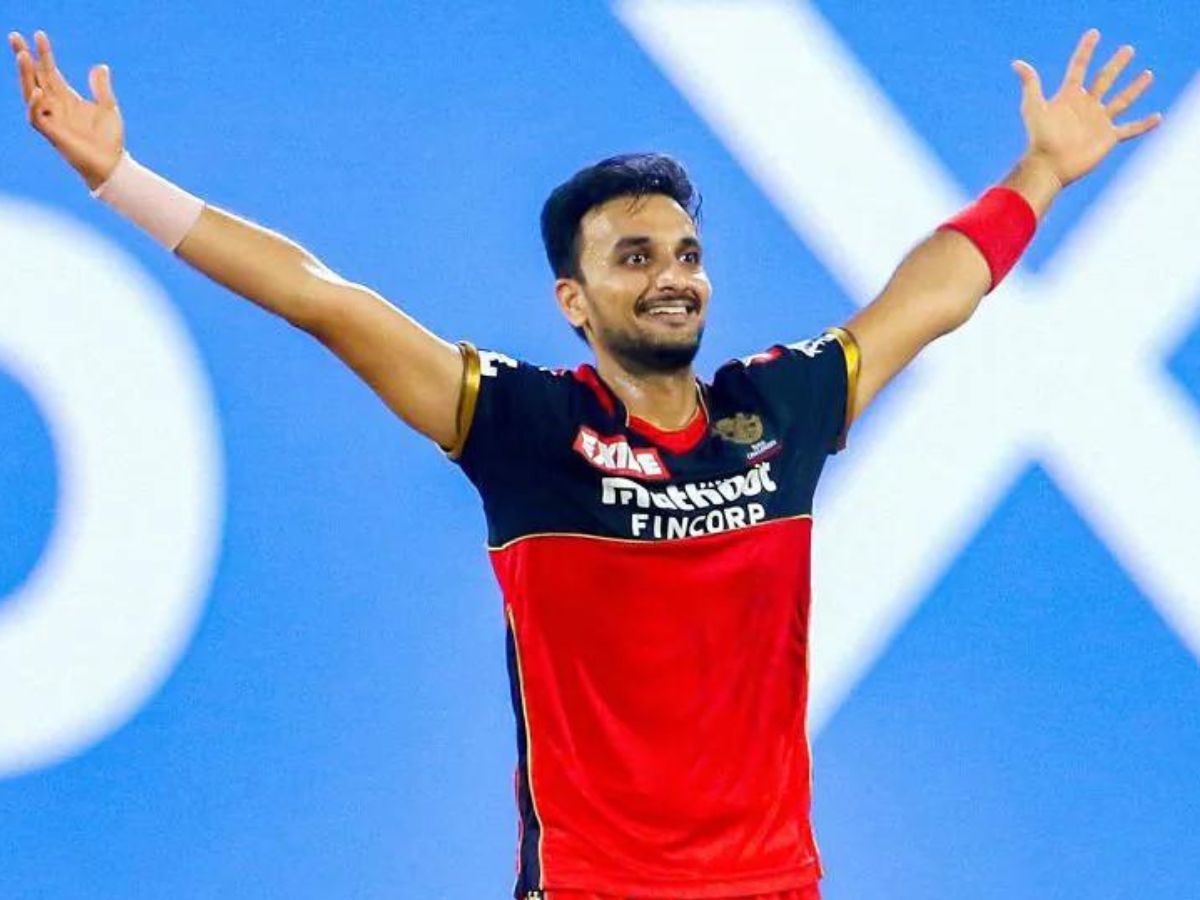 Harshal Patel won the Man of the Match award for bowling a brilliant spell against Chennai Super Kings. He took three wickets giving away 36 runs in his four overs. However, he didn’t look happy and satisfied with his performance.

RCB defeated CSK in a crucial game by 13 runs. This defeat also knocked Chennai Super Kings out of the cash-rich tournament. Meanwhile, RCB moved to the 4th position in the league table with 12 points in 11 games.

From RCB, Dinesh Karthik played a small cameo of 26 runs that helped his team in posting a respectable total of 173 runs for a loss of 8 wickets. Also, Mahipal Lomror scored 42 runs off 26 balls for Royal Challengers Bangalore. On the other hand, CSK’s batting unit failed in chasing down the target. Only Devon Conway managed fifty with the bat and produced a satisfactory performance with his willow.

In the 51st game of IPL 2022, Harshal Patel emerged as the match-winner as he took important wickets of Moeen Ali, Ravindra Jadeja, and Dwaine Pretorius. Post-match, Harshal Patel said that he failed in bowling slower deliveries in the right areas. As per him, there is a scope of improvement in his bowling and will try to work on his weaknesses going ahead in the tournament.

“I think in the first over, the slower balls I tried to bowl it into the wicket but it kind of floated onto the bat. Have been trying to improve my sequencing. I am glad I was able to come back. To both the left-handers, I was asked to bowl wide outside off so that they hit to the larger side of the ground,” Patel said after RCB outclassed CSK.

Patel mentioned that variations in his bowling are his main weapons and he has not done a satisfactory job in that area in IPL 2022. But, he looked optimistic to produce a remarkable show in the upcoming games for Royal Challengers Bangalore.

“One thing is to be aware of the conditions and then what the batter is trying to do. Then you should know what kind of balls you can execute. Till the time you have clarity when you are at the top of the mark, you should be fine. When people are waiting for the slower balls, my hard length balls and my yorkers are released. Till now this season I have not been able to bowl those but hopefully will do it in the business end of the tournament,” Patel concluded his post-match talk.

Royal Challengers Bangalore will now face Sunrisers Hyderabad in the upcoming game on 8th May. Faf du Plessis & Co. are well in contention of playoffs and will be eager to strengthen their position in the league table by winning against the orange army.