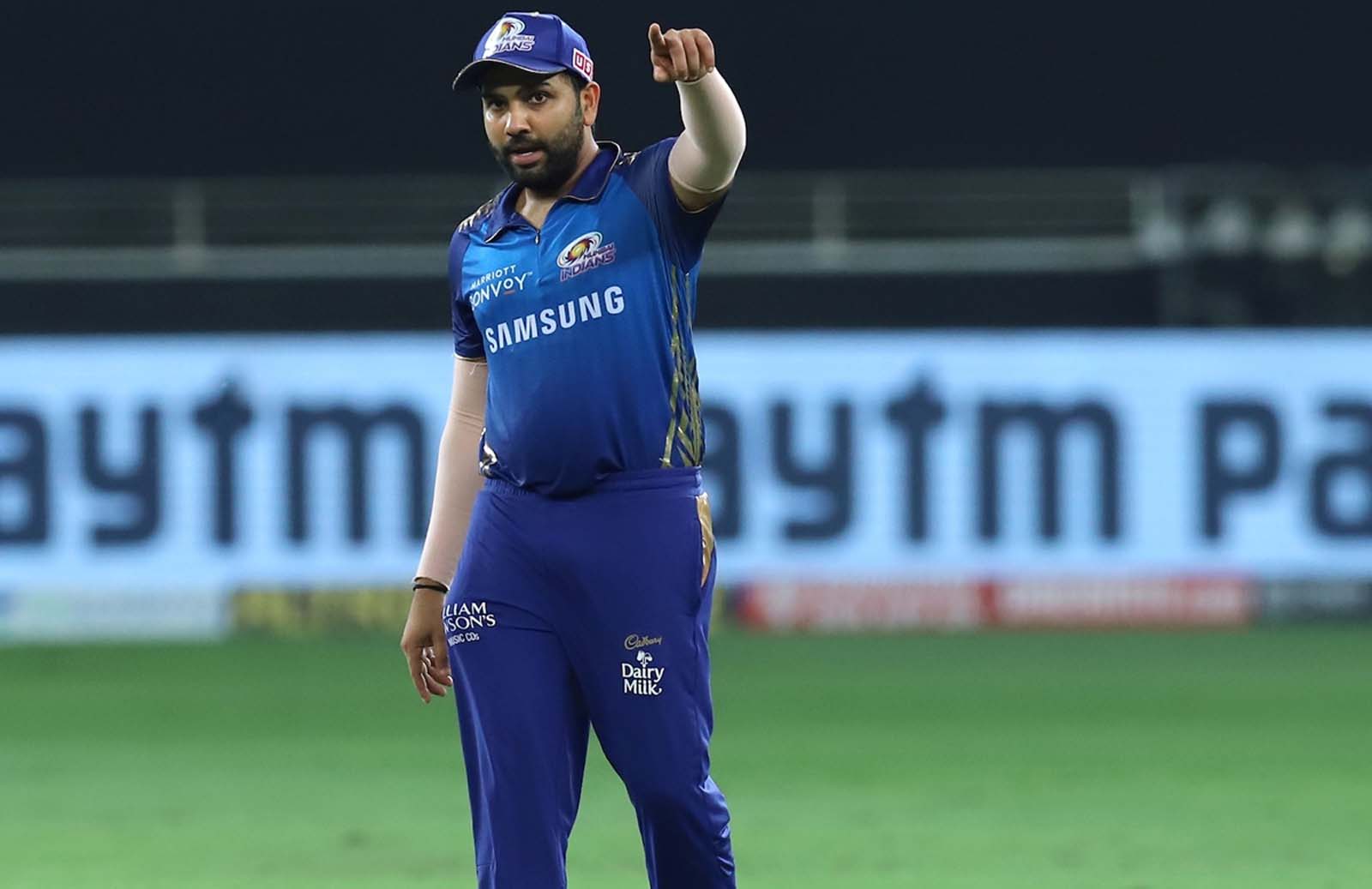 Rohit Sharma Is A Mixture Of MS Dhoni And Sourav Ganguly: Irfan Pathan

Virender Sehwag is impressed with the way Prithvi Shaw batted against KKR. The latter managed six consecutive boundaries in the very first over of the innings. The former Indian opener opined that he was also an opener. But, still, he never managed to achieve that milestone in his decade-long cricket career.

Delhi Capitals easily chased down the target of 154 runs with 21 balls to spare in their account. Prithvi Shaw and Shikhar Dhawan stitched an amazing opening partnership of 132 runs. The young Mumbai-born batsman fully outclassed KKR bowlers with his demolishing batting.

Shaw got off the mark in the match from the word go. He bamboozled six consecutive boundaries for Delhi Capitals against Shivam Mavi. And, he batted throughout the game with the same aggressive approach and KKR bowlers had no answer to it.

Shaw played a match-winning knock of 82 runs and he impressed former Indian opener Virender Sehwag with his glittery knock. Sehwag said that smashing six consecutive boundaries is not an easy task. As per him, to achieve that milestone batsman needs to find gap on every single delivery and Prithvi Shaw did that perfectly.

“Smashing six boundaries off all the six balls means playing every ball through the perfect gap, which is not easy. I’ve opened in my career and had thought of smashing all the six balls so many times. But I got a maximum of 18 or 20 odd runs. I couldn’t hit six boundaries or six sixes. For that you need to be perfect on your timing so that you can find those gaps,” said Virender Sehwag in a chat with Cricbuzz.

The Nawab of Najafgarh added that Prithvi Shaw took advantage of his Under-19 experience against Shivam Mavi. However, Sehwag wanted the Mumbai-born batsman to score a century and finish the work for Delhi Capitals.

“Prithvi Shaw was excellent with the bat. He didn’t look as if he has come to play a cricket match. Or maybe he had the confidence of playing with Shivam Mavi in the U-19 team that he knew where the bowler would bowl exactly. I have batted against Ashish Nehra so many times in nets, domestic games but would never be able to hit him for six boundaries in an over. Hats off to Prithvi Shaw for his fantastic innings,” said Sehwag.

“It would have been more exciting if he had got a hundred. He has gone through tough times already. But now, when the runs were coming, he must have scored a hundred or remained unbeaten and finished the chase,” concluded Sehwag