“I have 10 years of this wonderful game in me, and I have to give everything,” Sanju Samson 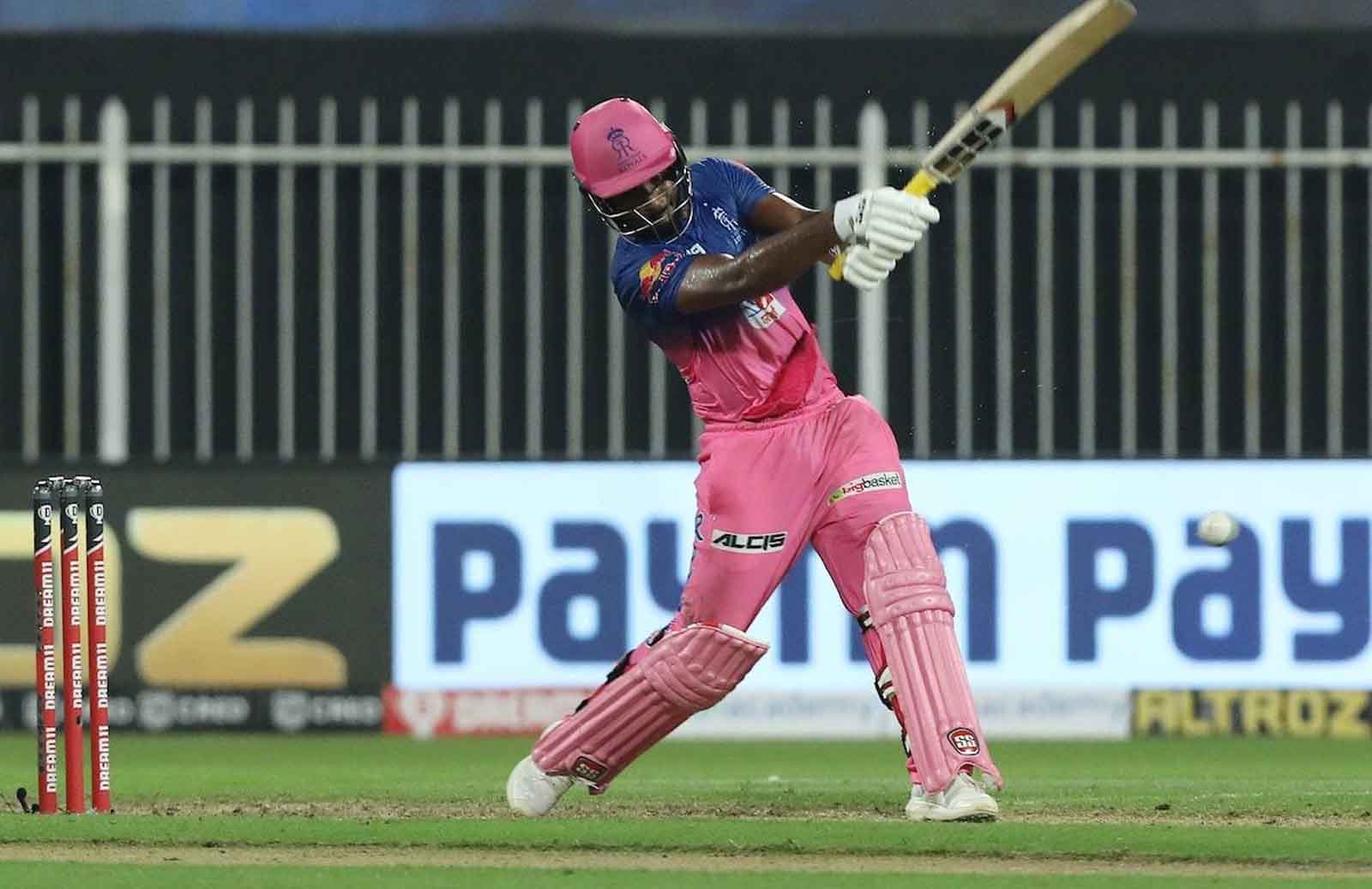 Rajasthan Royals defeated Kings XI Punjab in a thrilling chase by 4 wickets. And, Sanju Samson was awarded Man of The Match for scoring 85 runs off 42 balls studded with seven sixes and four boundaries. After the conclusion of the game, Shahi Tharoor quoted him as the next MS Dhoni. And, the Kerala-born player has initially come out saying that he is ready to give his all to cricket for at least 10 years.

Samson made is one of the most exciting and talented young batsmen in India. In the last 1 year, he has dramatically improvised his game. He had a great 2019 and was picked by the national selectors picked in the national side after a span of more than 4 years. However, he didn’t get enough chances to prove his worth and caliber with the bat. Meanwhile, many former cricketing greats came out digging hotshot on the selection committee for not picking him in the playing 11.

Sanju Samson looks to give his everything to cricket

Now, IPL 2020 is a big opportunity for him to show his potential against quality bowlers. He is an amazing batsman, who is quick behind the wickets with the gloves. This is the reason, he is too often compared with the likes of MS Dhoni. In this edition, he is seriously turning out to be a nightmare for the bowlers. He has bagged back-to-back Man of The Match awards in IPL 2020.

On Sunday after receiving the award, he said that he has been in good form for a long. He has been trying a lot to get his ultimate dream of playing for Team India. As per him, he got frustrated in the past. But, now, he is focussed to give his everything to the beautiful game of cricket

“I have been hitting it well for the past year. So I was just sticking to my routine and feeling confident. I am happy to win a few games. I was trying hard but things were not happening. Then I worked hard. I asked myself what do I need to achieve? I told myself I have 10 years of this wonderful game in me, and I have to give everything to these 10 years,” Samson said after helping the Royals beat Kings XI Punjab by four wickets as quoted by Navbharat Times.